pretty much everyone who is not related to Trump goes under the bus.

Trump will have no problem finding pathetic, embarrassingly bad people to run his campaign, and they won’t get paid. Just like his lawyers.

‘I will gladly pay you Tuesday for a campaign today.’

Unfortunately, any inexperienced windbag will do it for a can of soup and bragging rights in Orangeland.

Assuming that Trump does decide to run for 2024, who in God’s name is going to agree to be his campaign manager or work for him in any capacity whatsoever?

Mike Lindell. He may need a new job by then.

Mike Lindell. He may need a new job by then.

So you’re saying that Trump might provide him a cushion, for a soft landing?

This is pretty minor compared to all the legal jeopardy trump may be in, but I have a feeling that for trump, this is among the worst of all the recent bad news he’s been getting-- the unkindest cut of all. 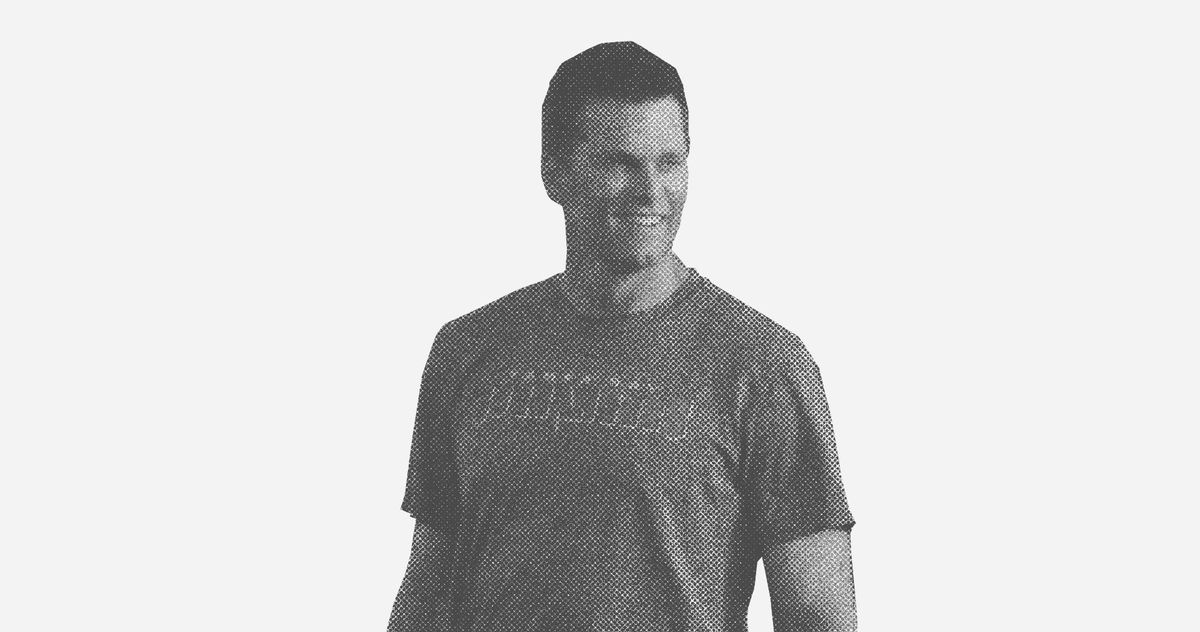 It’s the sum of all Trump fears.

I was so surprised to see Tom Brady do that! I enjoyed it and I hope it makes tfg cry.

So you’re saying that Trump might provide him a cushion, for a soft landing?

I would love to see ambitious Republicans fall on Trump from a great height.

Joe Biden has long been open about his Catholic faith. The president regularly attends Sunday

I have a lot more respect for Brady on a personal level now. (I always respected him as a QB.)

Trump grew angry in April 2017 when Tom Brady said he planned to skip the White House visit with the Patriots, huddling angrily with aides and even calling Patriots owner Robert Kraft. One former senior administration official described a chaotic scene unfolding over the heartlands of America, as Trump flew back from an event in Wisconsin. Trump made a number of calls and asked aides to help fix the situation, worried that Brady’s absence would reflect poorly on him.

Holy crap. Brady’s lucky he wasn’t kidnapped and forced there at gunpoint.

This is pretty minor compared to all the legal jeopardy trump may be in, but I have a feeling that for trump, this is among the worst of all the recent bad news he’s been getting-- the unkindest cut of all.

I believe this Intelligencer headline is inaccurate.

A correction would add the phrase “So Far” to the end of the existing (inaccurate) wording.

A correction would add the phrase “So Far”

Yeah; remember when the Borat thing was the worst day of Rudy Giuliani’s life?

It’s paywalled for me. Can you give a summary?

It’s paywalled for me. Can you give a summary?

Here’s an excerpt from the lede:

The sum of all Trump fears.

Tom Brady visited the White House Tuesday to celebrate the Tampa Bay Buccaneers winning the Super Bowl, where he joked around with President Biden at Donald Trump’s expense. It was a scene straight out of a Donald Trump nightmare, and quite possibly the worst day of Donald Trump’s life.

To grasp why such an anodyne scene would produce such a wounding effect on a man who has endured misfortunes such as bankruptcy, losing a presidential election, two impeachments, and innumerable legal setbacks, one needs to understand his peculiar psychology. Here, in rough order, is Trump’s hierarchy of needs:

Here’s a Guardian article about the Brady thing which should be paywall-free.

It’s Brady’s jokes that need to be highlighted here:

“We found our rhythm, we got on a roll,” Brady said. “Not a lot of people, you know, think that we could have won. About 40% of the people still don’t think we won.”

“I understand that,” said Biden to laughter.

“And personally, it’s nice for me to be back here. We had a game in Chicago where I forgot what down it was. I lost track of one down in 21 years of playing. And they started calling me ‘Sleepy Tom’. Why would they do that to me?” the smiling Brady said to laughter.

Overall I’m very glad that Trump was kicked off Twitter but occasionally I miss it just to see him publicly melt down. Would he have savaged Brady?