Note Reuters has a paywall.

Here is another article with a different slant:

Before the fatal shooting on the set of “Rust,” Alec Baldwin requested a...

According to police, actor Alec Baldwin "requested a bigger gun" before the October incident on the set of the film

With a smaller gun he might have been less likely to kill her (assuming smaller calibre, not just a physically smaller gun–not clear which is referred to).

Sure. And with a *bazooka he’d have obliterated her and the director both.

*(Okay, to be period appropriate, I suppose that should say “shotgun”. Either way, I have to seriously question the motivation of anyone reaching down to the “size” of the gun.)

A gun is a prop on a movie set. The type of gun or caliber doesn’t matter.

The prop became lethal because of extreme negligence by multiple people.

I can’t fault the caliber of gun selected for a character.

Rust Production was following industry gun safety standards. A accident occurred because a live bullet negligently got loaded into a gun.

No they were not.
Live ammo is not supposed to be anywhere near the film site.

The armorer needs to on the site and check the weapons, and load with either blank or dummy. Once loaded, the guns should not leave their control/ sight.

The Director who handed the gun to Baldwin and yelled “cold gun” did not check it.

No they didn’t. A key point of movie industry standards is rechecking. If the armorer or the assistant director had actually rechecked the gun before it was handled to Alec they would have found the live bullet. And Alec would never have pointed the gun at Halyna if industry standards were being followed.

You are correct except the last part. A verified cold gun can be pointed at the camera, iirc.

Those videos are taken with a standard Colt .45. Not the gun in question, which could have been modified.

None of this is relevant anyway. Baldwin could have pulled the trigger all day long if 5 to 10 people ahead of him had properly done their jobs, in exactly the same way many, many other actors have pulled triggers in front of cameras in what would be unsafe firearms practices outside the context of a film shoot.

Right- what Baldwin did or did not do is beside the question. He was handed a “COLD GUN!” and treated it properly. Many actors do double check, but that is by no means required.

With a smaller gun he might have been less likely to kill her (assuming smaller calibre, not just a physically smaller gun–not clear which is referred to).

2, No, and pretty much impossible.

Really, because the ACTUAL SUPPLIER in question said differently:
Kenney’s interview with GMA contradicts with what he told investigators on Oct 29, which was that the dummy bullets could have been mixed with “reloaded ammunition” he obtained from a friend a couple of years ago.

Seth Kenney of PDQ Arm & Prop, the ammunition supplier to Rust, told ABC’s Good Morning America today that he didn’t supply the live rounds to the film production, one of which was ultimately used in a gun discharged by Alec Baldwin, that killed DP Halyna Hutchins on Oct. 21.

“There were other dummy rounds that were integral to the gun belts. So those rounds, we can’t speak to,” Kenney told GMA , “It’s not a possibility that they came from PDQ or from myself personally.”

“When we send dummy rounds out, they get individually rattle tested before they get sent out,” Kenney added, “So if you have a box of 50, you’ve got to do it 50 times. And at that point you know they’re safe to send.”

Yes, after talking with his lawyer (I assume), he said that on Good Morning America. It’s referenced in my cite that his GMA interview doesn’t jibe with what he told investigators - you know, the people who can arrest you for lying to them.

I don’t see how Baldwin’s refusal to turn over his phone in regards to a warrant for it works in his favor.

It may be splitting hairs, but “hasn’t yet done it” doesn’t necessarily constitute a “refusal” to do so.

I know I wouldn’t want someone going through everything on my phone without knowing what information may be copied or made public, and I’m not even a celebrity.

I suspect that his lawyers are attempting to negotiate the scope of the warrant. 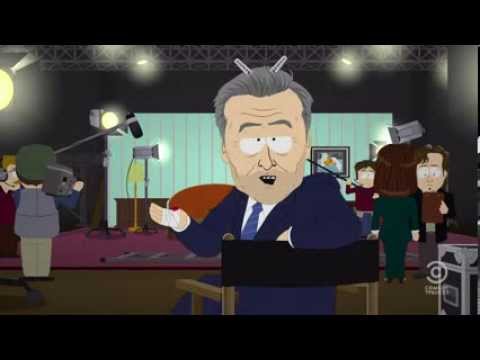 Hannah Gutierrez-Reed’s legal team goes on the offensive. It seems like good strategy. There’s no reason to roll over and take all the blame. I expect a lot of lawsuits (against each other) will be filed by the people directly involved. 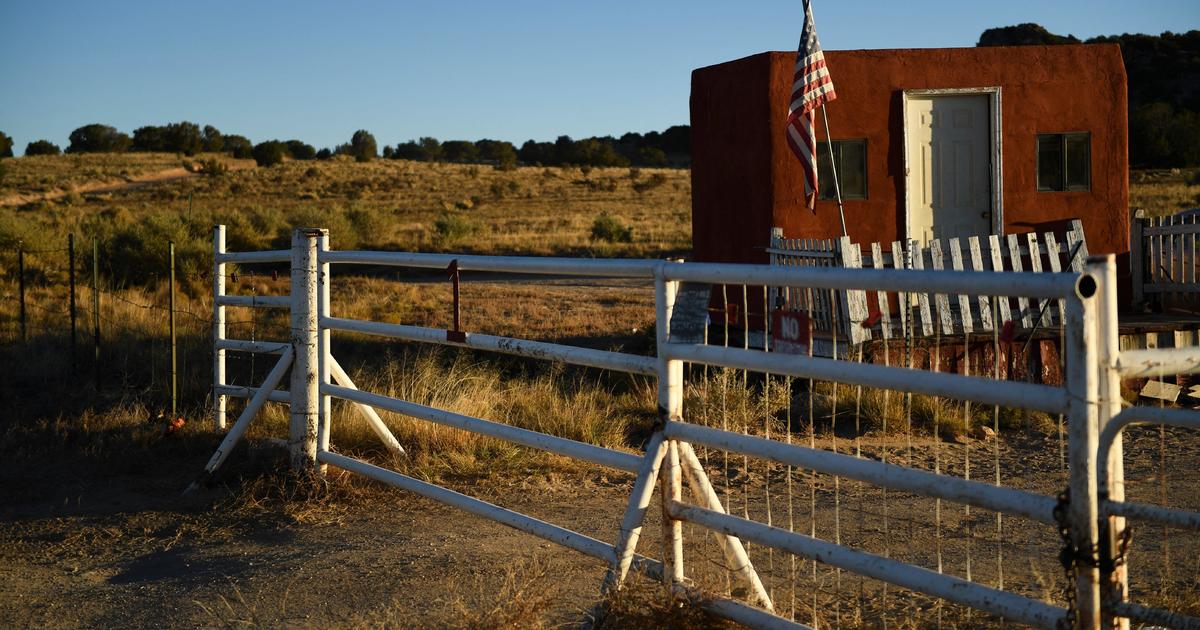 It was still her job to check.

We can expect a lot of finger-pointing by the people involved. They all want to say someone else screwed up.

I’m very curious to see what the DA decides. Who ultimately gets charged?

It was still her job to check.

Yeah, this is just an attempt to get a jump on the blame game for civil suits. If she actually had exculpating evidence, it would have been turned over to police on advice of her attorney or it would have “accidentally” leaked to major news media. Remember, her attorney has already said publicly that someone on set swapped in the live round to frame Gutierrez Reed for reasons unexplained.

Gutierrez Reed had the responsibility to carefully check and recheck every round that went into all the guns that were used on set. That’s gun safety 101 on a movie set.

I see merit in the lawsuit against Kenney. It’s shocking that a full box of dummies had 7 live rounds mixed in. I would have been extremely angry to find that box of mixed ammo in a prop truck. Yes, I would have checked every round as it is loaded. Caught the error and checked the entire box. Then reported the safety violation to the Production Company. MSN

A box of ammunition, which surfaced on the set near Santa Fe on the morning of the fatal Oct. 21 accident, was labeled “dummies” even though the box contained seven live rounds mixed in with 43 dummies, according to the suit.

That’s a good point but the time it took doesn’t help the gossip end of it.

A box of ammunition, which surfaced on the set near Santa Fe on the morning of the fatal Oct. 21 accident, was labeled “dummies” even though the box contained seven live rounds mixed in with 43 dummies, according to the suit.

As I said upthread, I don’t think there is any doubt that the live rounds came from Kenney. He admitted as much to the police that he had the live rounds and dummies that were both made with Starline brass. He apparently “borrowed” the rounds from Gutierrez Reed’s dad a year ago for a different movie. Reed’s dad confirms this, although he used the word stole rather than borrow.

What I don’t believe is that this mysterious box of ammo suddenly appeared on set the day of the shooting. I’m sure it was there from day one and was never checked by Gutierrez Reed, or anyone else on set that was supposed to do gun safety.

The whole safety chain for weapons on this set was fucked from start to finish. Kenney, Gutierrez Reed and Hall all totally ignored basic safety rules.

One thing I have to say about the investigation in this case is that the police are keeping a tight rein on information. It seems most of what we know is from newspaper interviews, not actual evidence collected.

The full box of dummy rounds with 7 live mixed in really bothers me.

It’s so careless and dangerous. I see why people have speculated about malicious intent.

I notice she didn’t mention unloading the gun before cleaning that chamber. She may have been handling a hot gun without knowing it. Just like Baldwin except she got lucky that it didn’t blow her head off.

Gutierrez Reed, wo believed the box only contained dummy rounds, tried to load a sixth bullet, but it got stuck. Throughout the morning, Baldwin handled the gun with the five rounds.

After lunch, Gutierrez Reed cleaned a chamber in Baldwin’s gun and then “pulled another round from the dummy box, shook it, and placed it in the chamber,” the suit said.

The big part I can’t understand is how someone could handle a live round enough to load it into a revolver and mistake it for a blank. These things are so dissimilar enough that even a complete novice shouldn’t be able to make that mistake.