I’m no multi-millionaire, but I don’t think Kahn is planning a hostile takeover of Impact. I think he’s more like the Don Vito type offering the lesser dons an offer they can’t refuse.

just found this a bit ago

Triple H didn’t have enough bandwidth for a match against AJ Styles.

Last night’s Raw was something of a change. Lots of time in the ring from decent and/or entertaining wrestlers. RKBro has a ton of potential to entertain, raise the bar for tag team competition, and one day turn on each other and engage in a feud of epic proportions. Or not, they can screw up anything these days.

I would have loved to see AJ Styles wrestle (and defeat) Triple H at this year’s WrestleMania.

I wonder where in the world he is. He hasn’t been seen on RAW since winning the tag-team gold at WrestleMania. I hope he’s not sick.

What in the hell is WWE doing with Shelton and Cedric? Are they ever going to win a match again?

Marty “The Moth” is now in AEW, but going by Marty Casaus. He’s considered enhancement talent for now, but he was doing main event moves in his match with former LU colleague Brian Cage. He did the psycho facial expressions and looked ready to eat babies. I’m looking forward to seeing him use his twisted genius to flutter his way into BTE videos and swap blood vomit with Abadon.

Jim Cornette rants about a car crashing into his fence, and it is epic. 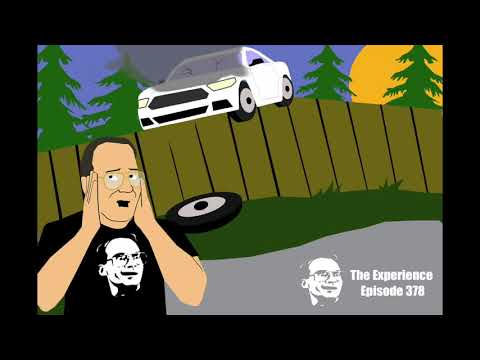 He went up against Penta (Pentagon Jr, Pentagon Dark, Penta El Cero Fiero) in AEW Dynamite, and I was sure he was going to get his ass kicked. Nonetheless, he stuck to his slacker gimmick. At the beginning of the match, he did his big show of putting his hands in his pockets, but each time he tried, Penta would slap his hands away and grab Orange’s face, and scream CERO FIERO! Eventually, Orange managed to get his hands in his pockets and flabbergast Penta, even going so far as doing an armless arm drag. Then he got Penta in a rear chin lock and gave his “ehhh” thumbs-up gesture. Penta grabbed his thumb and bit it.

Penta was every bit as aggressive as he always is during his matches, and the willow-thin Cassidy was getting blistered with Penta’s brutal chest shots. However, Orange has this “sleight-of-mind” quality where it looks like he’s about to take a sick bump but turns it into a surprise pinning predicament, frustrating Penta. It was a very creatively booked match, and Cassidy got the surprise win! Looks like Orange is now main event caliber.

I saw the Dark Side of the Ring episode featuring Brian Pillman (Part 1). He was one of my favorites. He managed to ditch his babyface image and turn into a fourth-wall breaking madman. He effectively swindled Eric Bischoff to get a better deal with Vince. However, I like him less.

When he was married to his first wife, he cheated with a Penthouse model and decided to marry her. The new wife pushed for custody of the kids and told the first wife she wasn’t fit to be a mother. The first wife eventually committed suicide. Pillman was racked with guilt and paid for her funeral, but he still treated her like shit.

I hadn’t watched any Dark Side of the Ring episodes before, because I feared there would be a Cosby effect. “Never meet your heroes” is so true.

wow, it might just because Jim doesn’t aew but wow the last ep sounds lame …

it’s the last 30 minutes. and might get edited on the “drive-thru” portion 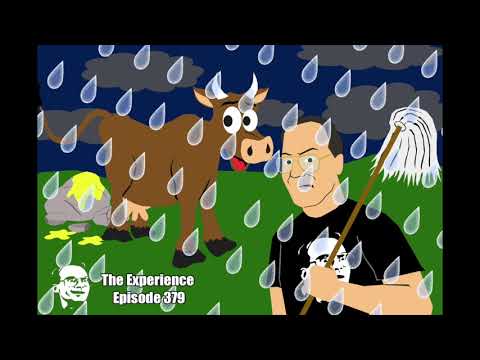 Meltzer is reporting that Bryan Danielson’s WWE contract expired after his “title vs. career” match on Smackdown last week.

No word yet on whether he’s going to re-sign or go elsewhere, but the possibilities are endless if he decides to do a run in AEW or New Japan.

I prefer Cornette when he talks about wrestling history. He has an uncanny memory and access to a lot of wrestling lore, and his rants are epic. However, I skip his AEW reviews because he has a giant stick up his ass about Kenny Omega wrestling some silly matches years ago. Cornette has done plenty of silly things himself, but somehow he thinks it’s not equivalent, because “old school” is infallible. There’s a reason he gets fired from every wrestling fed he’s worked with.

A segment popped up on my YouTube yesterday where JR was asked about a shoot involving Mike Rotunda. I didn’t know anything about it but I found the video. It’s interesting to see how the match goes south pretty quickly as and then Rotunda puts on a legit wrestler clinic, his opponent Death Row gets pinned, then gets up and looks pissed. From the interview, there was more backstage interaction after that.

Looks like we’re getting a Lucha Underground relaunch after all - this week’s MLW “season finale” saw Dario Cueto revealed as the mastermind behind Mil Muertes’ return in a scene shot at the Temple in Boyle Heights, and concluded with him saying the time had come to build a new Temple.

Obviously they’re going to need to build a new roster since the originals are all in AEW, WWE, and Impact now, but if the new show has the same style and production values of the original I’ll be looking forward to watching it.

And now for something completely different… 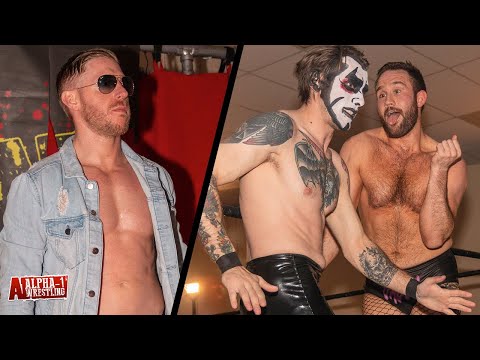 I’m a little disappointed that Dan the Dad doesn’t have a dad bod. 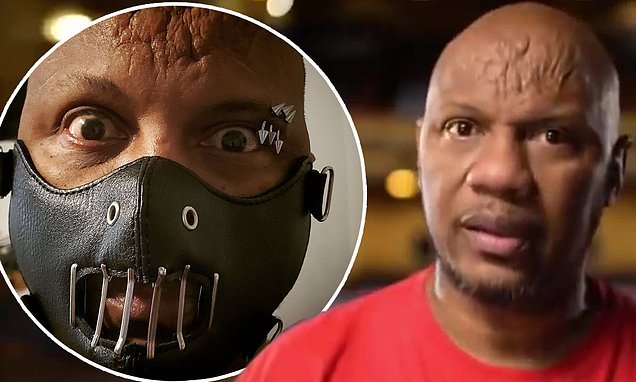 Professional wrestler Jerome 'New Jack' Young suffered a heart attack this Friday and died at the age of 58. His wife Jennifer Young broke the news to the website PWInsider that day.

New Jack was definitely one of those ‘I thought he died ten years ago’ guys for me.