Supposedly they didn’t even have Subject lines: How that could be, I don’t know. My email is stored just the way you wrote.

But according to the IG, FBI’s technology division only “attempted” to de-duplicate the emails, but ultimately was unsuccessful. The IG cited a report prepared Nov. 15, 2016, by three officials from the FBI’s Boston field office. Titled “Anthony Weiner Laptop Review for Communications Pertinent to Midyear Exam,” it found that “**ecause metadata was largely absent, the emails could not be completely, automatically de-duplicated or evaluated against prior emails recovered during the investigation.”

The absence of this metadata — basically electronic fingerprints that reveal identifying characteristics such as To, CC, Date, From, Subject, attachments and other fields – informed the IG’s finding that “the FBI could not determine how many of the potentially work-related emails were duplicative of emails previously obtained in the Midyear investigation.”

But without it, even the baby’s-first-NLP I learned taught me how to split text into a table of grams. Pick a large size and you’ll only get repeats when you have a dupe.

Let’s look at the full text. 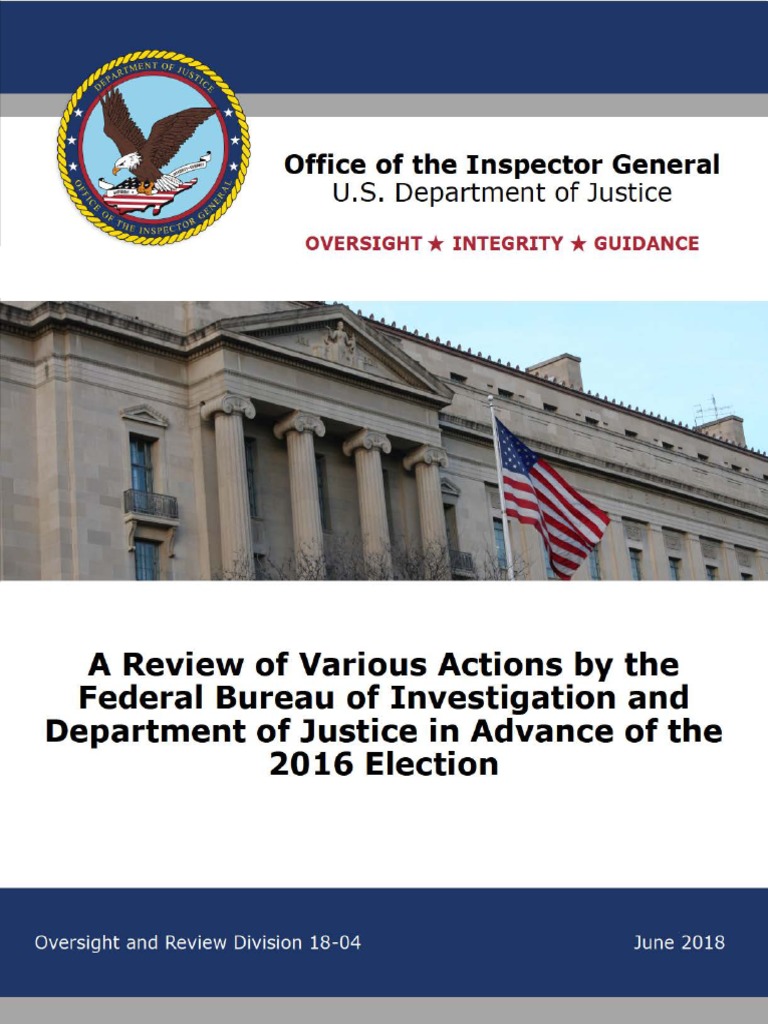 Analysts on the Midyear team subsequently drafted a document summarizing the review of the Weiner laptop entitled, “Anthony Weiner Laptop Review for Communications Pertinent to Midyear Exam.” This document, dated November 15, 2016, showed that the full image of the laptop contained approximately 1,355,980 items, or files. According to the document, FBI OTD initially extracted approximately 350,000 emails from the laptop and then approximately 344,000 BlackBerry backup files. The FBI determined that 4 of the 13 BlackBerry backups “were assessed to belong to Abedin.” The remaining 9 BlackBerry backups were associated with Weiner. The FBI only reviewed emails to or from Clinton during the period in which she was Secretary of State, and not emails from Abedin to other parties or emails outside that period. Analyst 1 stated, “I had very strict instructions that all I was allowed to do within the case was look for Hillary Clinton emails, because that was the scope of our work.” Utilizing various searches targeting Clinton’s emails, the FBI reviewed in full “approximately 48,982” items on the Weiner laptop.

The FBI ultimately “identified 13 confirmed classified email chains, the content of which was duplicative of emails previously recovered during the investigation.” None of these emails were marked classified, but 4 of the 13 were classified as Secret at the time sent and 9 were classified Confidential at the time sent. The FBI determined that Abedin forwarded two of the confirmed classified emails to Weiner. The FBI reviewed 6,827 emails that were either to or from Clinton and assessed 3,077 of those emails to be “potentially work-related.” The FBI analysis of the review noted that “**ecause metadata was largely absent, the emails could not be completely, automatically de-duplicated or evaluated against prior emails recovered during the investigation” and therefore the FBI could not determine how many of the potentially work-related emails were duplicative of emails previously obtained in the Midyear investigation.

Which, basically, is saying that because they couldn’t deduplicate they ended up reading more documents than they had intended.

My take is that they had some interns using plain ol’ search in the on-device email browsers to try and figure out what to read, and ended up reading a bunch of stuff that had already been found before and cleared, because they didn’t know how to download and process the database. And, for reasons of privacy and such, they had some limits on what sorts of things to try and look for, so that struck out most of the emails on the devices and informed their search queries.

Someone technical wrote up the November 15th report, probably noting that the grunts could have spared some effort if they’d been more tech savvy.

The story seems properly researched, although it relies on unnamed sources for much of its content. So far, however, I can’t seem to find any corroboration for this story in the mainstream press. What few mentions I have found reference a Trump Tweet on the subject, without mentioning the original source. Can anyone shed any light on this? Is there any ‘there’ there?

There’s your answer. Almost every single time you find a story being branded around the right-wing news sphere that isn’t being picked up by those on the left, the reason is that it’s simply nonsense - it’s a lie, it’s misleading, it’s not news, or something. Remember, The Federalist isn’t a “news site” per se. Their business is not informing viewers of what’s going on in the world. Their business is, first and foremost, propping up the right wing.