I’ve found that the online character sheets at D&D Beyond are incredibly useful for keeping track of things, and the encounter creator is pretty fun so far. Sorry if this is off-track since I haven’t read the whole thread just yet and am nervously getting ready for my first DMing session in a week or so.

And that’s not even considering subclass features.

Then there’s advantage, which is super easy to get if you’re using flanking rules. The statistical value of advantage changes depending on what you need, but I’ve seen math showing is medians around +5.

So if our fighter has advantage - from flanking or status effects or whatever else - he’s hitting that monster closer to 80% percent of the time. And that’s still without magic weapons of any kind.

I’m not seeing the problem. Multiple 60% or 80% chances against a very challenging foe seems pretty good, especially if tactics and abilities can goose the odds.

Meanwhile, many of the very best combat spells are “suck or save,” where you either do something awesome and game-changing or you get a sad trombone noise. That is frustrating, and in my last campaign (we ended at level 20 and I was a spellcaster) I avoided them altogether despite their incredible potential.

I’d say, rather, that 5e’s math doesn’t work; it’s just that magic weapons aren’t enough to fix it. Here we’ve got a guy who’s literally legendary for his ability to hit things with weapons: He really ought to be able to do a lot better than “Well, he hits over half the time”.

I don’t usually go for sports metaphors, but Ted Williams, legendary for his ability to his things with a bat, had a life time batting average of .344. In his single best season, his average was .400.

I hesitate to dip my toe in these waters, but just as Williams was facing the very best pitchers, these level 20 fighters are presumably up against some pretty formidable does.

A typo so good I’m leaving it in.

A typo so good I’m leaving it in.

Dire does are anything but docile.

The game’s entertainment value actually begins dipping sharply as you get into the higher levels, which is why I think it’s kind of impressive that the bounded accuracy math still works for attacks. Everything else pretty much falls apart. I don’t blame D&D for that, though, high-powered games are very difficult to run no matter the system.

I’m so glad to have made it to level 20 once, but if it never happens again I won’t be broken up about it.

Also a really good point. An 11th level fighter versus a CR 11 monster is facing something that’s about as dangerous as he is. (Well, somewhat less, since CR 11 is versus a party, not an individual) He’s going to hit a lot more often against a bunch of low-level bandits, just like Ted Williams would have blasted the hell out of a minor league pitcher. 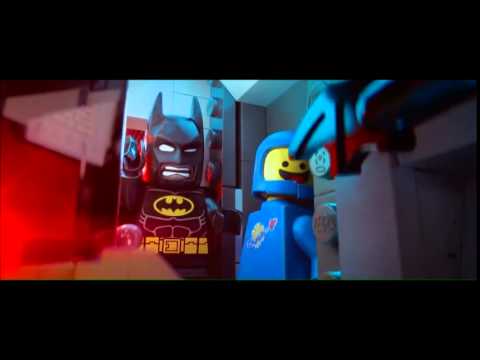 But seriously, it sort of works out for attacks, where there are enough of them for the Law of Averages kick in. But it completely sucks for skills. Unless you have 11 levels in rogue, you simply can’t rely on skills. 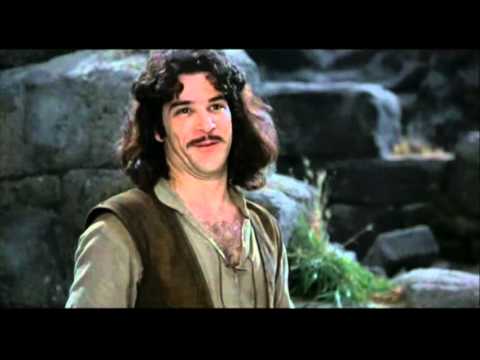 Two equally skilled swordsmen fight for about thirty rounds of combat without either one landing a hit until the very end.

Two equally skilled swordsmen fight for about thirty rounds of combat without either one landing a hit until the very end.

As I’ve always pictured hit points as representing endurance and energy, as well as physical health (at least for player characters), those 30 rounds could, at least in my head canon, have contained “hits” (in D&D terms), which only served to wear down the opponent’s stamina, without actually drawing blood.

It’s not until the characters get down to their last 10 or 20 hit points that “hits” might be actual physical damage.