I’ve a hunch that maybe there were one or two specific people in the parade that he had some sort of grudge against, and was aiming for them, and considered all of the other people he was hitting irrelevant.

The difference in these two men and their outlook on life is so unsettling. 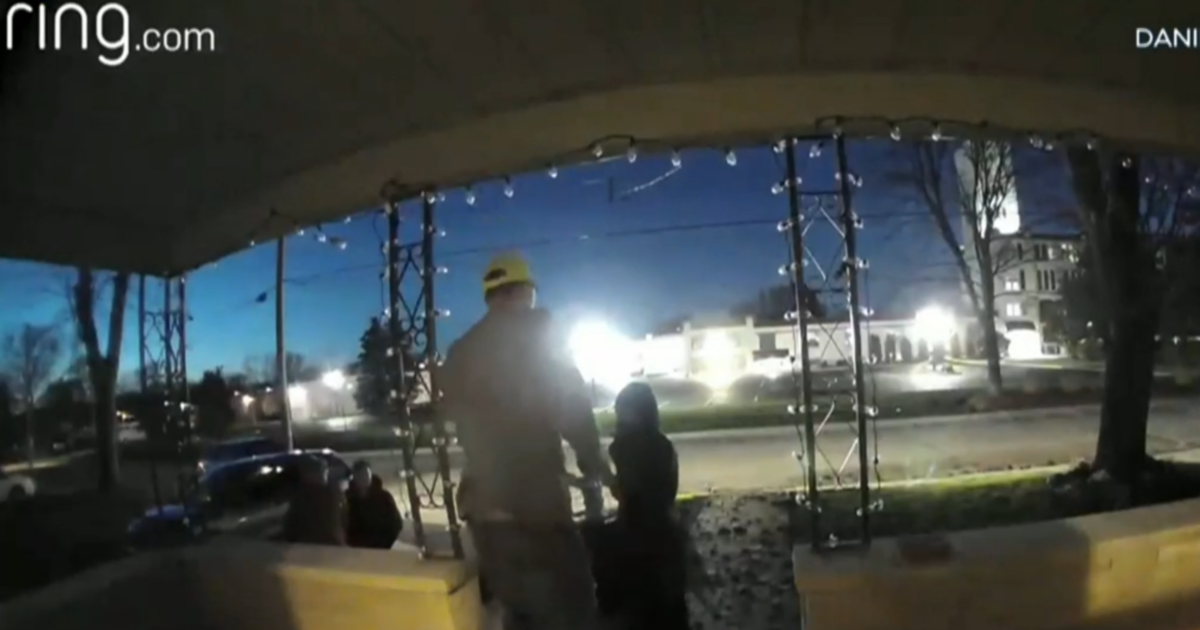 A man allowed the Wisconsin crash suspect into his home after the deadly...

A Wisconsin resident who allowed Darrell Brooks into his home said he was shocked when he discovered who he had helped.

Brooks looked thin and cold, Rider said. He lent Brooks his jacket and phone and made him a sandwich. Brooks sat on his couch the entire time, he said, and made several phone calls to his mother while waiting for an Uber to pick him up.

“He was so polite. He was nice to me. He listened to everything I told him to do. Now, knowing what he just did moments before that, it’s hard to even wrap your head around,” Rider said.

According to Rider, Brooks even asked him if he knew what was going on downtown where Brooks was accused of killing five and wounding 62 others. But Rider had been tuned into the football game and Brooks had his phone, which was receiving alerts to shelter in place. “I had no idea anything was happening,” Rider said. 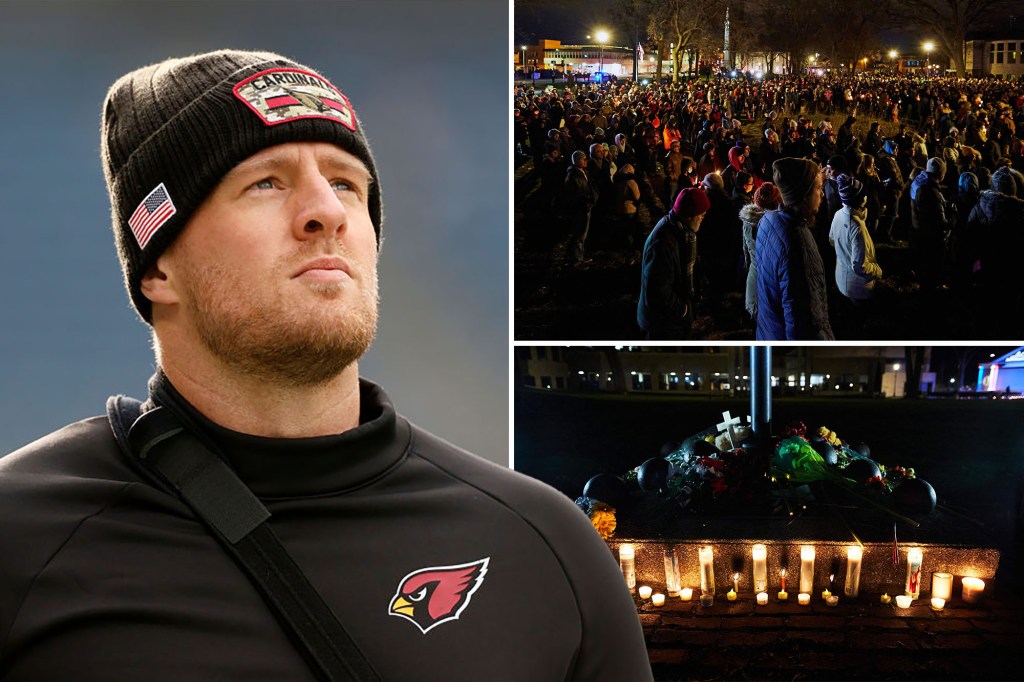 The Arizona Cardinals defensive end and Waukesha native made the announcement through local media this week.

That man really put his life into his hands by letting him into his house, even though he didn’t know what the guy had done.

Back in the day, my mother grew up in a house near a railroad track, and men who rode the rails would sometimes stop at their house and ask for food. Grandma would make eggs, toast, and coffee, and bacon if they had any to spare, and offer them a cigarette, but she would never, ever let them into the house, even if Grandpa and her brothers were there.

I really hope Waukesha continues the Christmas parade. Maybe have a special 2022 float for the survivors and tribute for the victims.

I linked earlier to the Oklahoma State University Homecoming parade tragedy in 2015. They have carried on the tradition. Probably with increased security.

I’ve had to call criminals sir and ma’am for the last 20 something years. You get used to it.

Only before conviction? Or after too?

A lot of them are between convictions. I get a lot of return customers. They must like the service.