Bollards are still in use in F1. For example here is an extract on the guidance for drivers in the Italian F1 GP taking place this weekend:

"Furthermore, any driver going straight and who misses the black and yellow bumps placed before the apex kerb of Turn 5 (second chicane) must stay to the right of the yellow line and the bollard, and may then re-join the track at the far end of the asphalt run-off area after the exit of Turn 5."

Ok, so the regulations about engine modes have played out pretty much as expected.

The mood music from all teams in advance seemed to suggest that it would not make a huge difference seeing as each and every one of them was using special mappings for qualifying. They were all trying to balance the stress of over-clocking the engine for Q with longevity in the race. Merc weren’t special in that regards other than turning up an already great unit to 11 was going to make them faster, now they’ll be faster still in the race.

Now maybe the mapping regs really were about simplifying things from a scrutineering point of view, in which case it may be a benefit for the regulators but certainly it doesn’t seem to have eroded Mercs advantage, 3rd place was 8 tenths back! Looks they they can wind down the engine even more.

Interesting to see Sainz in 3rd, Verstappen might have a battle which is always entertaining.

The new regs might have helped McLaren and Renault a bit though time will tell. Wouldn’t have expected such a strong performance from McLaren at a power circuit.

That bollard at Roggia is not designed to stop cars cutting the chicane, but rather to guide them to the approriate escape route. It is much farther to the rigth in front of them.

They also have bollards on the pit entry at Imola. My point being there is no blanket ban on bollards at race tracks. I mentioned Imola because they are F1 racing there this weekend.

For an example of bollards on corners. The Paul Ricard in France had bollards ADDED last year (2019) on many corners for the F1 race. They were certainly still in place a couple of months back for the 4 Hours of Le Castellet race. This brief highlights clip shows them clearly still in place. Doesn’t mean they won’t be removed again by the next F1 race of course. 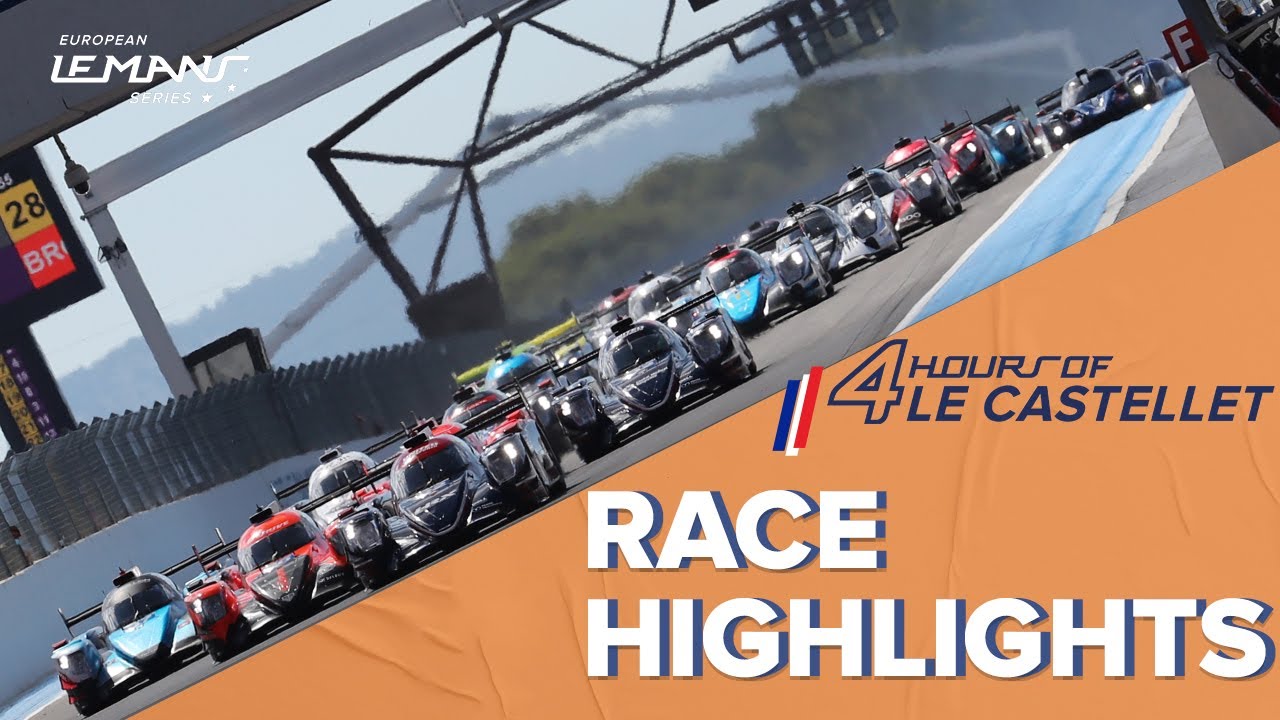 Well, that was good.

Unexpected certainly.
There is a certain poetry in Gasly taking the win seeing how he seemed shabbily treated by RB. RB themselves seeme very short of pace all weekend.
Mclaren were up at the sharp end through sheer pace so that wasn’t a fluke but Hamilton getting a penalty certainly was. Can’t complain about it of course, it was the right decision (and full marks to Lewis for taking on the chin). Hamilton did extremely well to battle back up to 7th. In a race where it was hard to overtake (just look at Bottas) he ended up with exactly the same championship lead as when he started and his race pace wasn’t impacted by the engine mode changes (his fastest lap was about a second quicker than anyone else!).

So an interesting race as a novelty but nothing fundemental has changed.

All methods of setting track limits have their own characteristics.

Thanks for the very comprehensive and informative post. I was aware of most of those means of keeping cars on the track, but they don’t seem to be doing a very good job. If you give the drivers an extra inch, they’ll take an inch. Kerbing and runoff don’t solve the problem of drivers exceeding the track limit, they just move it a few feet.

The paint at Paul Ricard sounds like the kind of thing I was looking for; something that would take the car off its desired line and force the driver to slow and rejoin the race. I’ll have to watch the next race from there and see if it works. I noticed in the race today at Monza that cars were routinely putting all four wheels off the track at the second Lesmo, coming out of the Ascari chicane, and at the Parabolica.

… but Hamilton getting a penalty certainly was. Can’t complain about it of course, it was the right decision (and full marks to Lewis for taking on the chin)

I noticed that it took several minutes longer for the stewards to decide the penalty against Hamilton than they did for Giovanzzi, for the exact same infraction. During the red flag the commentators discussed whether Hamilton should have seen the lights indicating that the pit entrance was closed. They didn’t mention that every other team (save Giovanazzi’s) kept their drivers on track.

I noticed that it took several minutes longer for the stewards to decide the penalty against Hamilton than they did for Giovanzzi, for the exact same infraction. During the red flag the commentators discussed whether Hamilton should have seen the lights indicating that the pit entrance was closed. They didn’t mention that every other team (save Giovanazzi’s) kept their drivers on track.

Hamilton was much further up the road than Giovanazzi and so reached the pit lane entry much closer to the time it was closed. I suspect that they were checking he hadn’t reached it prior to the closure signs but that it was much clearer that Giovanazzi hadn’t.

Yeah, there actually was a chance that Hamilton may not have seen the markers for pit lane closure because he was so far ahead, which is why they had to look at it in more detail. In the end, a right decision was made. Made the race a whole lot more fun. Great for Gasly who pitted the lap before, and Sainz almost got him in the last lap.

I have to say, I’m torn about the reverse grid concept.

On one hand I always look forward to seeing the best drivers carving through the pack and of course last weekend provided just that but…It makes the concept of pole positions rather redundant and introduces a degree of randomness that doesn’t sit right with me.

I remain to be convinced but none of the suggested formats so far have appealed. Perhaps if they ran one or two such races as additions just for constructor points or half points or even a side-trophy.
Or how about running the race with a grid in reverse championship order and allocating points at the start of the race, 20 for first place down to 0 in last. then every place you gain during the race you get an extra point, every place you lose you lose a point.

Seems like now is a good time for Ferrari to get their backup driver(s) some race experience.

Well the Tuscan Grand Prix had the feel of the Talladega NASCAR race with all the wrecks. Glad for Albon to get a podium, but what a mess!

It was a bit of a…er…car crash.

It looked wonderful though and there was an element of excitement with the restarts but ultimately no change. Hamilton in now miles ahead to the extent that he could probably toddle home second or third in al the remaining races and still take the title.