Yeah, I’m hard of hearing. Mask wearing has made it more difficult to understand folks. Not only is the sound distorted, but I can’t pick up on mouth or facial cues. The plexiglass shields at registers make it doubly worse.

I’m not (really!) and I’ve had trouble as well – both ways. I have gotten into the habit of cupping my mouth with one hand to be heard through the barrier.

A few hours before my annual dentist appointment I suddenly realized that my assumption that the hygienist was vaccinated had no basis in reality. Common sense dictates that someone breathing into peoples’ faces from a foot away would take every possible precaution, but this is hardcore anti-vaxxer territory, common sense doesn’t apply. So I called. My hygienist has only had the first shot. Not acceptable, but they were able to switch me to a fully vaccinated hygienist so all is well. Until they called back to let me know the dentist has also only had the first shot.

As I search for a new dentist, I am still trying to get my head around this. What kind of person would knowingly put others at this much risk. And if the dentist doesn’t believe in Covid, do they believe bacteria are bad. Am I off base in making vaccination status a litmus test for character, intelligence, and decency.

Am I off base in making vaccination status a litmus test for character, intelligence, and decency.

In professionals such as dentists? Not at all. Hell, I even ask the stylists at Sport Clips.

But what’s up with these “only one shot” people? Do they change their minds? Or are they just that fucking lazy or stupid?

But what’s up with these “only one shot” people? Do they change their minds?

I am hoping that they just started (real late, obviously) their vaccination journey and are waiting out the intra-shot period.

But what’s up with these “only one shot” people? Do they change their minds? Or are they just that fucking lazy or stupid?

I think it means they finally decided that Covid is real – Delta has been much worse here than the first round. And/or they want to travel and have no choice. Whatever their reason, to just be getting their first shot tells me more than I want to know about my dentist.

My dentist and everyone in his office got vaccinated as soon as they could, like last January. I agree with you – I would probably switch dentists if they weren’t vaccinated by, say, summer.

I called my dentist to ask if everyone is vaccinated and they refused to tell me, citing privacy policies. I had to go back because I was scheduled to get my partial crown replaced with a permanent one, but that’s probably the last time I use them. They also apparently didn’t seem to concerned about injecting epinephrine in someone who has atrial fibrillation. I wonder where people get their degrees from.

I was scheduled for my annual boob squishing and a bone density scan last month. I walked in, saw the receptionist had her nose sticking out of her mask, pointed it out to her and was told that she couldn’t cover her nose because it made her glasses fog up.

I choose to judge the entire imaging center by her, so walked out and called to cancel my appointment and say why I wouldn’t be back. I also threatened to call my insurance company to dispute any late charges because I didn’t want to be treated by people I couldn’t trust to wash their hands after taking a shit.

I walked in, saw the receptionist had her nose sticking out of her mask, pointed it out to her and was told that she couldn’t cover her nose because it made her glasses fog up…

… because I didn’t want to be treated by people I couldn’t trust to wash their hands after taking a shit.

Oh, come on! What if washing her hands wrecks her manicure?

I am just soooo unreasonable aren’t I?

(I also found the number for their corp. office in Scottsdale and called them, but was only able to leave voice mail and haven’t heard back from them. I have noticed the distinct lack of spam or phone calls from them, perhaps they got the message.)

During her hospitalization, right wing trolls Lin Wood and Michael Flynn, in their new careers as instigators of stochastic terrorism, urged their hundreds of thousand of followers to harass the hospital where she was being “held as a medical hostage” into giving her unapproved treatments. The harassment included publishing the hospital phone number and urging their followers to jam them with calls and mobilizing their followers ( there is a picture of the “call to action” in the link) to go to the hospital and harass and threaten hospital personnel face to face. 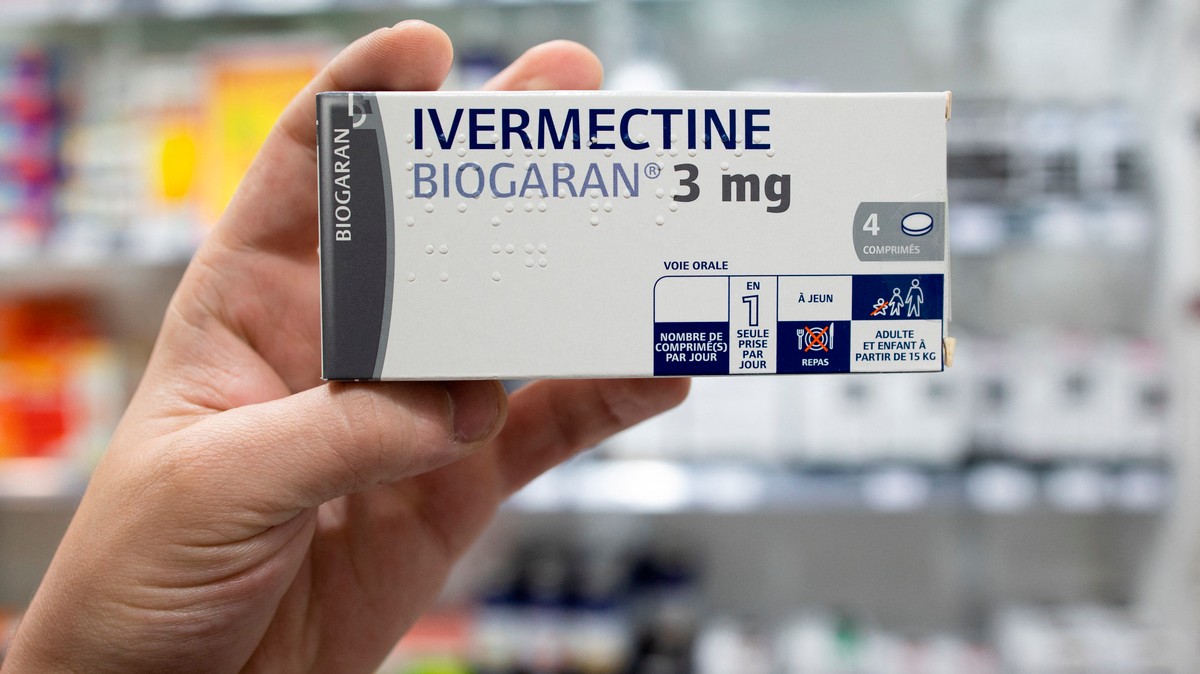 Veronica Wolski, who is known for boosting anti-vaccine and QAnon conspiracies from a bridge in Chicago, was hospitalized two weeks ago.

In the final hours before her death, some advocated for more extreme measures. “peaceful protesting won’t work here, time to go in and take some action!” 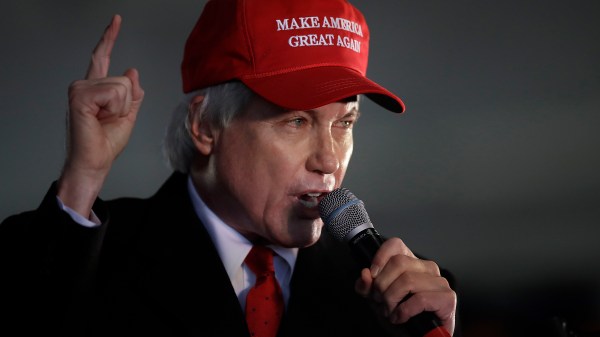 The phone harassment campaign was launched to support a conspiracist who contracted COVID.

Shortly before her death, Wood posted video of himself calling the hospital and threatening to prosecute them for murder if she wasn’t immediately released into his custody. 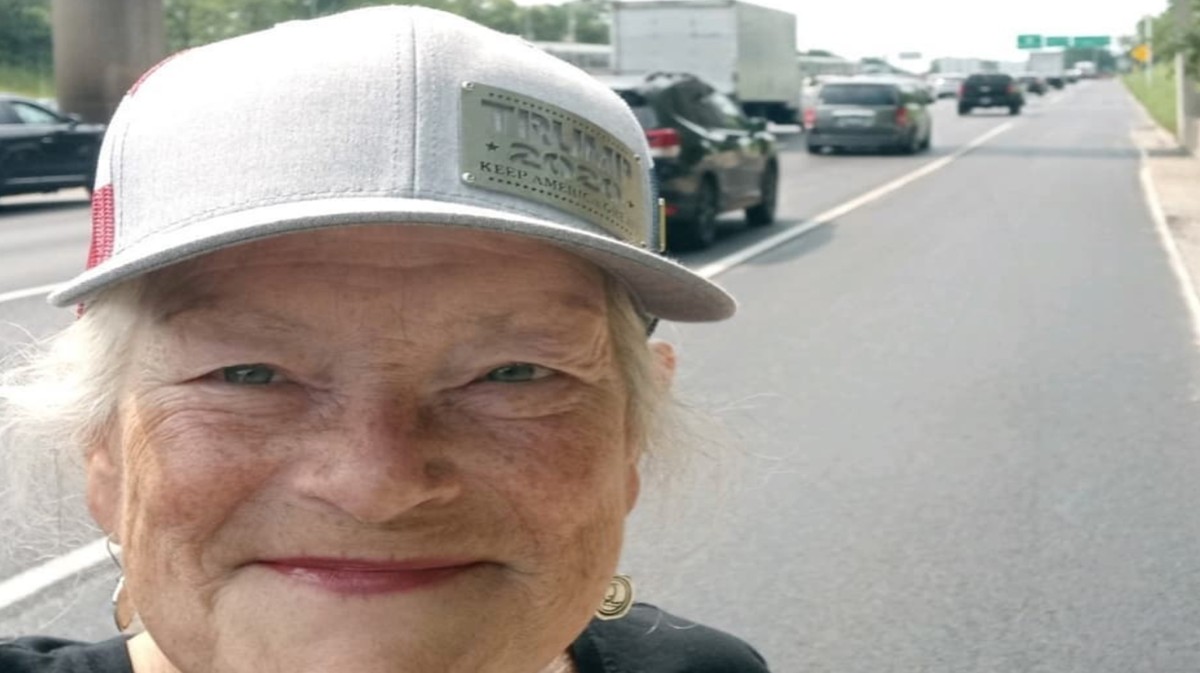 QAnon influencers led a harassment campaign on behalf of Veronica Wolski, accusing hospital staff of “murder” when they wouldn't give her the unapproved drug.

…the pro-Trump lawyer used the announcement of her death as an opportunity to urge his followers to continue harassing health care workers.
”Now, on Earth, it is our responsibility to ensure that these medical murderers stop NOW and the perpetrators brought to justice” Wood wrote, before adding “Now we go to war”.

They shoot looters to protect things, but these jagoffs harassing healthcare workers and draining resources from patients during a pandemic get a pass.

A coronavirus patient at the center of a debate after she requested to be treated with a controversial drug used in veterinary medicine called ivermectin has passed away, officials said.

Too bad. But I’m sure the autopsy confirmed that she was worm-free, so at least there’s that consolation.

The CDC today is recommending that we wear masks in school and indoors, regardless of our vaccination status. This is just another example of the Biden-Harris administration’s inability to effectively confront the COVID-19 pandemic.

Yeah, because Trump was so damn effective.

I had my own maskhole encounter, posted in another thread. Asswipe posting anti-mask and anti-vaccine stickers at my work. Threw a temper tantrum when I told him to leave, grabbed my work badge and mask. Called me and my boss all sorts of racist and homophobic slurs. Left when we called the cops. This “non-violent” protester also slammed his shoulder into me when I tried to get my badge back.

The CDC today is recommending that we wear masks in school and indoors, regardless of our vaccination status. This is just another example of the Biden-Harris administration’s inability to effectively confront the COVID-19 pandemic. -

Yeah, because Trump was so damn effective.

For context, those were not my sentiments, but those of our Republican governor, Doug “Douchebag.”

Sorry that looks like it’s your statement. I quoted poorly.

Good advice for one of my (vaccinated, masked) coworkers, who was recently accosted at the grocery store by a maskhole. This maskhole starts off with “I cain’t see your SMILE!!!,” followed by a lecture about how the mask is “hurtin’ your body by holdin’ in that CO2.” My sweet coworker somehow refrained from showing this maskhole any gestures.

This maskhole starts off with “I cain’t see your SMILE!!!,”

Fuck them! Whether I smile or not is up to me! I have RBF (resting bitch face) and sometimes, even when I smile… it (the smile) doesn’t show up. Unless I “grin”.

I think my face is the total of my life: crappy childhood, in pain from kidney stone that impinged my whole left kidney (staghorn with the bonus of being formed from infectious stuff) and being married and raising 3 kids

When is the last time a guy was asked to smile? I’m serious… but drinked enough to not start a new topic with a poll asking that.

Oh yeah, fuck them. You wouldn’t see my smile without a mask because you are a fucking asshole who needs to go the fuck away.