Screw the guitars. What about the banjos?

Anyway, it doesn’t mean they are gone forever. The are trying to get back on their feet.

On another forum I read that they hadn’t made banjos since 2010, event before the flood that wiped out their Nashville shop.

they charge high prices because people pay them. As many people know a lot of high priced stuff is not bought by musicians who make a living from music. It’s bought by guys with a regular job who are well paid .

I expect cheap stuff to be made in China but when I see expensive stuff made there they just want extra profits.

Fender’s big on Mexico; they have a plant in Ensenada. If you see one of those $99 special Strats in a Guitar Center ad to bring in the rubes, it was likely made there.

I’ve never noticed much of a meaningful gap in quality between Fender’s MIM instruments and their American ones. Their quality control is pretty good. If there’s ever anything noticeably wrong with a Fender guitar or bass, it’s usually something that can be remedied rather easily, like grinding/polishing the fret edges or soldering the wiring on the input jack.

When you pay a lot of money for a higher-end guitar or bass, it’s more likely that you’re paying for greater playability rather than tone. Between the strings, the bridge, the nut, the knobs, and the amp, you should not have to pay more than a few hundred dollars to get an instrument with the tone you want. But you will pay more for a higher degree of fit, finish, and polish.

Fender’s big on Mexico; they have a plant in Ensenada. If you see one of those $99 special Strats in a Guitar Center ad to bring in the rubes, it was likely made there.

Just last year I saw a $99 special at Guitar Center. Maybe it was an extra consignment or something, but it was definitely there. I didn’t investigate it more deeply, but I’m confident it had to have been made in Mexico.

Yeah I’m also suspicious. I have a MIM Telecaster that I bought for, I think, around $400 (it’s also the best electric guitar I’ve ever owned). If there was really a Mexican Fender - Fender, not Squier - for $99, I’m thinking it may have been a ‘scratch and dent’ sale or something.

Yeah I’m also suspicious. I have a MIM Telecaster that I bought for, I think, around $400 (it’s also the best electric guitar I’ve ever owned). If there was really a Mexican Fender - Fender, not Squier - for $99, I’m thinking it may have been a ‘scratch and dent’ sale or something.

I have a $350 Squire Tele (made in China - Classic Vibe series), and it is also the best electric I’ve owned.

I really debated on the MIM Fender vs the Squier. I’ve been happy with my decision, but I’m guessing I would’ve also been very happy going MIM.

Jack Thammarat playing “The Cliffs of Dover” on a Squier Classic Vibe.

It ain’t the guitar that matters. Well, actually, it is kinda the guitar, but I guess my point is that Squier is capable of being that guitar.

This is a 10 year old thread on Fender’s and Gibson’s guitar lines: https://boards.straightdope.com/sdmb/showthread.php?t=463804

There are some updates that could be made, but the basic points still hold: you can find great Fenders in their lower priced lines, you just have to try out more examples to find a good’un.

I’m not so much an expert on electrics, so it’s possible I misread it, but I’m sure Guitar Center knows the difference between Fenders and Squiers…and even I do!

Now if anyone should happen to know of an Epiphone EJ-200 acoustic/electric that I can try out and is a good deal, I’m interested! (Sorry Fender, I already have an acoustic of yours.)

Yeah, my Jazz Bass is MiM, and it lists for several hundreds of dollars (but I got a special deal on it). Damn fine instrument. 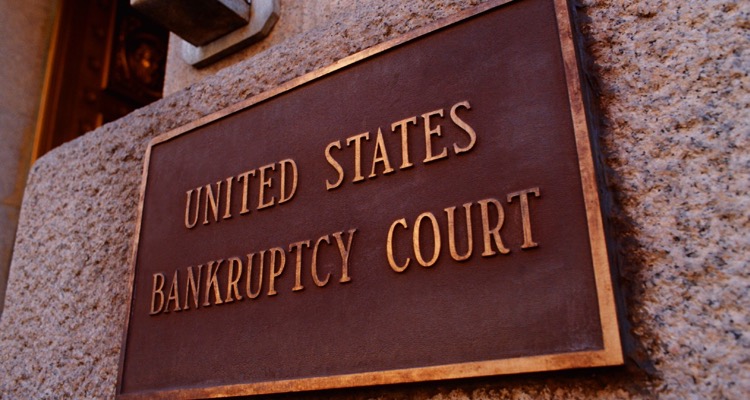 It's Over: Gibson Guitar Is Officially Exiting Chapter 11 Bankruptcy

The U.S. Bankruptcy Court for the District of Delaware has officially approved Gibson Guitar's plans for reorganization; Gibson's Chapter 11 is now ending.

Gibson going broke doesn’t surprise me much. They way overcharge for their new guitars. Back in the 70’s a kid might be able to save up for the summer to purchase a Standard Les Paul but as time rocked on, the distance between new guitarists being able to afford this model guitar and Gibson grew exponentially. They continued to make stupid decisions and out-price themselves. A Standard Les Paul today is what? $2500? That is ridiculous and it affects the used market as well. No wonder PRS edged their way into the market.

This is what gets me. I was lucky enough in the 80’s to score a used 1974 Les Paul Custom in Alpine White (yellowed now) and I still love the thing. While these pancaked Norlin models were criticized for years, Gibson must have caught wind that these were rock and roll machines. Randy Rhoads, Steve Jones and Lindsey Buckingham played one. Pretty good company. Anyway couple of years ago Gibson decided to reissue the 1974 Les Paul Custom. I was curious and went to their website. The reissues are priced around $7000! You can buy a vintage 74’ for $3000 all day long. That’s when I realized that Gibson has lost their mind and complete touch with their consumers. Yes, I know people pay those prices…but apparently not enough of those people can float Gibson, huh?

The outgoing CEO Henry Juszkiewicz is well known for being a jerk and was way too insecure to even deal with constructive criticism so it is no surprise that his efforts failed.

I am not optimistic for the long term health of the Guitar industry but it will be interesting to see if bringing in someone less toxic to trying to adapt to the market helps.

Gibson is in a bit of a tough spot though as the mythology on their brand depends on lumber sources that simply aren’t easy to gain ethical access to anymore. They tried in Fiji but ran into problems with local corruption, and quietly closed down their sources and quietly moved back to almost certainly illegally harvested sources. 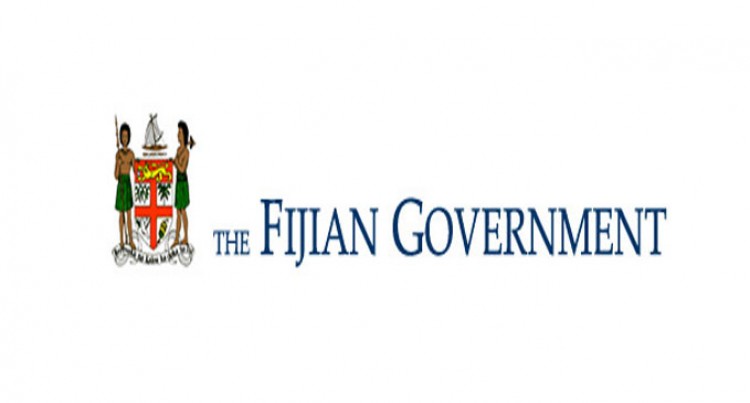 Sustainable Mahogany Industries Limited (SMIL) has confirmed it is closing down its production facilities in Pacific Harbour. In addition to SMIL, also being closed is its sister company, Pacific...

While random speculation on internet forums about the source abound the bankruptcy docs demonstrated Pacific Western Timbers is their supplier. As illegal mahogany logging in the Peruvian Amazon is the norm much of their wood has been illegal despite their green-washing attempts.

Henry Juszkiewicz could make the rounds on Right-Wing talk shows to claim enforcement actions were politically motivated but I am curious how the new Management will do or if they are willing to change things up like Martin Guitar did. It would be awesome if Gibson steps up to the plate but that type of effort is not cheap so I wonder if they will just look the other way and get hit with yet another investigation.

Hopefully they spend time getting customers to consider other options vs trying to sell yet another gold top re-issue or force robot tuners onto people.