Guitarists, why would you use a capo?

Here’s a nice example of a guitarist using 2 capos at once: 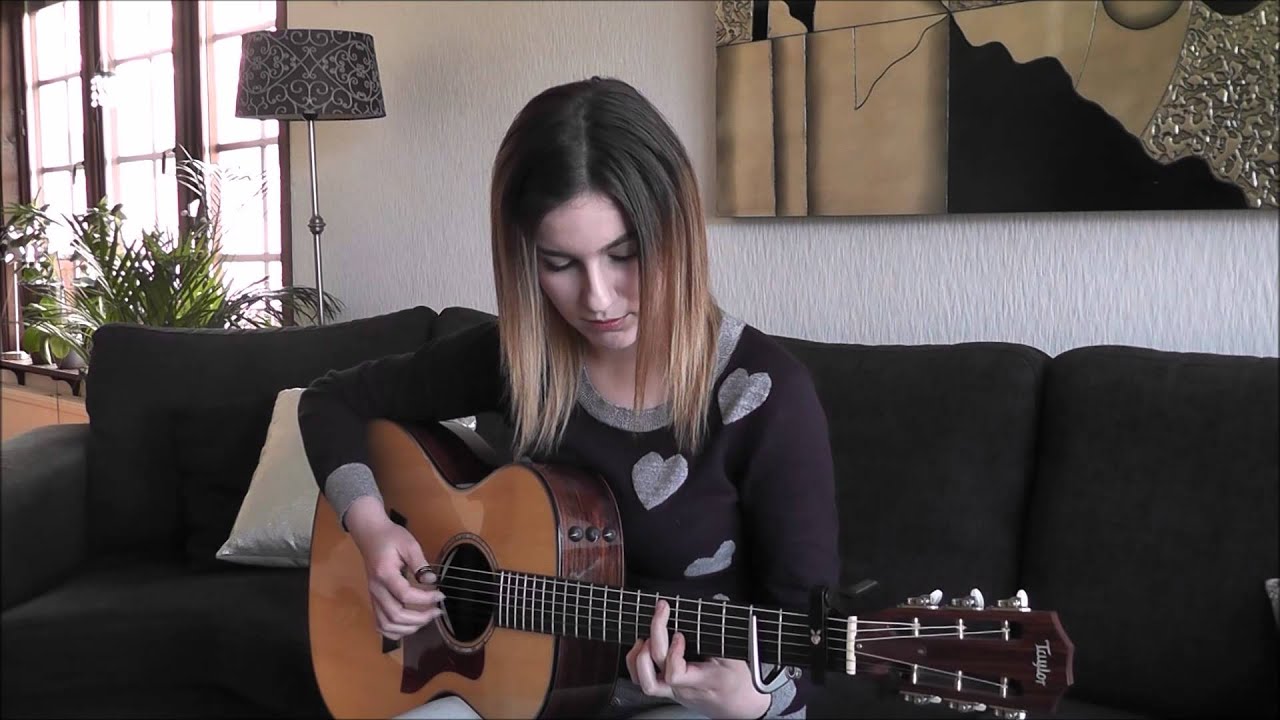 That’s kind of interesting. So kind of effecting a drop tuning in a capo’ed position without having to retune the low string. I wonder if there’s another reason for it instead of tuning the low E string up a half step and only capoing five strings or dropping to D and capoing across all six (I’m not a guitarist but I occasionally strum and wonder if there’s a reason for this other than not retuning.)

Barre chords are blocky and chunky and less well articulated than a pro will want. Many times pros play chords up the neck without a barre, by leaving out (higher and/or lower) strings. Especially rock players, wtih those power chords. Jazz players need more articulation.

A big disadvantage to barre chords is that you sacrifice a finger. You can always do more fiddly stuff at the nut because you have all of your fingers available.

One barre I love is the two fingered A shape. Not everyone can stop those three strings wtih just the ring finger. But it’s a big help.

I use a capo as both a transposition tool (because every church band leader wants to perform a song in a different key), and to provide open string fingerings and passing notes without tying up fingers in barre chords.

Of course, I can (and do) play barre chords, and I don’t need a capo, but it does make basic chord easier, and this allows for more complexity and ornamentation.

As an example, Stairway to Heaven. As written and recorded, it is played in Am. I can’t sing it in Am, so I drop it three semitones to F#m. But that is hard to play in with the majority of chords being barred, and doesn’t suit the initial finger-picking. So I have a capo on the 2nd fret, and play in Em, which allows all the initial fingerpicking and provides access to all the relevant notes and clarity. Later in the song, the transposed chords allow the use of strong open and closed strings in the rhythm guitar section leading into the solo.

Similar logic applies to most of the songs I play. 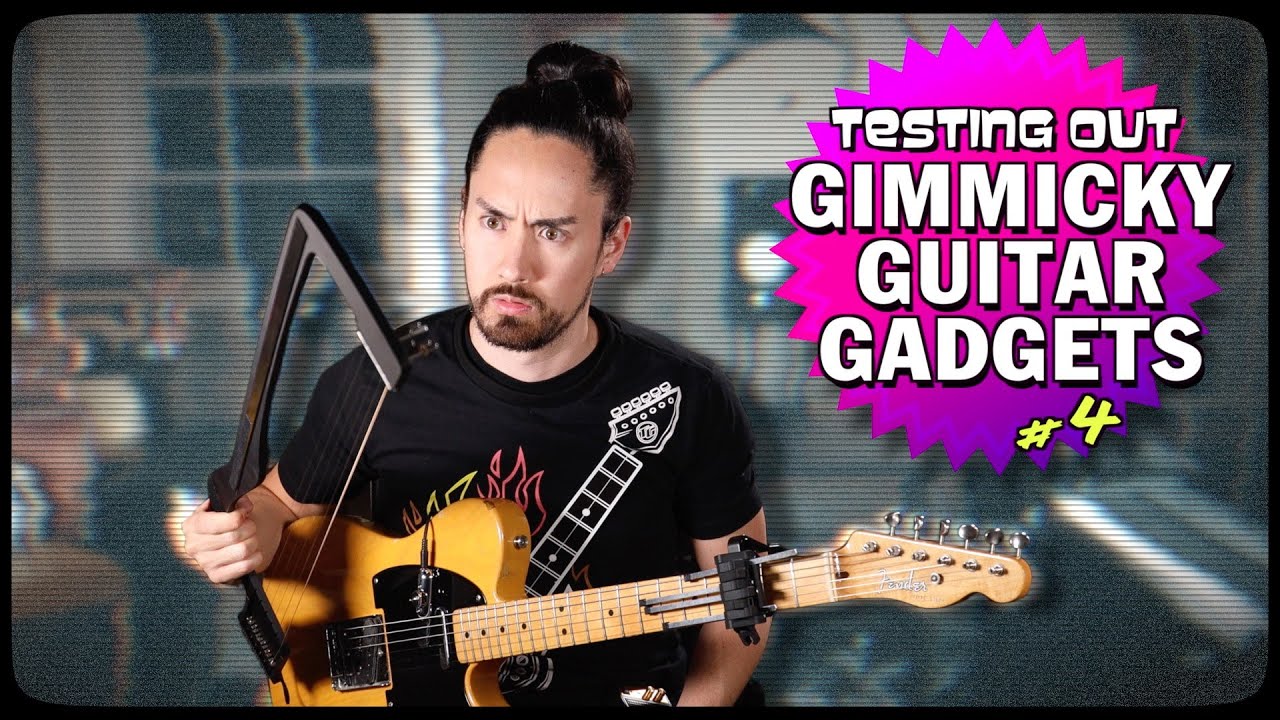 This upright bassist doesn’t care if you capo or not, so long as you call out the damn chords, rather than the freaking shapes!

That’s the only way I can do the A shaped barre chord, it mutes the high E string though. When I play an open A chord I’ve always just used two fingers to fret the three strings. Fat fingers.

I’ve developed just enough flexibility that I can play that two finger A-shape barre and still let the high string ring out. In fact I most commonly play an A with just my ring finger across the three fretted strings without damping the high E. It’s maybe the coolest trick I have.

Sigh, you’re lucky. I can’t get my finger joints to bend backwards enough to do that. The only way I can make the A barre work & keep the high string sounding is to use the 2nd, 3rd & 4th fingers on the 4, 3 & 2 strings respectively.

Yeah, but in turn I envy you because I have always found the traditional A barre to be the hardest common chord to finger. I don’t think I have big hands, but I just can’t seem to jam those three fingers together like that.

That’s my issue, too. Like I said above, I’m not a guitarist, I’m a strummer, but the two-fingered A-shaped-barre is the only one I can make (and the high string rings out.) I just can’t do the fully fingered one. Fingers don’t seem to fit. Maybe it’s because that was the only A-shaped-barre I learned as a teenager, so I never really played around with any other. I’ve tried for fun, but it sure feels awkward playing it the traditional way. Similarly, I generally play an A chord with just one finger (either the index or the middle finger, depending on context). Sometimes I’ll do the two finger version (never the three). Not sure why or when I do it, but I know I sometimes do it.

I’ve always wondered if there could be a way to have a guitar/capo combination to simulate a drop tuning, where the lowest string is different. Even a single string capo won’t really work, as it only changes which note is open–the second you have to put a finger on that string, the chord shapes are in standard tuning.

I’ve thought maybe about something that would tighten the bottom string exactly x semitones, and you could remove it to play in a drop tuning.

But, of course, I bet it’s pretty much always easier to just have more than one guitar in different tunings.

Actually, as a bass guitar player myself, I don’t really care what key the song is in, it’s just a shift on the neck since all 4 bass strings are equally spaced. Open strings aren’t used so much on bass.
Unless the lowest note drops off the bottom E, in which case you have to tune down, go to drop-D, or (sigh) start working with a damn 5-string…

For a drop D all you need is one of those special tuning pegs that have a lever allowing you to detune the string. Like this one: Take your music to a new low with our closed gear Xtender. With the flip of a lever, your low E string can go down to D, C or even B (depending on your string gauge).  Couple it with our Grip-Lock™ option for serious tuning stability....

For a drop D all you need is one of those special tuning pegs that have a lever allowing you to detune the string. Like this one:

Interesting. I’d heard of something like this, but was under the impression they weren’t very accurate with their tuning. If they stay in tune either way, that’s pretty much the sort of thing I was envisioning.

No clue on how good they are. For over a hundred bucks, I hope pretty good — and I’ve seen some fancy pants guitarists using them in YouTube videos (to get in and out if tunings mid song) so I presume they work well enough. That said, drop D is so easy to tune to — you got an open D to match it with in standard tuning.

No clue on how good they are. For over a hundred bucks, I hope pretty good — and I’ve seen some fancy pants guitarists using them in YouTube videos, so I presume they work well enough. That said, drop D is so easy to tune to — you got an open D to match it with in standard tuning.

I’m picturing needing to tune right between songs, without really any time in between to make sure those Ds are perfectly in tune. The few times I’ve known that a song used drop D tuning, I’ve always seen the player switch guitars.

Then again, I see people regularly switching guitars between songs anyways. I tend to associate that with the higher quality playing, as all the best guitarists I know are really big on having the exact right guitar and sound for every song they play.

I also play electric, and I use 5 strings. Yeah, us bassists don’t need capos, nor do the guitarists I work with.