Their ‘clinical test’ says that users preferred the self-selected equalization ‘in each frequency band’ rather than that done with the help of the audiologist. But the web site only shows and mentions ‘treble and bass’.

FWIW: I got the the BeHear Access device through Amazon. I am very happy with it but Amazon reviews are mixed; it is returnable. Been using it for a year and a half.

I’ve worn hearing aids for about six years now. I started with Beltones and then switched to Phonaks. Along the way, I’ve tried a couple “non-prescription” aids from various sources, primarily to have a cheaper alternative if I’m on the beach or out hiking. Who wants to lose a $2400 device or get it soaked during a sudden shower? IMHO, good aids from a professional audiologist are much, much better and have more useful features.

With that said, I would recommend getting a Costco membership and considering the Kirkland brand they carry. They are very comparable to the bigger brands at 60% of the price. I’d also personally suggest the RIE (receiver in ear) models.

Thanks, but he wasn’t in the military.

Thanks, but he wasn’t in the military.

That was directed to tim-n-va.

Just to add another data point (and vote for CostCo): I went to CostCo last year and had a thorough hearing test that confirmed what I believed: that up until about 2khz, I was pretty normal, but then the graph went on a steep decline. I cannot hear most appliance and similar alarms, such as the fridge beeping when the door is open, or even my home alarm PANEL when I open the door.

The pair they recommended for my situation was $2250 all-in, and I think that might have included 1 year of “hazard” protection (wet, lost, etc).

Ultimately, it wasn’t all that useful for MY situation, but I heartily recommend trying them. I returned them, effortlessly.

Illustration of the benefits of hearing aids. 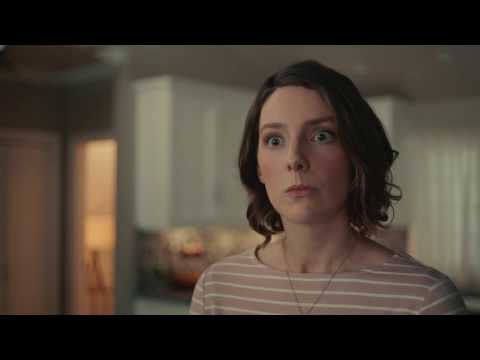 Sometimes they play this commercial with the very end cut off - where in the evening, as the bedroom door closes behind him, dad takes out his hearing aids.

The NY Times recently had an article asking whether hearing aids would ever be “hip,” but it had some relevant info, and the reader comments were interesting. Many of them highly recommended Costo.

The bug price tag isn’t just for a particular hearing aid. My mom paid a ton, but the guy worked with her, let her return one model that didn’t work for her and try another. She can bring them in for minor repairs. You get a lot of support (or you should).