Matt Gaetz being investigated for sex with 17 year old girl

But the situation is as rare as it is concerning — even if it’s just a matter of appearance — said Ronald E. Neumann, a career former ambassador and president of the American Academy of Diplomacy.

Is he Alfred’s brother?!

Gaetz’ buddy is getting his sentencing postponed so he can help the feds more first: 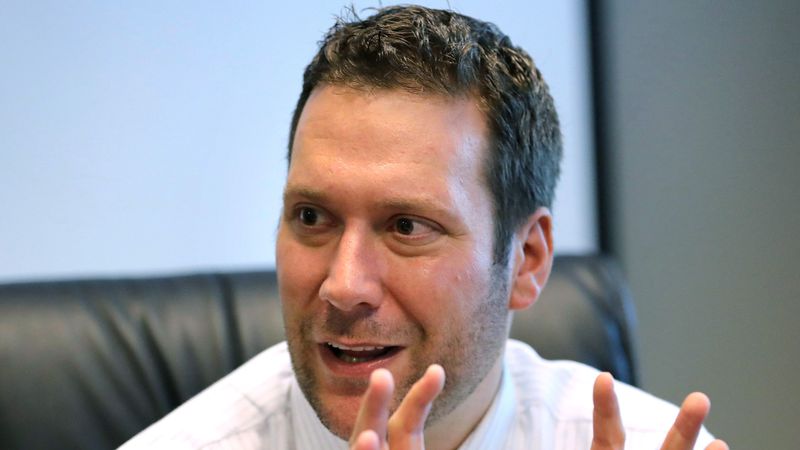 The former tax collector, who pleaded guilty to sex trafficking, sought the postponement in order to continue cooperating with federal authorities.

And two prosecutors with expertise in sex crimes and corruption have been added to the investigation. 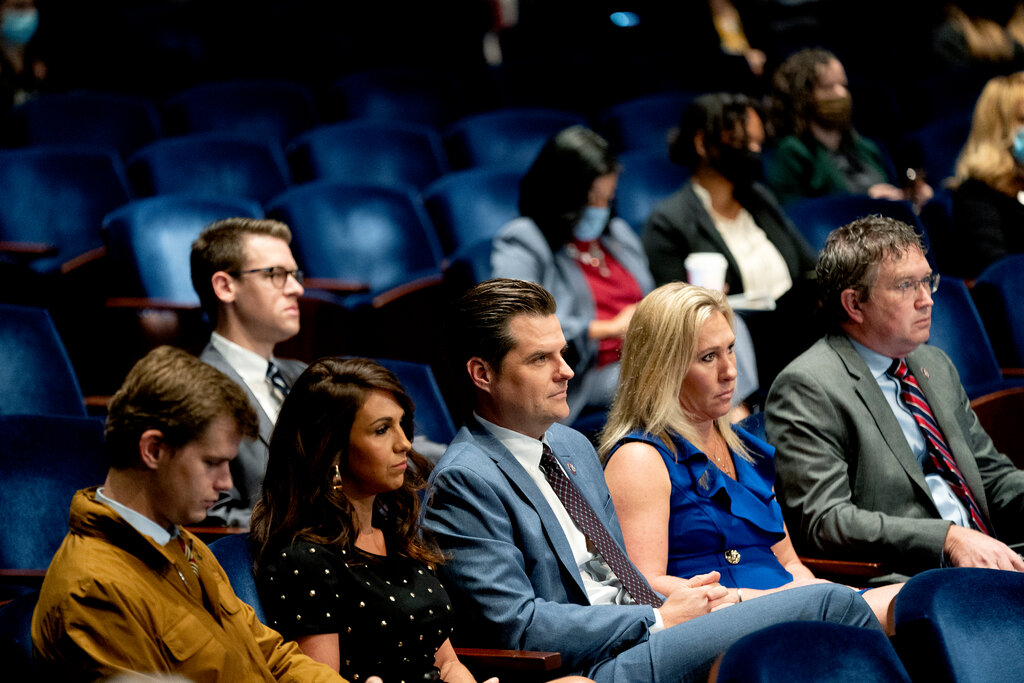 The move by the department is a sign of the complex and high-stakes nature of the sex trafficking investigation into Representative Gaetz, a close ally of Donald Trump.

The prosecutors — one a public corruption investigator with an expertise in child exploitation crimes, and the other a top leader of the public corruption unit — have been working on the Florida-based investigation for at least three months, the people said.

Despite the wide-ranging nature of the case, only one person has been publicly charged, a former local tax collector named Joel Greenberg. He has pleaded guilty to sex trafficking the same 17-year-old girl and other corruption and fraud charges. Mr. Greenberg agreed to cooperate with the government’s investigation, telling authorities that he saw Mr. Gaetz and others have sex with the girl.

That was all wrong. They had the blonde one doing Butt-Head and the brown haired one doing Beavis. Huh huh huh. That sucked.

When you care to serve the very best, shower family and friends with Trump’s Golden Champagne.

Ur’re in for a treat.

Bladder them than me.

That was all wrong. They had the blonde one doing Butt-Head and the brown haired one doing Beavis. Huh huh huh. That sucked.

Not just that, but MTG as Beavis could be yelling “FIRE! F-F-F-FIRE! FIRE THE JEWISH SPACE LASERS!”

The development suggests the Department of Justice may be moving closer to indicting the Florida Republican.

Rep. Matt Gaetz’s ex-girlfriend testified Wednesday before a federal grand jury investigating him for sex crimes, a major development that suggests the Department of Justice may be moving closer to indicting him. The ex-girlfriend, whose name is being withheld by NBC News to respect her privacy, has been in talks for months with prosecutors about an immunity deal. Under a possible deal, she would avoid prosecution for obstruction of justice in return for testifying in the investigation into whether Gaetz in 2017 had sex with a 17-year-old female for money and whether months later he and others violated a federal law prohibiting people for paying for prostitutes overseas. Legal sources familiar with the case say Gaetz is being investigated for three distinct crimes: sex trafficking the 17-year-old; violating the Mann Act, which prohibits taking women across state lines for prostitution; and obstructing justice.

Having to testify probably forced her to miss homeroom. I hope the grand jury gave her a written excusal so that she’s able to avoid detention.

“If you’re feeling down, just remember that Matt Gaetz didn’t have a high school girlfriend until he was 38.”

“If you’re feeling down, just remember that Matt Gaetz didn’t have a high school girlfriend until he was 38.”

Holy crap that is funny.

Whatever happened to the 17 year-old girl? 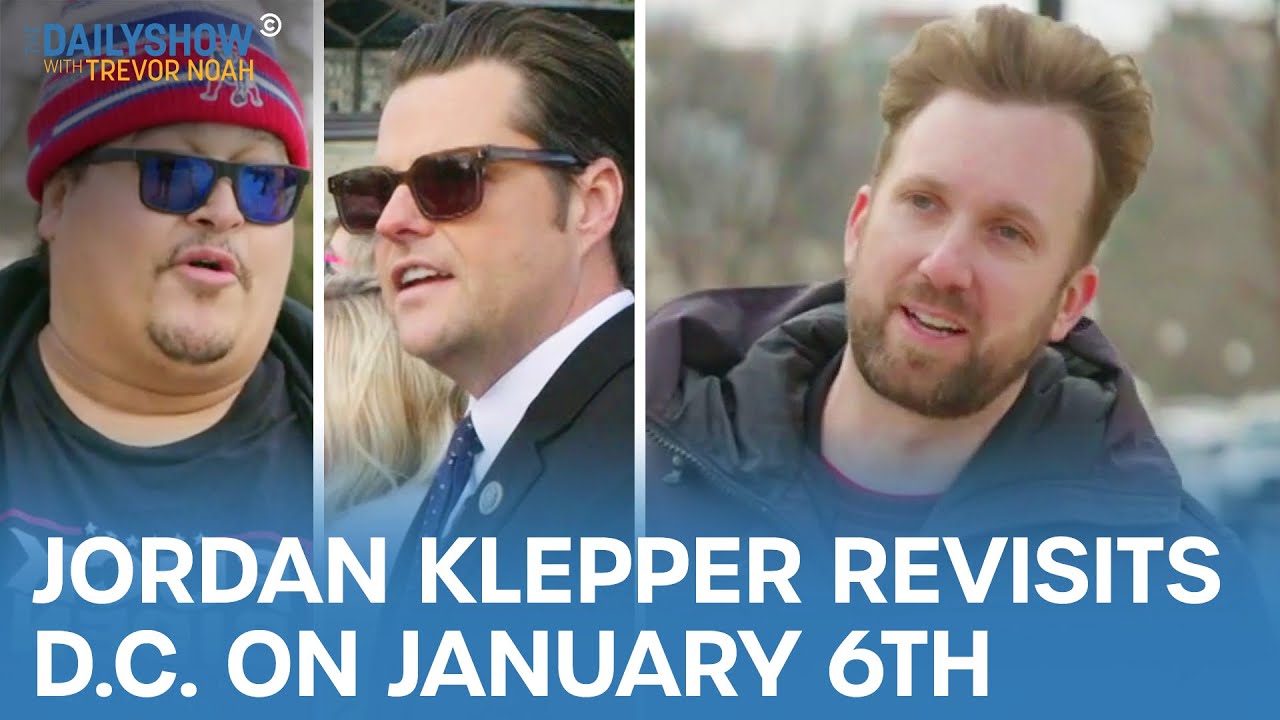 Best quote of the Gaetz era: “isn’t this all a little childish? Or is that what attracts you to this?”

I’m sure this means nothing:

I’m sure this means nothing: -

Hopefully she enjoys it this time. This is the Matt Gaetz sex tape I want to see.

If she has to testify, I hope the court gives her a note so she doesn’t get detention.

Oh… this doesn’t seem like good news for the subject of this thread:

@SollenbergerRC
Breaking: A key witness in the sex trafficking case against Matt Gaetz has pleaded guilty. In exchange, he has promised to fully cooperate with prosecutors. His attorney told The Daily Beast that he has been cooperating against Gaetz. https://t.co/Fq5ZsNBvao
← previous page