Morbid: What would be the effect of electrocuting someone for 20 years?

…Where I live possums…

Heh. I read this as “Were I live possums,” a schizoid marsupial hypothetical.

what results could one expect if a condemned criminal were electric-chair’d for 20 years?

Other sources state that the discovery of the body occurred due to a janitor hearing popping or pinging sounds coming from the electrical room, which were caused by electricity arcing from his body into a pool of fluids that had drained from him during that time.

So, first of all, I want to corroborate what you just said, by pointing to a (secondary) source making that claim: 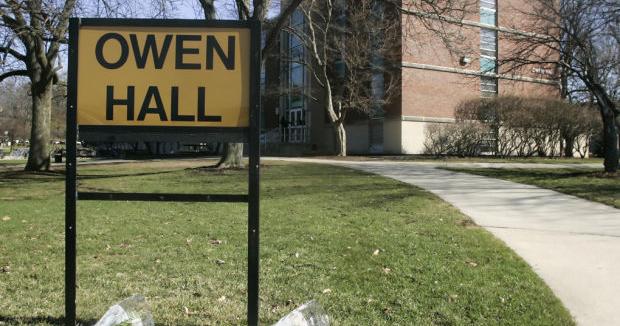 Purdue University is investigating how a utility room containing dangerous high-voltage wires was left unlocked, allowing a student to walk in and be fatally shocked, officials said Tuesday. Purdue spokeswoman

That day, someone called campus maintenance about a noise in the utility room that powers the coed dorm that houses about 700 students.

Steffey was reported missing on Jan. 16, and an extensive search and investigation failed to locate him. His body was found in the electrical vault March 19 by a university employee who was investigating a report of an unusual odor.

Finally, knowing what I know about high voltage electricity and electrocution…it just seems really implausible to me that someone could be in continituous contact with high voltage, with current flowing through them, and not be absolutely fried (or at least be so badly burned at the point of contact as to no longer be capable of conducting electricity). But maybe the voltage wasn’t that high (high enough to kill, but not to fry), and/or the power only cycled. I might also imagine the pinging sound was something like a breaker repeatedly cycling shut (or trying to) and tripping automatically due to the… “abnormal” condition of the system, without actually completing a circuit.

I think electric chairs haven’t been designed to run non-stop and will overheat in about an hour, maybe less. So leaving the corpse in the chair for the next 20 years will result in decomposition varying according to local conditions and the state of the corpse when the machine breaks down.

Right, but if we ask only about the effects of current - suppose it were possibly to supply electrical current for 20 years without malfunction, would it interfere with decomposition, etc.?

I think the current running through the corpse non-stop would desiccate it to the point where it would catch fire, decomposing hastily until the circuit was broken. Then it might continue to burn without current if the body contained sufficient fat content, and the facility lacked a fire suppression system.