More important to get the henchmen than Trump

But if we can neutralize the henchmen and install enough laws, with adequate teeth, to put the fear into future henchmen …

But just watch … if several henchmen and/or Trump himself are sent up the river, efforts to make new laws will be greeted with, “Why do we need new laws? Clearly the old ones are working just fine.”

The real issue I see with this is that laws do not enforce themselves, and if the president retains both the pardon power and authority over the Justice Department, there’s really no way to make the future henchmen fear the laws.

Several people already have shown they will take some prison time over flipping on Trump, as he has dangled pardons in front of them to keep them from turning on him. I don’t know if Senegold’s strategy could be made to work in such an environment.

Since when is “I didn’t know that was illegal” a defense?

Asking someone to do their job isn’t illegal.

They used to get mobsters, who would speak on the phone in MUCH more elaborate code than Trump used that day, all the time. Juries may be skeptical, but they ain’t dummies either. The prosecutors understand that they need to convince the jury that his code can be easily and clearly broken–once they accomplish that, it becomes very hard for a jury to return a Not Guilty verdict.

Mobster code is like “coffee = drugs, cleaning = assassination”. The prosecutor shows you the code, plays some audio recordings of someone asking to clean at Rudolph’s on Tuesday, and then shows that Rudolph was murdered on that next Tuesday.

Mobster code isn’t asking someone to do their job, with questionable intent.

I really don’t think that asking someone to “find” a specific number of votes is the same as asking them to do their job. He asked for someone to falsify the election record.

Asking someone to do their job isn’t illegal.

He wasn’t “Asking them to do their job”. They had already done their job, and told him that, directly and unambiguously, several times. What he was doing was pressuring them to “do their job” the way he wanted it done, without regard for the law, reality, or their informed opinions as to the completeness and accuracy of their work. If they had caved to his demands, they would have been in violation of the law.

That Trump “didn’t realize” that using the power of his office to apply pressure on state officials to alter their behavior in an unlawful manner is illegal doesn’t change the fact that this is exactly what he did.

this is exactly what he did.

Yes. If you get a jury too stupid or too determined to interpret this Trump’s way, well, maybe you deserve to lose your democracy.

, it is a direct attack on every person beholden to the government in question, and those who depend upon its stability.

IMO this also includes the rest of the planet, in the case of your pres. It would be really good to see him and his ilk in orange coveralls picking garbage along the highway.

Let history repeat itself: send him to Club Fed until the syphillis takes over, then ship him off to Florida.

Unlike Capone, he had access to antibiotics if he picked up a case of the clap … now he would be more likely to pop off from cardiovascular shindigs - he is simply NOT healthy in any sense of the term, he is fat, prediabetic if not actually diabetic, his blood pressure has got to be up there. He doesn’t get any exercise, he eats more junk food than Shaggy and Scooby Doo, and reputedly does various drugs [uppers? downers?] and while I am not any sort of doctor, he has got to be mentally screwed up - malignant narcissist, starting to go senile if not actively there, deluded …

The January 6 committee issued new subpoenas, including one to a former White...

The committee issued a subpoena to Ross Worthington, a former White House adviser, and speechwriter, as well as Andy Surabian and Arthur Schwartz, strategists who served as advisors to Donald Trump, Jr. and were involved in rally planning. The Associated Press reported that Worthington also previously worked for former Republican House Speaker Newt Gingrich, who is a Trump ally.

I’m guessing this Worthington fucker’s probably been around for a while.

“We have reason to believe the individuals we’ve subpoenaed today have relevant information and we expect them to join the more than 340 individuals who have spoken with the Select Committee as we push ahead to investigate this attack on our democracy and ensure nothing like this ever happens again,” [Select Committee Chairman Rep. Bennie] Thompson said.

Isn’t a snake basically a tail and a head?

From an image search for snake skeletons, I’d vote that they have a head, torso, and tail. The majority of their body has a clear ribcage. The tail would start after the ribcage.

Isn’t a snake basically a tail and a head?

Mr. Lovenstein | In a Bind.

How is your tie even staying on right now?

Members of the Partnership Collective in Schlock Mercenary have not only ties, but shirts as well.

From an image search for snake skeletons, I’d vote that they have a head, torso, and tail. The majority of their body has a clear ribcage.

And inside said rib cage, they have the standard assortment of internal organs that a lizard would have – heart, lungs, digestive system and such. So that is all clearly neither head nor tail.

So that is all clearly neither head nor tail.

Come on, “We can’t make heads or tails of it” was right there.

Not going after Trump means that the ones who are going about this is a more legal manner will continue to do so. We already have 13 people running for secretary of state in their state who have gone on record as supporting Trump’s claims about thwarting the election. Those are the types of thing we keep open if the guy on top doesn’t go down. 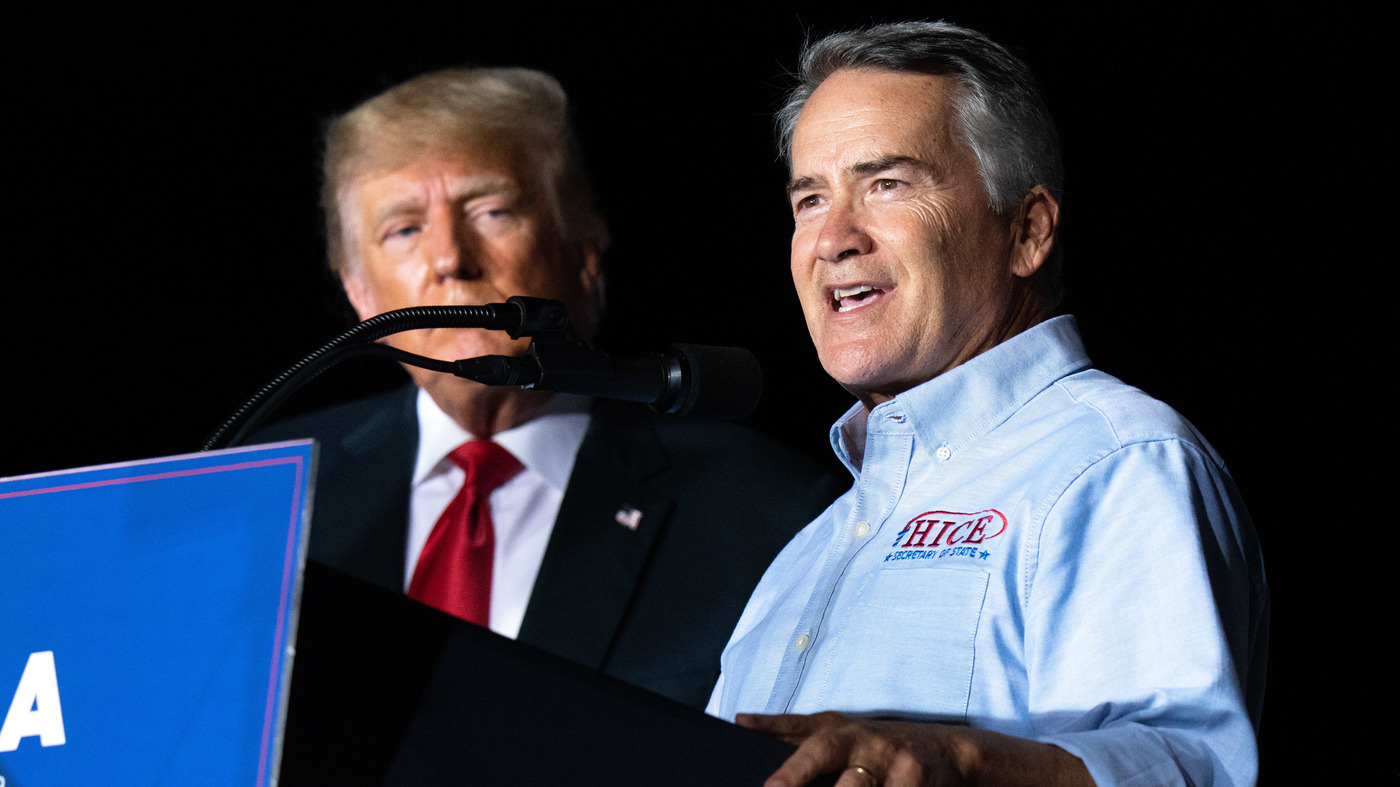 After attacks on the 2020 election, secretary of state races take on new urgency

In swing states like Georgia, Arizona and Michigan, pro-Trump Republican primary candidates for secretary of state have embraced falsehoods about the systems they want to oversee.

You can never end an attempted coup if you don’t take out the head. There are, in fact, always more lackeys.

I think Donald Trump is less the head and more the useful idiot.

Unlike Capone, he had access to antibiotics if he picked up a case of the clap … now he would be more likely to pop off from cardiovascular shindigs - he is simply NOT healthy in any sense of the term, he is fat, prediabetic if not actually diabetic, his blood pressure has got to be up there. He doesn’t get any exercise, he eats more junk food than Shaggy and Scooby Doo, and reputedly does various drugs [uppers? downers?]

Capone was given drugs in prison for VD and paid another inmate to take them.
Trump also still has access to the best physicians in the world.