My stupid tablet apparently does not understand my flatlander accent

I’d be just as upset if my horse didn’t obey instructions while ploughing the fields. Stuff should do what it claims it will, if it doesn’t we get to whinge.

My tablet does OK with my Aussie accent, I haven’t yet figured out how to stop it putting asterisks in when I swear. I could type a page of them faster if I wanted them.

Siri is a friggin’ idiot.

Documentaries have been made about how shit Siri is. 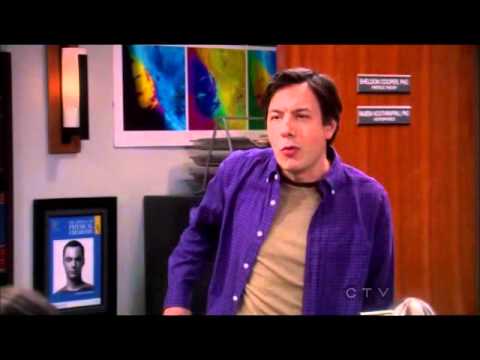 Speaking of
“Problems of the Privileged”

Do any of you understand the utter insanity of:
“When I talk to my machine, it doesn’t understand me”?

20 years ago, saying that out loud would get you a trip to the psych ward.

Oh, shut up. I can complain about my tablet and not think it’s the end of the world or that it’s the worst problem ever.

Honestly. I forgot you’re not allowed to whine a little unless you’ve actually lost a limb. :rolleyes:

Anaamika, ok, serious question, do you sound like Apu from the Simpsons?

No actual human sounds like Apu. It’s a made-up accent spoken by a non-Indian. It’s the same as the “black comic impersonating white guy” accent.

you can’t get there from here
Go park the car

And now one of my favorite Bert and I joke sequences dictated through Siri
" I lost a lot of money on the stock market so I decided to end it all, I went to the local general store bought myself a big horse pistol a bottle of carbonic acid and some rope.

went out to local swimming hole tight on noose in the rope drank the Carbolic acid and swung out over the swimming hole fire in the pistol.

the bullet separate the rope I fell into the swimming hole drink so much water I vomited up all the carbolic acid, you know if I hadn’t been such a good swimmer I would’ve drowned…