A Republican House candidate in Missouri has published her own half-baked report claiming that the video of George Floyd’s death—which has sparked nationwide protests to end the racial inequities in the criminal-justice system—is, in fact, a staged “false flag.”

Winnie Heartstrong, a candidate running for the St. Louis congressional seat held by Lacy Clay (D-MO), has pushed conspiracy theories about Floyd’s death for nearly a month on Twitter. In late May, a video featuring Heartstrong claiming that “George Floyd is alive” circulated among far-right Twitter accounts and received more than 100,000 views.

Heartstrong went further last week with a 23-page document laying out a series of incoherent conspiracy theories about Floyd’s death at the hands of a Minneapolis police officer. Heartstrong insists Floyd actually died years earlier, and the video that shows his death is actually a bogus “deepfake” meant to stir up racial tensions.

“We conclude that no one in the video is really one person but rather they are all digital composites of two or more real people to form completely new digital persons using deepfake technology,” Heartstrong writes in the document, which she claims was created with help from “citizen investigators.”

I believe this was the yarn featuring “Cash Cab” host Ben Bailey as the stand-in for the police officer responsible for Floyd’s death. Being insane apparently won’t get you even lightly censured by the GOP these days.

‘Citizen investigators.’ Is that the polite way to say ‘crazy idiots’ these days?

Jack Burkman and Jacob Wohl, for starters. I suppose we could include Alex Jones and Infowars, but they’re more institutional.

Officials Warn Defunding Police Could Lead To Spike In Crime From Ex-Officers...

LOS ANGELES—Insisting their department provided crucial services that help maintain order in the city, law enforcement officials warned Wednesday that defunding the police could lead to a spike in crime from ex-officers with no outlet for their...

OTOH, Not the Onion::

Didn’t some “citizen investigators” in GA just get charged with murder?

There are no words…

Let’s get a movement going to replace any statue torn down during these riots with a new and more sturdy statue of [@realDonaldTrump].The nonsense would stop instantly.

See? He knows his dad is even more unpopular than Confederate generals, so if protesters know the statues they tear down will be replaced by Trump, they’ll reconsider.

And we all thought Don Jr. was an idiot!

OTOH, I believe Don Jr. has opened a can of worms here. (That is the last time I will use that expression today.) I believe the trumpniks WOULD like to put up statues to His Orangeness. Maybe even rename a few states.

We already have a Trump statue to put up - Warning, requires eye bleach. 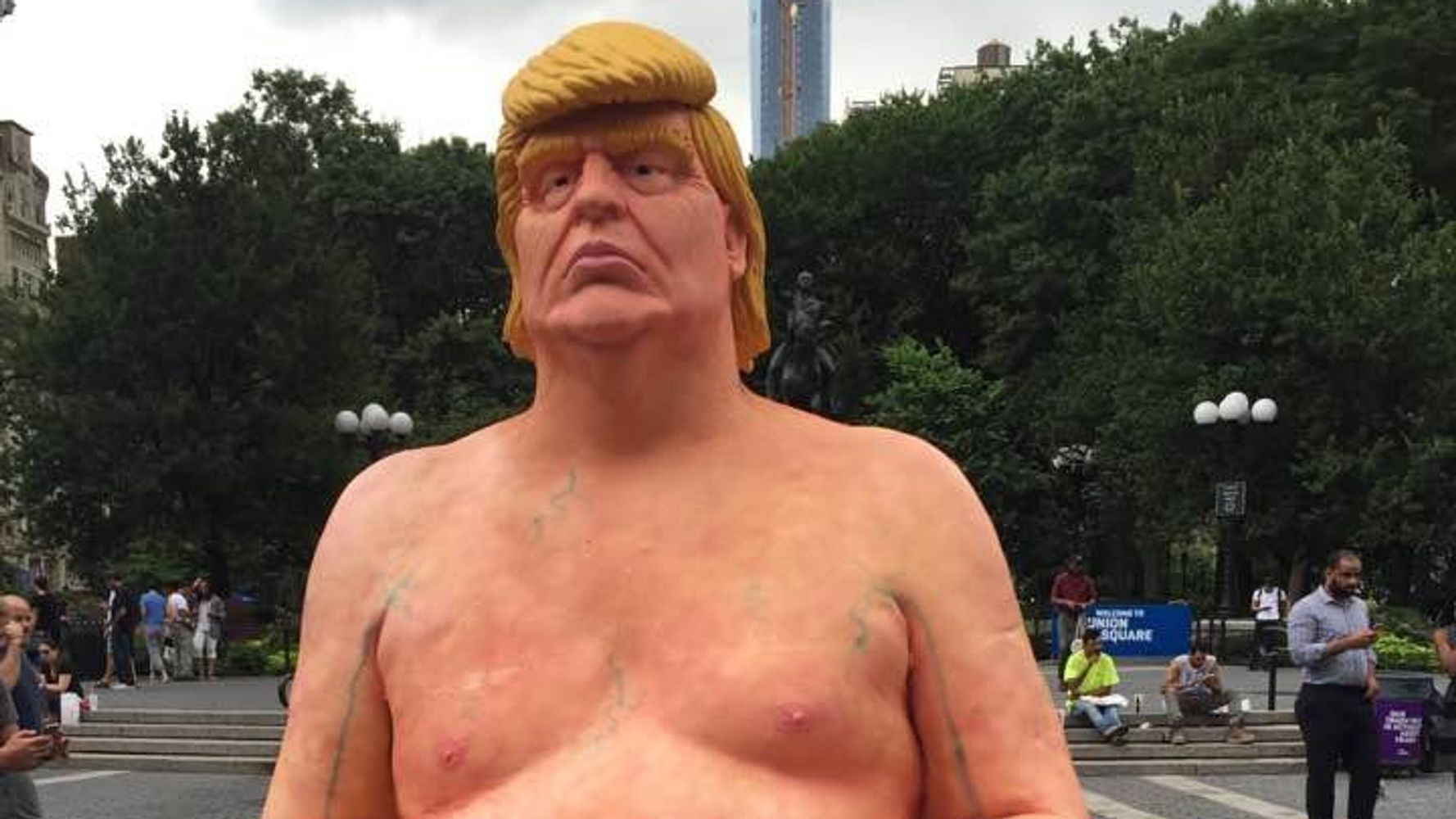 It seems the emperor "has no balls." 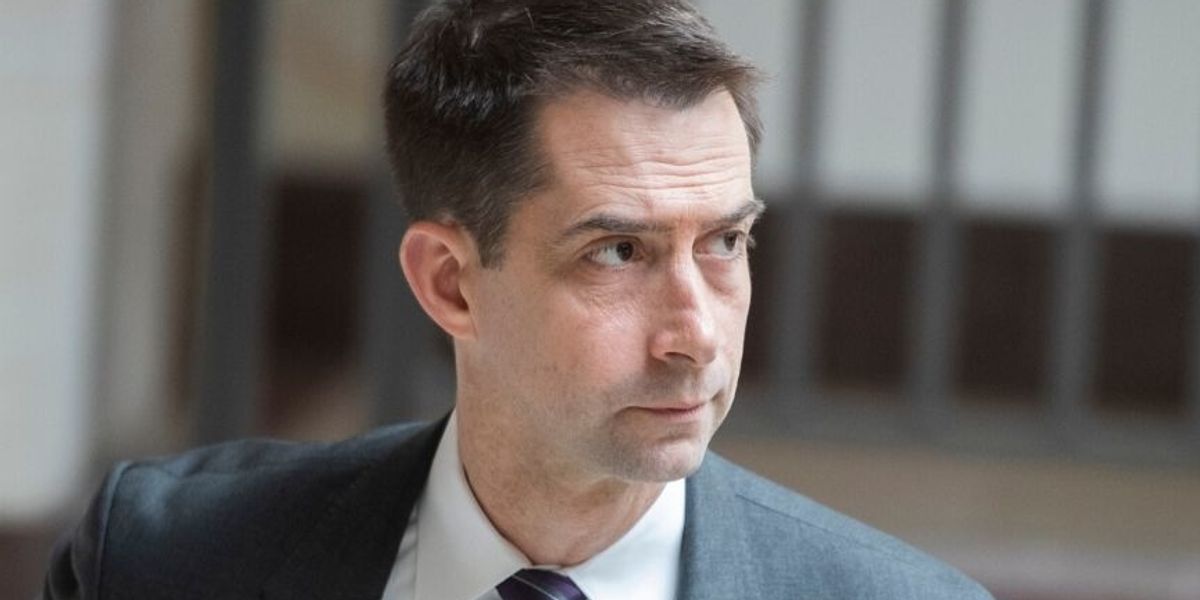 Republican Senator Is Getting Called Out as 'Racist' for His Questionable...

Everyone knew what he meant.

Wow. If widespread freeloading off the labor of others were a disqualifier, about ten colonies and territories would never have become states (MI, AL, GA, SC…)

Another stoopid Texan! WTF is the matter with this guy??

… Even as Texas health officials grappled with the surge, the state’s attorney general, Ken Paxton, asked the Supreme Court on Thursday to overturn the Affordable Care Act, which has extended health insurance to more than 1.1 million Texans while protecting state residents who have pre-existing medical conditions.

In legal briefs filed with the court on behalf of Texas and 19 other states, Mr. Paxton argued that when Congress rescinded the tax penalty that the law imposed on Americans who did not purchase insurance — known as the “individual mandate” — the entire law became invalid, a legal argument that has not changed with the pandemic.

“Congress deliberately designed the ACA and its goal of expanding health care coverage around the individual mandate,” Thursday’s brief said. Absent the mandate, it added, other provisions of the law “not only malfunction, but result in the opposite of what Congress intended.”
…

And I doubt anyone in Republican circles much cares, Clay is in a very blue district and averages 70% of the votes the last few general elections, so Heartstrong’s chances are virtually nil.

Well of course the current administration thinks there is foreign influence driving the Black Lives Matter movement. After all, Trump himself believes Black congresspersons are foreigners and “should go back to where they came from”.

Oh look, more stupid news out of my home state. 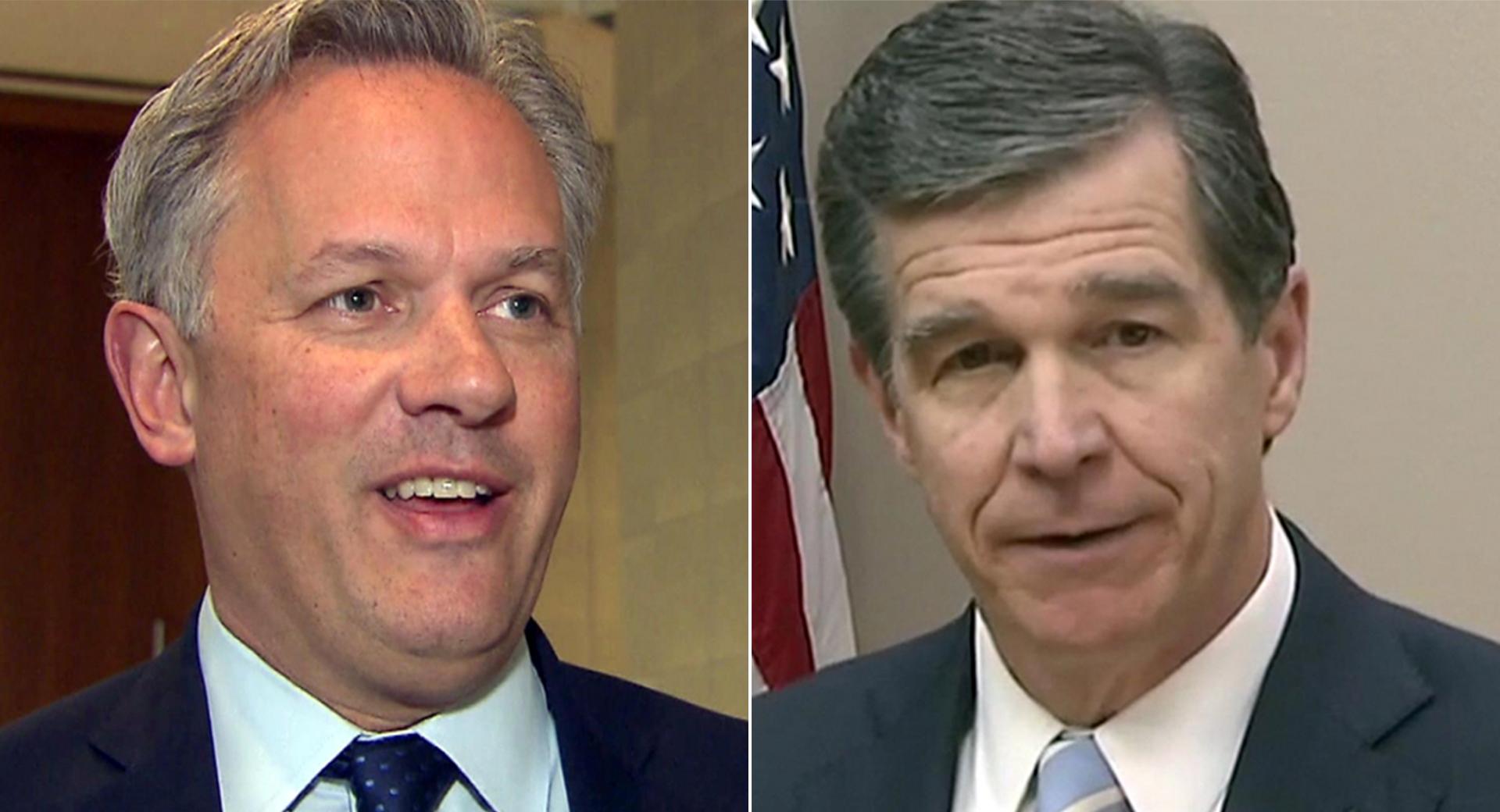 I have relatives that, well, it seems amazing that my parents were able to raise children that were no so dreadfully fucked up. I recall hearing one of them touting how she drove around in a predominately Jewish neighborhood blaring xtian music in an effort to convert those poor sad Hebrews to the correct way of thinking.

That’s what I think, too. Plus he’s trying to set up a narrative to claim foreign influences helped Democrats in 2020 and the election is therefore invalid and he is still “president”. (For life.)

I can only imagine how worse it will get leading up to the election. (its difficult to access this board, I can only do it at library so anyone who wants to catch up e mail me please) I wonder, if an account is clearly identifiable as parody or satire, how do slander/libel/defamation-of-character laws apply? Clearly an account called “Devin Nunes Cow” is not intended to be taken seriously. How dirty can one get under the umbrella of “I’m lying about who I am to begin with”?