There are lots of Jack Benny at:

Thanks, I’ll check that out!

Or at least kept them, period. Sadly, some shows are forever lost. (One example: the Marx Brothers show Flywheel, Shyster, and Flywheel.)

Every once in a while something will make me think of an old episode of one of those thriller type shows: as part of his scheme to rob the bank he works at, a guy locks himself in the vault, calculating that he has just enough air to get him through the weekend. I don’t remember why he’s doing this, anyway…he forgets that it’s a three day weekend.

Sounds like “The Whistler” where people were always making plans and forgetting one little detail. It could be “Escape” - but that title is a little too ironic here.

I’m another fan of Johnny Dollar and The Whistler. I also like Broadway Is My Beat. It’s the adventures of Lieutenant Danny Clover of the NYPD, who’s so hard-boiled he’s almost a parody of the entire fim noir/detective genre.

As a kid, I really enjoyed listening to Lum and Abner, which would air at 6:45 AM on the local radio station. I would stop any part of getting ready for school and listen to it.

Eventually it became too annoying to do that, so I used the VCR to record it from the local access cable channel, which played the local radio when ever the show wasn’t on.

It surprises me how it seems that there are lost episodes that didn’t didn’t seem to be lost back in the 1990s. At the very least, there was continuity in every episode I remember, yet there are quite a few gaps in the archives I’ve found.

I’m trying to think of a hardboiled detective radio program with the gimmick that when the hero was knocked out (once an episode) he was mocked by a voice out of his unconscious (calling itself by the hero’s name backwards?) who would somehow still give the hero a clue to the case he was working on.

Anyone remember this one?

Television suffered from the same issue – a lot of early (and even not-so-early) TV shows are lost, because either (a) they weren’t recorded at all, (b) recordings on film (or, later, videotape) were thrown out, or (c) the videotapes on which they were recorded were re-used (with something else recorded over the original show).

Yes! I read the description and couldn’t place it. Dick Powell before he went on to the lead role in Richard Diamond. Rogue’s Gallery is another one where there only a couple dozen of episodes surviving. Which as pity because they are a hoot. Once you get past all the sexism, anyway.

Yeah, I kept getting stuck on Richard Diamond- which I should have treated as a subconscious clue from Ydna

Listening to an old 1940s era anthology of weird and twisted tales called The Mysterious Traveler. Enjoying it so far.

This is the Mysterious Traveler, inviting you to join me on another journey into the strange and terrifying. I hope you will enjoy the trip, that it will thrill you a little and chill you a little. So settle back, get a good grip on your nerves and be comfortable—if you can!

I really like Life with Luigi…a comedy about a sweet natured Italian immigrant.

Think Perfect Strangers but with no Cousin Larry…only Balki.

A group of us delivering pizza for Domino’s in the early ‘80s used to tune in to the radio drama hour on KNX at 9pm every night. Our favorite was Gang Busters because the violence was so ridiculously over the top.

X Minus 1 was the successor to Dimension X, also at archive.org (X, X-1, get it?). If you like one you’ll also the other.

Then there are the scary series, like “Lights Out”, which is the source of the famous “Chicken Heart”. A one-season series called “Sleep No More!” had a narrator reading scary classics by Poe and others. Also “Inner Sanctum”.

“Our Miss Brooks” is terrific - Eve Arden is just so snarky.

Scary episodes I particularly like are “The House in Cypress Canyon” from Suspense, and “The Thing on the Fourble Board” from “Quiet Please”

I’ve been listening to some episodes of Hancock’s Half Hour this week. Pretty funny stuff! 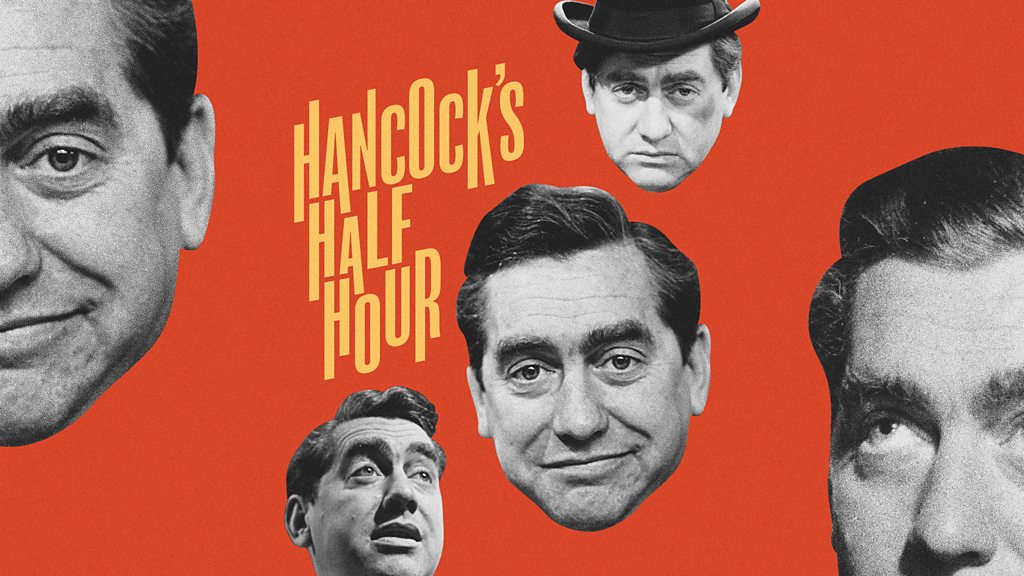