Anybody interested in radio, BTW, should know that there are major museums in New York, Los Angeles, and Chicago.

The first two are branches of The Museum of Television & Radio; the Chicago one is the Museum of Broadcast Communication. It’s moving to a new location, so it will be closed for awhile.

Unfortunately, none of them have useful web sites, but they are unbelievably fascinating places to go visit.

*Originally posted by slortar *
Again, off-topic, but when I was working on a research project some years ago, I found out that a university in…Virginia, I believe has a recording of Tennyson reading one of his own poems. Very cool stuff.

A recording by a friend of him reading part of The Charge of the Light Brigade is on the British Library’s recent Spoken Words - Poets CD. Reputedly, he sounds drunk.

Not sure if this is better here or in a thread of its own, but here’s a recent fascinating article about the BBC’s archives: 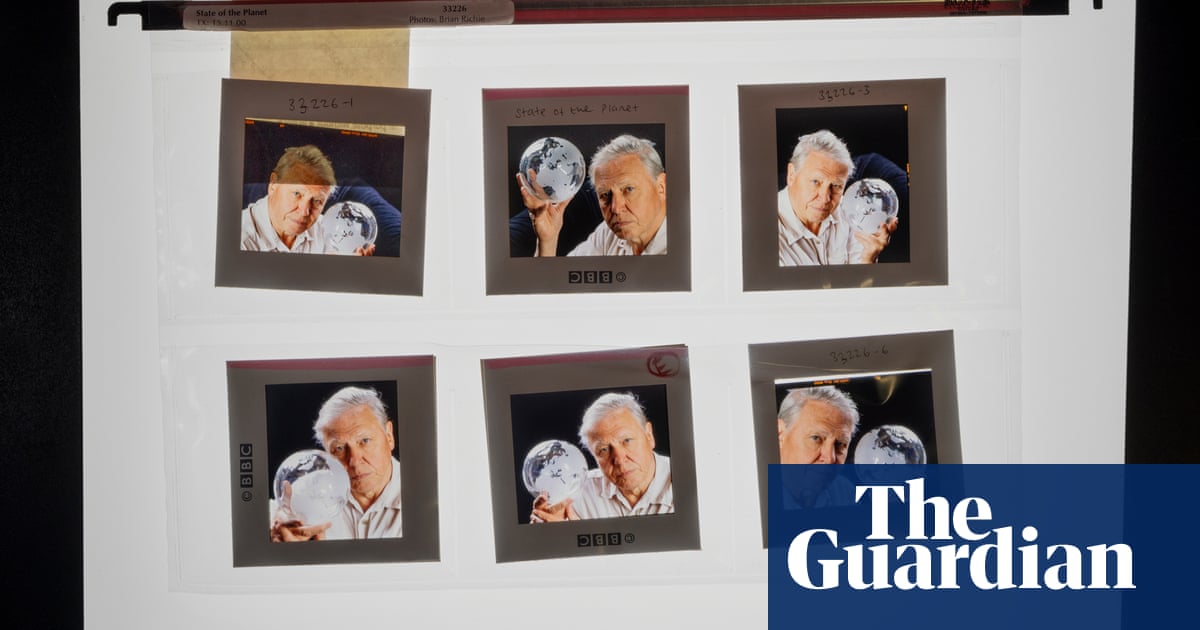 ‘The cultural memory of the UK’: unearthing the hidden treasures of the BBC...

For years the corporation has been digitising its vast reserve of content, turning up lost footage of everyone from General Eisenhower to Victoria Wood. Meet the team bringing a century of footage back to life

The earliest known recording of a human voice dates back to 1860. At the time, however, there was no way of playing it. It had to be scanned by a computer to reproduce the sound. The phonautograph is the earliest known device for recording sound. Previously, tracings had been obtained of the sound-producing vibratory motions of tuning forks and other objects by physical contact with them, but not of actual sound waves as they propagated through air or other media. Invented by Frenchman Édouard-Léon Scott de Martinville, it was patented on March 25, 1857. It transcribed sound waves as undulations or other deviations in a line traced on smoke-blackened paper or glass. In

And it famously reduced the BBC’s sainted Charlotte Green to a fit of the giggles.

That link doesn’t seem to work.

Does for me. Maybe the Mirror is only fot UK readers. Try

It was the moment when the normally austere voice of the morning news collapsed in a fit of giggles.