UVA has a swimming pool reactor on grounds. I actually got to go in and see it once (had a friend who worked there). 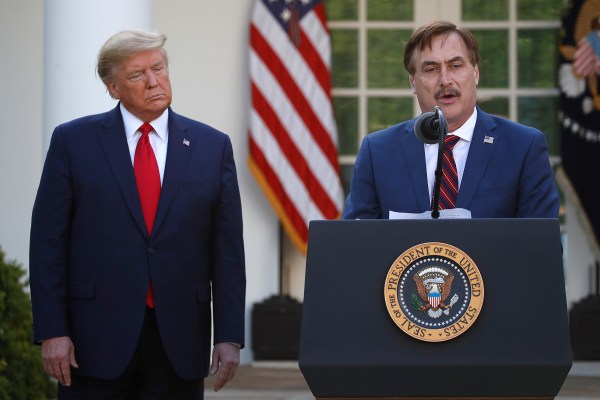 Judge Eric C. Tostrud referenced the 11th Circuit Court’s ruling against the former president in deciding to allow the DOJ to retain the MyPillow founder’s phone

There’s a bit of delicious irony in that link. Apparently, she was asserting that she was fired due to her race. The judge didn’t buy that.

NyQuil is horrible-tasting. Why would you want a chicken that tastes like that?

To… get likes on TikTok, I guess.

People are stupid, what can I say?

NyQuil is horrible-tasting. Why would you want a chicken that tastes like that?

Yeah, NyQuil is for salmon, Robitussin is for chicken.

I accidentally overdosed on Robitussin once. My dad said she’d read the label instructions, which told me to take two tablespoons per dose. I took two doses of it. Not realizing that it was supposed to be two teaspoons. It caused serious short-term memory problems. I find it unfathomable that people would do it on purpose because it’s supposed to feel good.

I find it unfathomable that people would do it on purpose because it’s supposed to feel good.

Never done drugs, have you? Lots of people do things on purpose because it’s supposed to feel good and later realize it doesn’t.

That’s how I ended up smoking a cigarette coated with Crest toothpaste.

it’s supposed to feel good and later realize it doesn’t.

.
Or confusing hypoxia with high

That’s how I ended up smoking a cigarette coated with Crest toothpaste.

The Church of England refuses to allow Desmond Tutu’s daughter to conduct a funeral service for her godfather, despite his explicit wishes, because she’s married to a woman.

The Church of England has banned Archbishop Desmond Tutu's daughter from conducting her godfather's funeral because she is married to a woman.

These days they sell Kools. 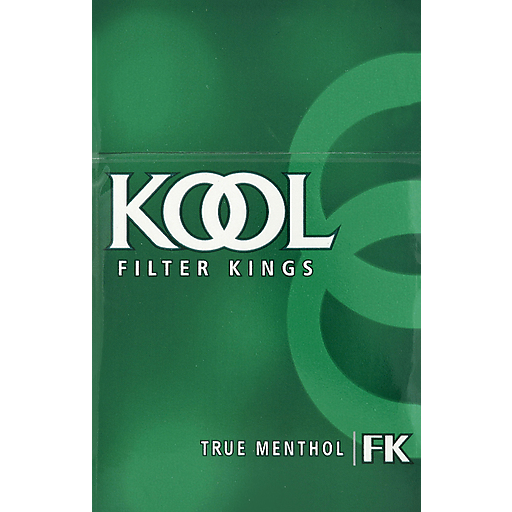 Open like a box or a soft pack. Kool provides a smooth rich taste by blending tobacco with premium menthol. Since 1933, our blends have been enjoyed by smokers who seek a true menthol experience. Class A cigarettes. FSC.

These days they sell Kools.

As I recall, they sold candy cigarettes under the name Cool.

Pretty sure the Berenstein Bears used to advertise them.

I have a pack of Cools in my gym bag! I love to work out with a candy cig hanging off my lip.

If I’m out, I have a bag of Twizzlers in there, too. Also fun to munch on while pushing it on the Elliptical Trainer. And a nice counterbalance to the gym rats who take themselves soooo seriously.

Every segment of the Arizona electorate thinks Kyrsten Sinema sucks. 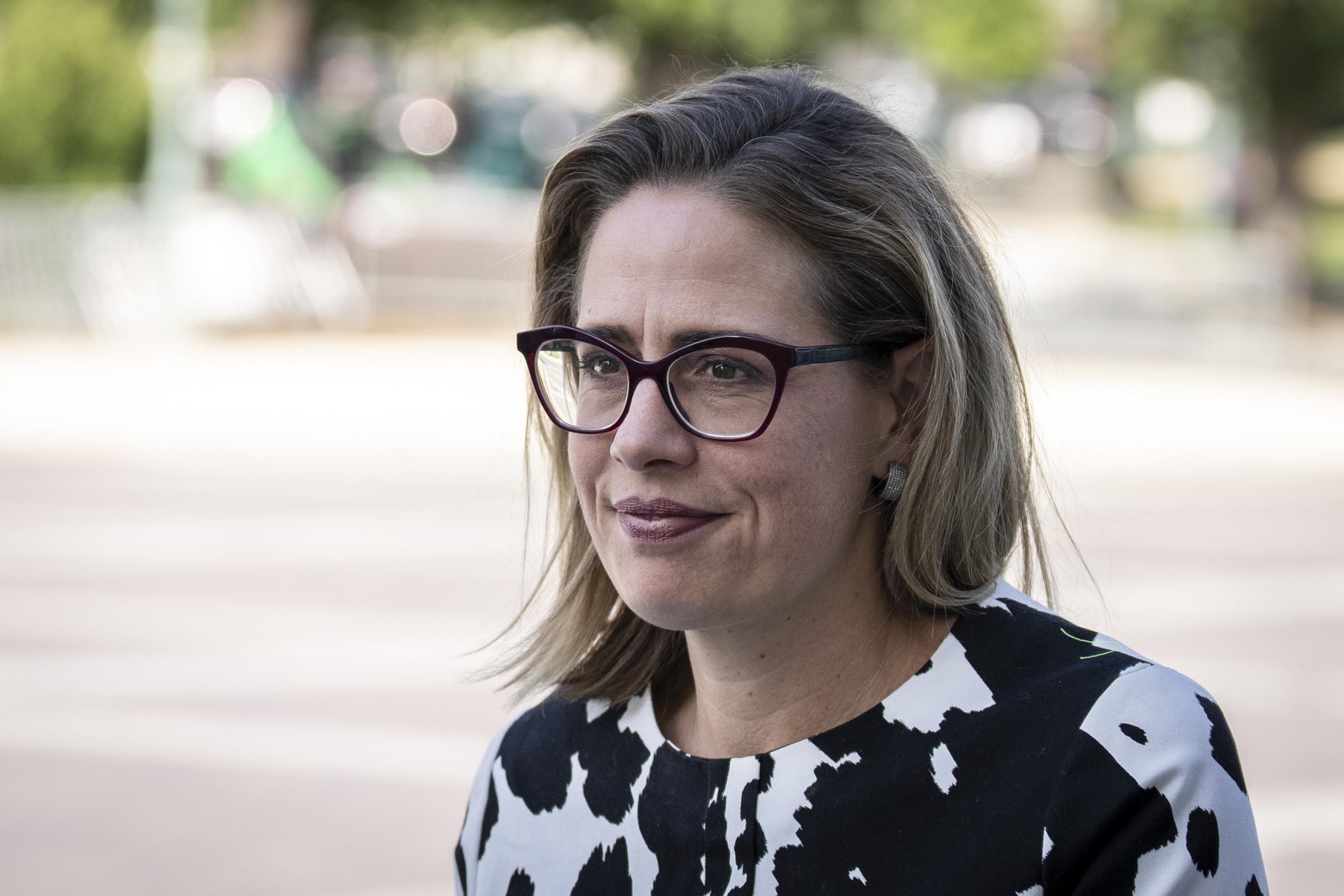 Kyrsten Sinema Has Brought the Entire State of Arizona Together (in Thinking...

New poll results reveal the senator may be the one politician who truly bridges the aisle.