La Liga has said Barca can’t register their new players if they don’t raise more money, but it sounds like they’ll be able to sell more broadcast rights.

I don’t really understand the financial mechanics, since they’re raising money by selling off future revenue streams that they presumably need, but at least they’ll be able to play everyone starting next week.

Also rumors about de Jong to Chelsea, which could help with their wages and RB situation.

But yeah, seeing away revenue for the next 25 years seems bad. I guess the logic is if they don’t sign these players they very well might be pretty poor and that’ll hurt their brand/ future revenue as bad as anything could.

This video talks about five rule changes at the WC.

Well now, apparently Barcelona sent a letter to de Jong saying that his previous contract was criminally entered and then it’s possible someone could be in trouble with the law. So, let’s go to the previous contract where we didn’t owe you all these back wages!

Apologies if you can’t read the article, I subscribe to The Athletic, and often they paywall their articles, but they don’t always. 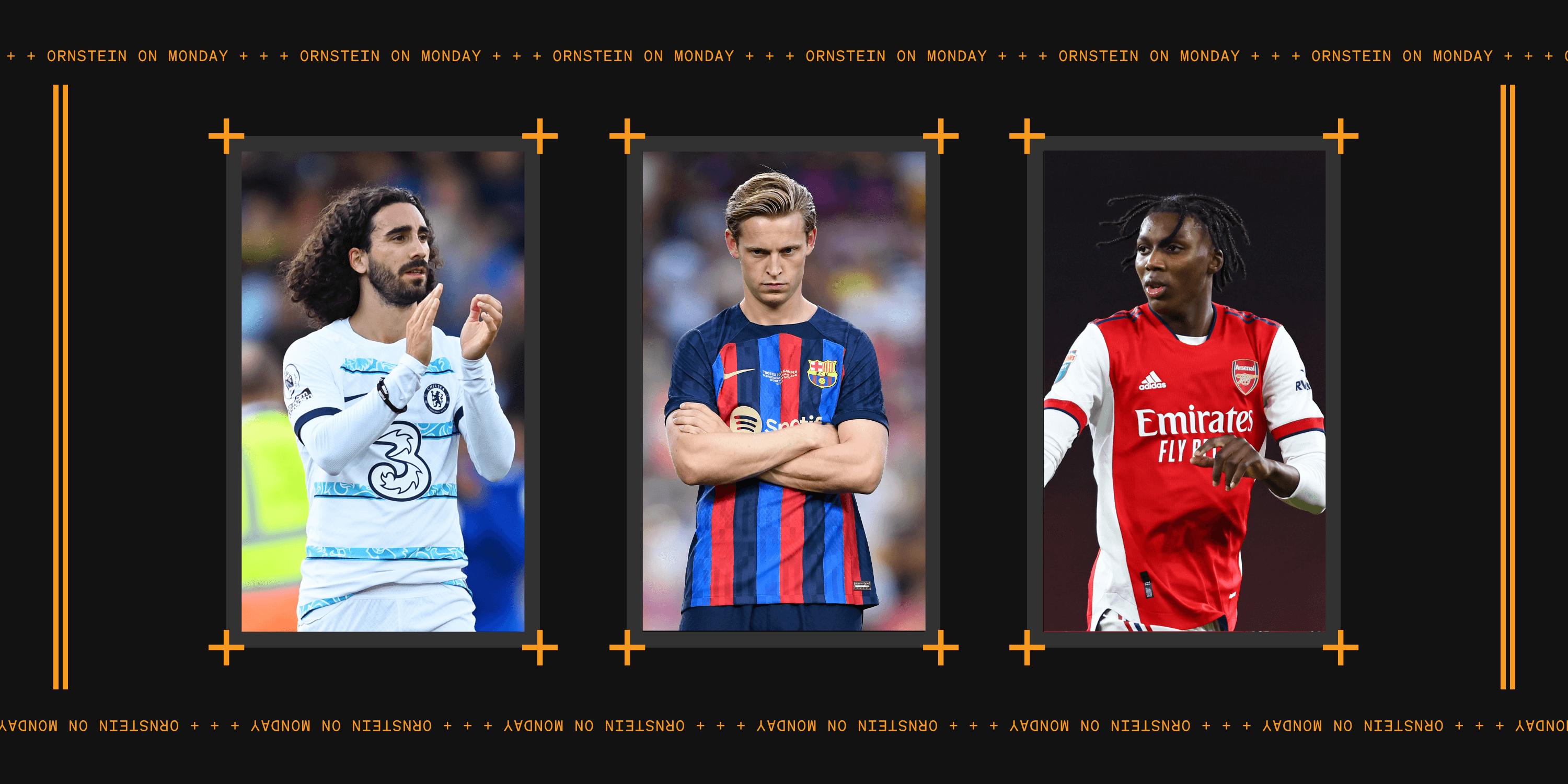 Gross. Hardball to get him off the books.