Ugh that’s awful, Thudlow, I’m very sorry. My kids were 10 and 13 when their elementary school closed and it was a real blow to the kids who had to transfer schools and the faculty and staff who were left scrambling for jobs.

Here’s some quotes from the NY Times article about it that I read before seeing this thread:

"Founded in 1865 and named for Abraham Lincoln, the college had survived the 1918 influenza pandemic, multiple recessions and two world wars.

But the pandemic led to a drop in enrollment and forced the college to make costly investments in new technology. . . Then, in December 2021, a ransomware attack walled off the school’s access to its data and halted its recruitment, retention and fund-raising campaigns. . . .
When the college’s access to its data was restored in March, projections showed “significant enrollment shortfalls” that would require a “transformational donation or partnership to sustain Lincoln College beyond the current semester,” the school’s statement said. " 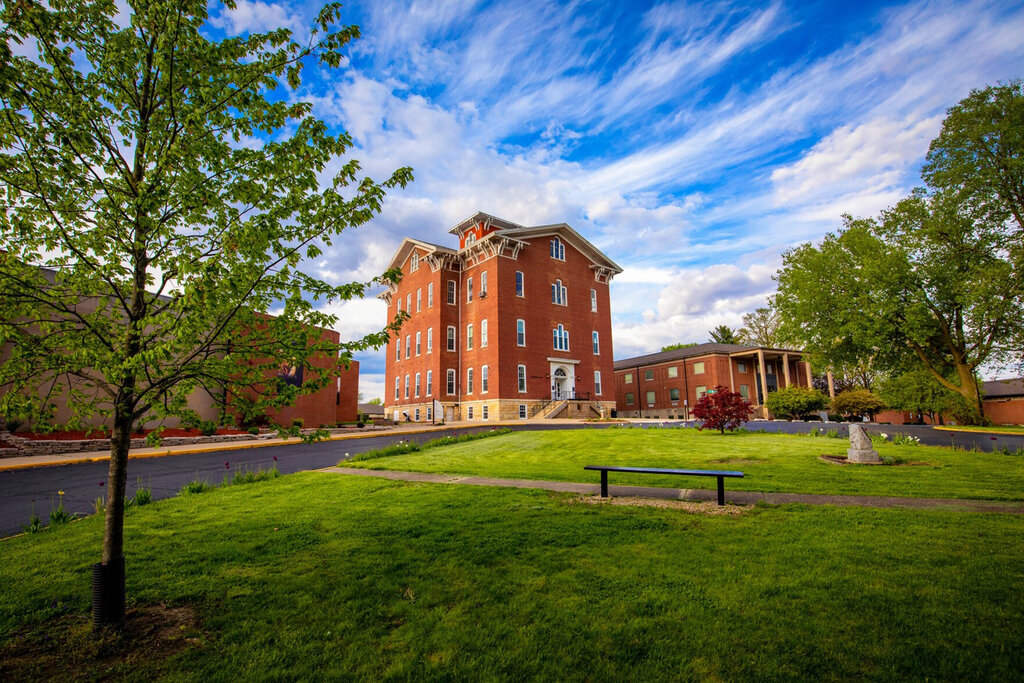 Illinois College to Close, Hurt by Pandemic and Ransomware Attack

The historically Black Lincoln College will cease operations Friday after 157 years, having failed to raise millions to recover from the pandemic and a cyberattack that originated in Iran.

I suspect people realize it’s an exercise in futility at this point.

What you do is sell naming rights.