Resolved: the Russian oligarchs will not remove Putin

An interesting article on the practice.

Here’s what happens to a Russian businessman who criticizes Putin: 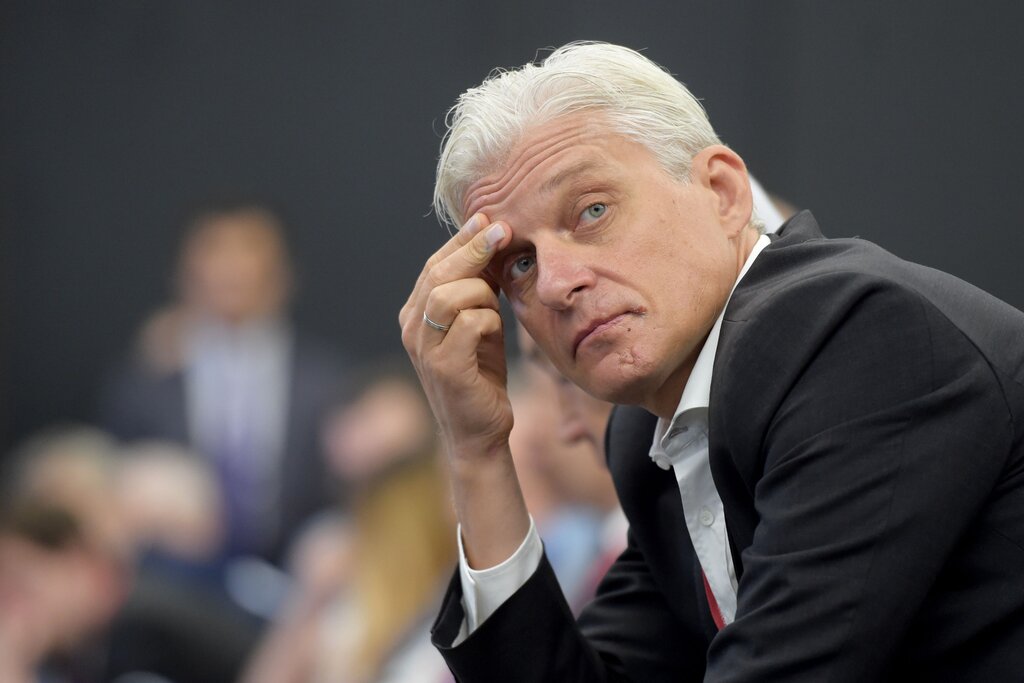 Oleg Tinkov spoke out against his country’s war in Ukraine. Now he is in hiding. In an exclusive interview he said, “I don’t believe in Russia’s future’’ under Vladimir Putin.

This guy was not a Putin sycophant. He built a bank without any help from the Kremlin. Didn’t matter.

Gift article, should be free.

He probably should have gotten all his ducks in a row and sold his stake in the bank before his statements.

And if those door-kickers act against Putin, who kicks down their door?

Why, one of them stabbed himself to death with multiple wounds with a knife that was out of his reach!

I feel like this is going to be one of those things in which it was inconceivable that anyone would stand up to Putin, right up to the moment someone stands up to him, and everyone else joins in.

And Putin himself is going to be the most surprised by this. For a short while, anyways.

My general understanding of their oligarch culture is every oligarch gives him money and by decree they and their family aren’t offed or exiled or jailed. The current oligarchs have as much power as a dish rag. Remove Putin and the next guy will be the same. It’s the never ending story with Russia in its many forms. Always one crazy person after another.

Ooooooh… So he’s the one.