I have no idea how Texans can lose power for days, have thousands die from COVID and still consider their government worthy of support.

Me neither. And I live here.

I have no idea how Texans can lose power for days, have thousands die from COVID and still consider their government worthy of support.

Because at least they’re not WOKE, dammit. If they take vaccines, the they next step is CRT, BLM, antifa… ANTIFA! run rampant through Texas. Abbot is keeping god fearing Texans safe from having to accept blacks, “Mexicans”, women, or gay people as equals,

The part that gets me is that all of it has been shown to have been preventable, and they STILL stick with the Republican party.

I mean, if there hadn’t been the same old dance with ERCOT and the power generators a decade ago, and probably something similar 20 years ago, it would be something that I don’t know that I’d nail the state government for right off the bat. I’d have been more likely to attribute it to an Act of God, and then expect the state government to prevent such things in the future.

Same thing with COVID- had they done it all right, and we STILL had thousands dead, it would have been unfortunate, but unavoidable. But they did very little of it right, and we can probably point at the state’s policies as the cause of many of those thousands dead.

It’s the whole sticking with them despite the bad faith efforts that has me perplexed. It’s like not being federally regulated is more important than avoiding what happened in February, or not having the government require you to do ANYTHING, even stuff as penny-ante as wearing masks, is more important than preventing thousands of deaths. Which has me perplexed and angry. 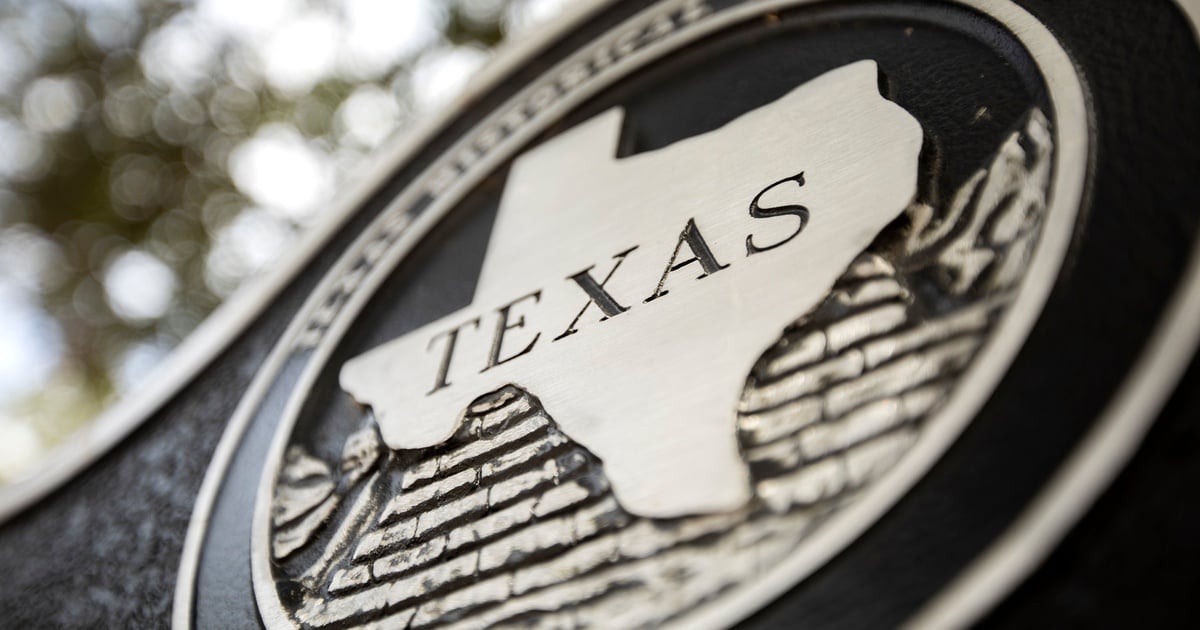 As secretary of state, Fort Worth attorney John Scott would oversee election administration in Texas.

More seditionists being placed into positions of power. I can’t see this ending well.

I can’t see this ending well.

My problem is that I just can’t see this ending.

If only elections took place in the dead of winter.

He’ll still have to be confirmed by the Texas Senate – when they meet again in 2023. Until then, he’s allowed to serve in an interim capacity at the Governor’s behest and will oversee the 2022 elections.

This state has functionally become a tinpot autocracy.

…and Elon Musk is relocating nearly everything he is involved with to Texas; he is supporting this, financially. Not just him, but lots and lots of high-profile businesses.

One thing Texas Republicans have generally been good at is balancing the interests of their big business and social conservative constituencies, but this is fraying as Abbott keeps trying to placate the nutbirds. He tried to get a blanket ban on vaccine mandates by ANY employer passed in the recently special session of the Legislature, and in a rare show of spine every major business and industry organization vocally opposed him and it ended up dying. But that’s a rare victory.

There are plenty of business leaders in Texas who realize that low taxes and low regulations don’t mean much if you can’t rely on the power grid or get convince educated young workers to move to a conservative dystopia. But they aren’t running the ship anymore like they’re used to.

I’m surprised that Abbott’s measure didn’t immunize (heh) businesses HQed in Texas from COVID-related lawsuits, like the Republicans in Congress wanted to do nationally before. There is a non-zero number of big businesses that would’ve happily taken THAT offer.

As I alluded to earlier, he can’t really shield them from Federal law, so he’s pretty much useless in that regard.

…and Elon Musk is relocating nearly everything he is involved with to Texas; he is supporting this, financially. Not just him, but lots and lots of high-profile businesses.

Not really. While Tesla headquarters are moving to Texas, the production facility in California is expanding. 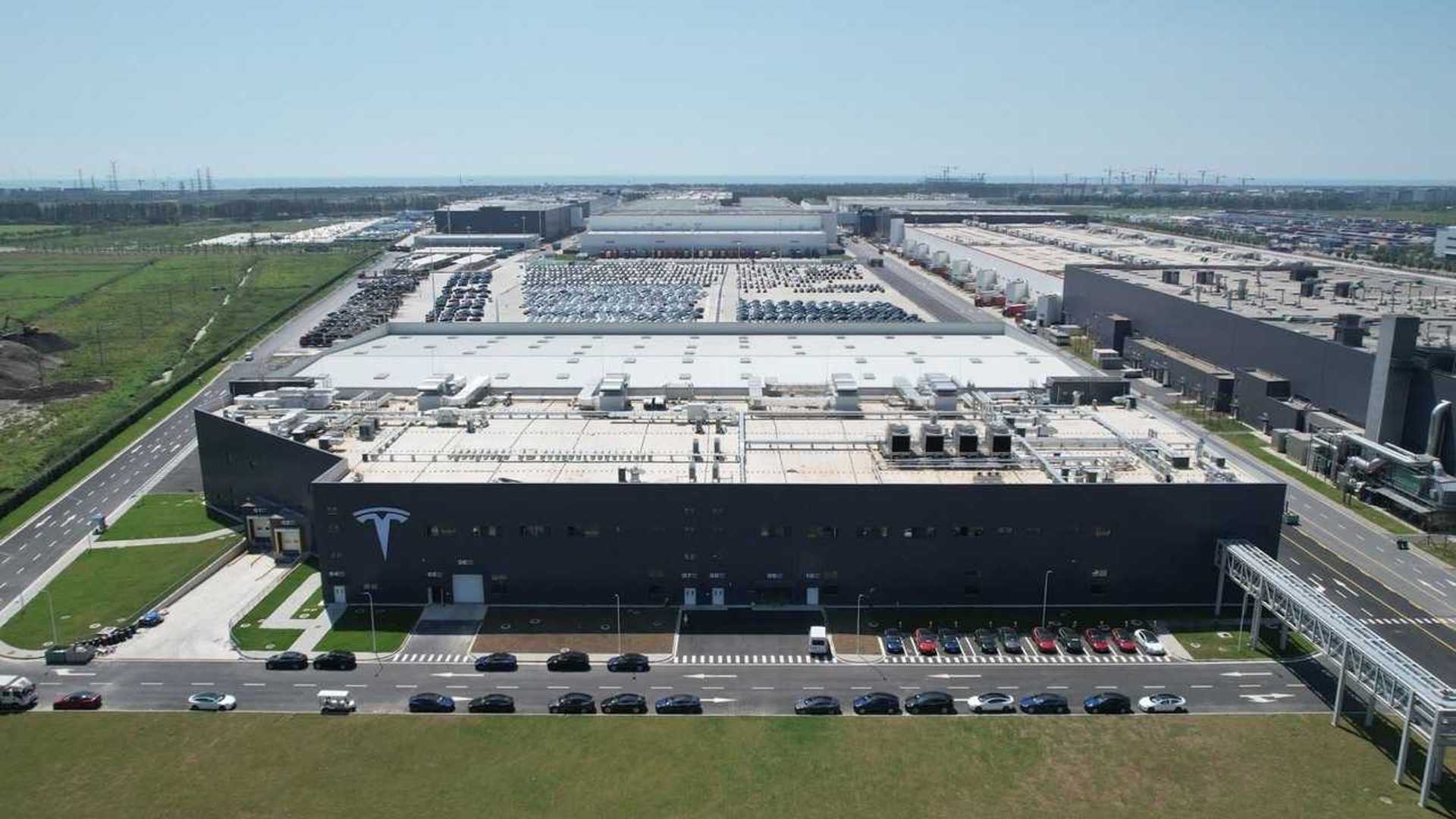 It's time for an update about Tesla's manufacturing infrastructure, which includes two electric car plants (one in California and one in China). 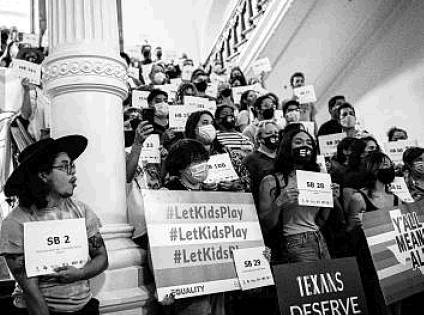 To hear Gov. Greg Abbott tell it, the 87th Texas Legislature was a success. It wasn’t enough for Lt.Gov. Dan Patrick and other Republicans who called for a fourth Special Session. And Democrats? Oh, they are angry.

The state’s third special session ended Tuesday and the damage done to Texans, many who lack a meaningful political voice, will be felt for years.
…

Unsurprisingly, lawmakers did not expand Medicaid, despite our state having enough funding and the highest rate of uninsured people in America, including 23 percent of women — double the national rate. Not enough was done to fix our state’s child welfare, juvenile justice and mental health systems, which are in perennial crisis.

The state is not doing enough to fix our electric grid, which left 4.5 million Texans in the dark and freezing temperatures for days during during February’s deadly Winter Storm Uri.
…

Transgender students will no longer participate in sports based on their gender identity. Women can’t make health care decisions in their pregnancies. But it’s now easier to carry guns in Texas than it is to vote. Voting is now more complicated, disproportionately affecting Texas voters of color, whose votes will count less due to racially discriminatory redistricting.

This is just kicking the can down the road; they can’t keep on doing this forever. At some point, the dam will burst, and Texas will flip to D. When it does, the previous gerrymandering will ensure that the flip is large and all at once.

Or they do enough now to ensure future elections aren’t even remotely representative. And then it doesn’t matter what the demographics say.

Even once Democrats are able to put together a majority of votes at the state level (which will be made all the harder with new voting restrictions), these new maps will likely entrench Republicans in Texas for the next decade. That’s the beauty of a good gerrymander – it lets you hold onto power even as your voting majority is slipping away. It’s what Texas Democrats did in the 90s and early 2000s, holding onto a majority of Congressional seats even as they were being routinely outvoted in the statewide totals.

True, but if Republicans don’t change their rhetoric and policies and continue to piss off the fastest growing voter bloc… They are going to become irrelevant. Not tomorrow, but eventually.

Their alternative to actually changing racist policy is to double (triple) down on preventing non-whites from voting. Which is entirely possible I guess.