Star Wars—How did the Empire carry out formal executions?

Simple, but very very dangerous when ships are zooming throughout the galaxy at speeds faster than light. Han warns against plotting a course running through a star, but plowing into a frozen corpse at hyperspeed probably wouldn’t buff out either

True, but the image of a frozen Ewok hitting the cockpit window of the Millenium Falcon and then sliding off would justify two more movies.

Hold our fire!? What do we get paid by the laser!?

You don’t do the budget, Terry!

Digestion in the stomach of a Sarlacc over a thousand years?

I’m only a casual Star Wars fan, but I’ve picked up a few references, in canon works as well as EU/“Legends” works, to the Galactic Empire using capital punishment. As in the sense of through at least some semblance of a judicial process, not just Lord Vader crushing your windpipe because you failed him, or a Stormtrooper death squad being dispatched to shoot up a place.

Fine and good, and not really surprising. However, I’m not actually seeing a lot of details as to what method(s) were used, or what kind of procedure—I mean, even Ming the Merciless had a fancy ceremony, if only for the sake of dinner entertainment.

So, I ask you: what kind of fate, specifically, would await you if you committed a capital offense against Emperor Palpatine and his glorious regime? And how much would it hurt?

Whatever it was, it wasn’t private. 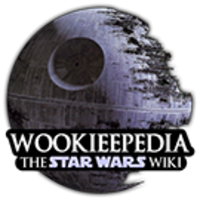 The Execution Channel was a HoloNet channel sponsored by the Galactic Empire. Some observers listed it alongside "big rallies" and "purges" as a fun tool the Empire prefers to use to keep itself afloat. Han Solo and the Corporate Sector Sourcebook 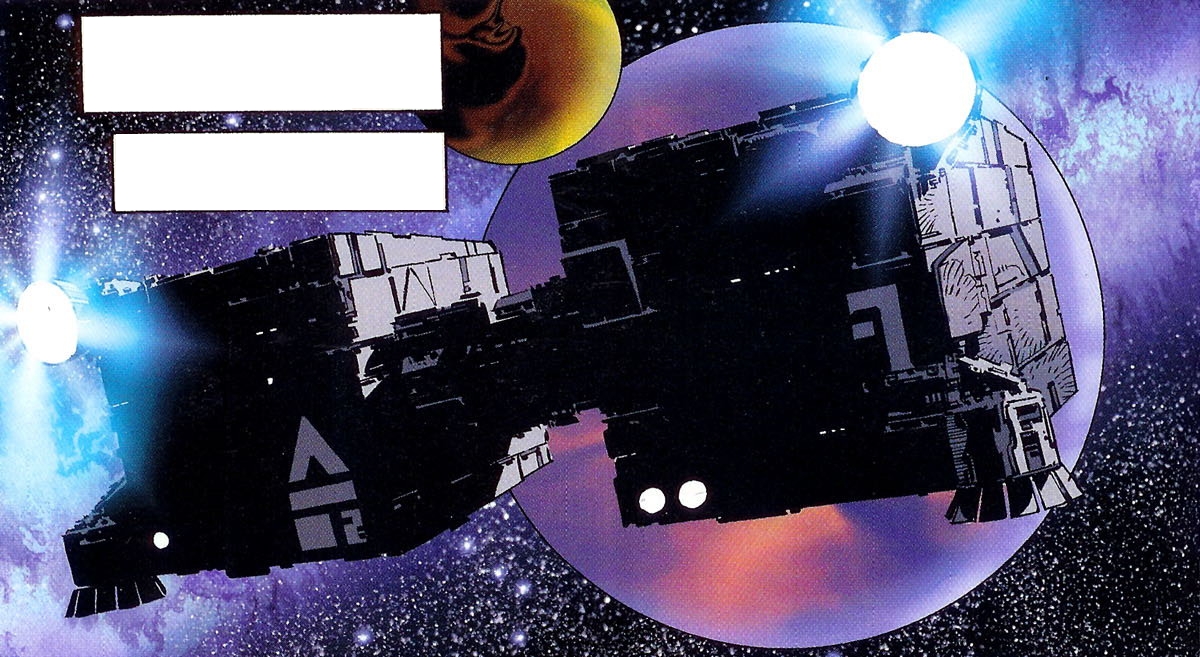 The Imperial extermination ship was a type of dungeon ship used by the Galactic Empire. The class was designed with two massive blocks and a connecting superstructure situated between them. A command center was located on a forward-facing spire,...

The ship’s lower thrusters pointed downwards and were used during atmospheric operations. The class was capable of planetary landing. The fusion reactors that powered the ship were used to dispose of the corpses of the peoples massacred inside each vessel.

Captives were held in large pens, with guard posts overhead. From there, people were either led to experimentation chambers for gruesome tests or to ionization chambers that broke them down into their constituent parts. The survivors worked as slaves, carrying the dead into the fusion reactors.

Bolding by me, which also answers the OP.

An episode of The Clone Wars depicted an about-to-take-place execution utilizing some sort of laser-based guillotine. That may have been specific to the particular planet, though.

An episode of The Clone Wars depicted an about-to-take-place execution utilizing some sort of laser-based guillotine. That may have been specific to the particular planet, though.

:smack: You are correct, sir.

Simple, but very very dangerous when ships are zooming throughout the galaxy at speeds faster than light. Han warns against plotting a course running through a star, but plowing into a frozen corpse at hyperspeed probably wouldn’t buff out either

In the first place, they would not “plow into a frozen corpse faster than the speed of light”, because technically they did not travel faster than the speed of light: they used “hyperspace”, which is some kind of distance-spanning drive that seems to be a realm of alternate physics where the shit in normal physical space is somehow irrelevant. And if they had tractor beams (such as the Death Star used to drag in the MF), they had to have force fields that could deal with all the random shit in space, because hitting a .17 BB at 0.1%C with a naked hull would be a very bad thing.

And anyway, I think all the fluids in a body would fairly rapidly boil off: our bodies are mostly liquid, so “frozen corpse” is kind of misleading. Bones, though, those could be troublesome.