One thing I’ve never been clear on: Is there a time frame within which it’s OK to consume grapefruit?

I don’t know which statin you’re taking, and I’m no doctor; but I’m fine with licensing documents. I referred to UK documents simply because I’m more familiar with them. This Summary of Product Characteristics simply says (section 4.5)

My favorite soft drink is Squirt. And I take Zocor. I always figured there was so little actual grapefruit in the pop, that it was perfectly safe to consume it.

I’d never heard of Squirt and I’ve no idea what it’s composition is, but a quick google* turned up this paper, which highlights it as - well, a soda of interest, I guess. See Table 2.

* - Aside - google seems to think that searches on “squirt” are candidates for this thread: Internet Searches You Regret

I’d never heard of Squirt and I’ve no idea what it’s composition is, but a quick google* turned up this paper, which highlights it as - well, a soda of interest, I guess. See Table 2.

At some point yesterday, it occured to me that I’ve been taking atorvastatin for three years now. And all through those three years, I’ve been drinking Earl Grey tea with my usual frequency (some days none at all; some days anywhere from one to as much as three cups, maybe even four. I drink tea in general more in the winter than in the summer; and while Earl Grey is one of my favorites, some days I drink other types of tea.)

So I think I’m not going to worry about it, on the grounds that if it were going to cause problems it would have done so by now. I do avoid grapefruit, though.

More clarity and specificity is needed.

Yes. Thank you for that. My mother, a former nurse, pooh-poohed me for telling her not to wash down her medications with her sun tea. Once I produced some paperwork on it, she started being more careful. She was a know-it-all about the body and supplements and hated being wrong. But her doctors never, ever asked her about her tea intake or how and when she took her medications and supplements. And that drove me to research why Synthroid wasn’t working for her.

Well, my doctor assures me that oranges are safe for someone taking statins. Apparently, to her knowledge, the problem chemical in grapefruit isn’t in most other citrus. She did think it was a good question.

Yeah, you are probably taking a low-dose of the statin, so the risk is not going to be high, and if you are not experiencing any side effects, then you are probably fine. You could ask your doctor about it, but it seems non-urgent if you are feeling fine.

I’ll probably mention it the next time I talk to him, but that’s likely to be a couple of months at least. I don’t think I need to call about this specifically.

Also, pharmacists are excellent people to consult with questions like these, like do I need to avoid Earl Grey tea or similar questions. That’s way they go to very difficult school all those years. It sure isn’t to learn how to count pills.

In my experience they enjoy being asked questions to help people get the best results from their medications.

Also, pharmacists are excellent people to consult with questions like these, like do I need to avoid Earl Grey tea or similar questions.

The trick is knowing to ask the question.

I’ll mention that citrus rind may have a higher concentraton. Think candied peels, or dehyrated peel bits used as seasoning.

As a result, more of the drug is absorbed, making it more powerful than it’s meant to be — even toxic in some cases.

Statins also don’t play nice with Paxlovid - it can reduce an enzyme that breaks the statins down, leading to higher blood levels and (in theory) side effects such as rhabdomyolysis. Other liver conditions also pose issues with Paxlovid.

If they had given me Paxlovid when I had Covid, I’d have had to stop taking my Crestor for a few days.

In my case it was on a small warning sticker attached to the pill bottle. I love grapefruit, so I asked my doctor about it. He said small, infrequent amounts were okay. Stores sell little cups of grapefruit and orange sections, such as these – I have one of those every couple of weeks, and have had no problems that I’ve noticed. 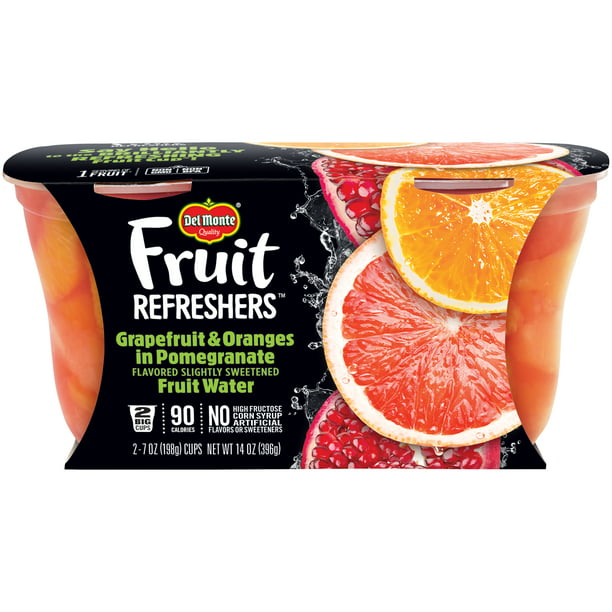 My bottle has no such sticker. I’m picking up my refill tomorrow and will ask the pharmacist. Maybe I have a type that doesn’t react with grapefruit, or my dose is low. In any case, I’ll ask and report back.

There’s a section on the bottle my Lipitor (atorvastatin) was dispensed in that warns against use during pregnancy or breastfeeding (not an issue for a 53-year-old patient within months of officially reaching menopause), and a section reading “do not eat grapefruit or drink grapefruit juice at any time while taking this medication” (the warnings are in all caps).

husband was briefly on Lipitor a few years ago, had side effect issues

Don’t know for certain that it was the Lipitor that caused it, but the circumstantial evidence was very strong. Already lighter than I wanted to be as of the time I broke my leg in 2019, at which time my long-neglected general state of medical care came to light, and among other things, I was put on Lipitor; I started losing weight at a frightening rate, going from about 150 pounds down to about 135 in just a couple of weeks. Of course, that was at a time when many things changed, so there was not really a good basis on which to blame any individual component for the weight loss.

Some months later, on losing my general medical coverage, we had to resort to less-than-standard ways of obtaining critical medications, such as my diabetes medicines. But when I ran out of Lipitor, I made no attempt to get any more, and suddenly, I started putting back the weight that I had lost.

It’s too bad that Lipitor doesn’t cause that issue for more of its patients. I think it likely that most patients who would be on Lipitor are probably overweight, and could benefit from losing 15 pounds to it as I did. Not me. I was underweight as it was, at 150, and at 135, I was very clearly and undeniably at an unhealthy low weight. To look at myself in the mirror, at that time, I literally looked like some images that I’d seen of Nazi concentration camp survivors.

I’m currently running around 170 pounds, which based on past and recent experience, seems to be about the healthiest weight for me.

You should avoid pomelo - most people recognize that as a type of grapefruit.

Other way around - pomelo is one of the OG natural citruses, and grapefruit is a hybrid of pomelo and sweet orange (naturally occurring apparently?)

Maybe up to 72 hours. Too conservative? Probably, especially since lots of people can mix them on occasion. You should just probably cut back on your daily Greyhound habit.

It’s not an autocorrect error, if that’s what you were thinking.

The Greyhound Cocktail Is a Classic Drink You Should Know

The Greyhound cocktail is as quick to put together as its namesake runs. This drink is a classic and only requires two ingredients.

Yes, I did think it was autocorrect’s fault.