But I’m confused, if I leaned anything from Fox News it’s that having more guns available makes rioting and civil unrest better. Locking them away makes no sense. 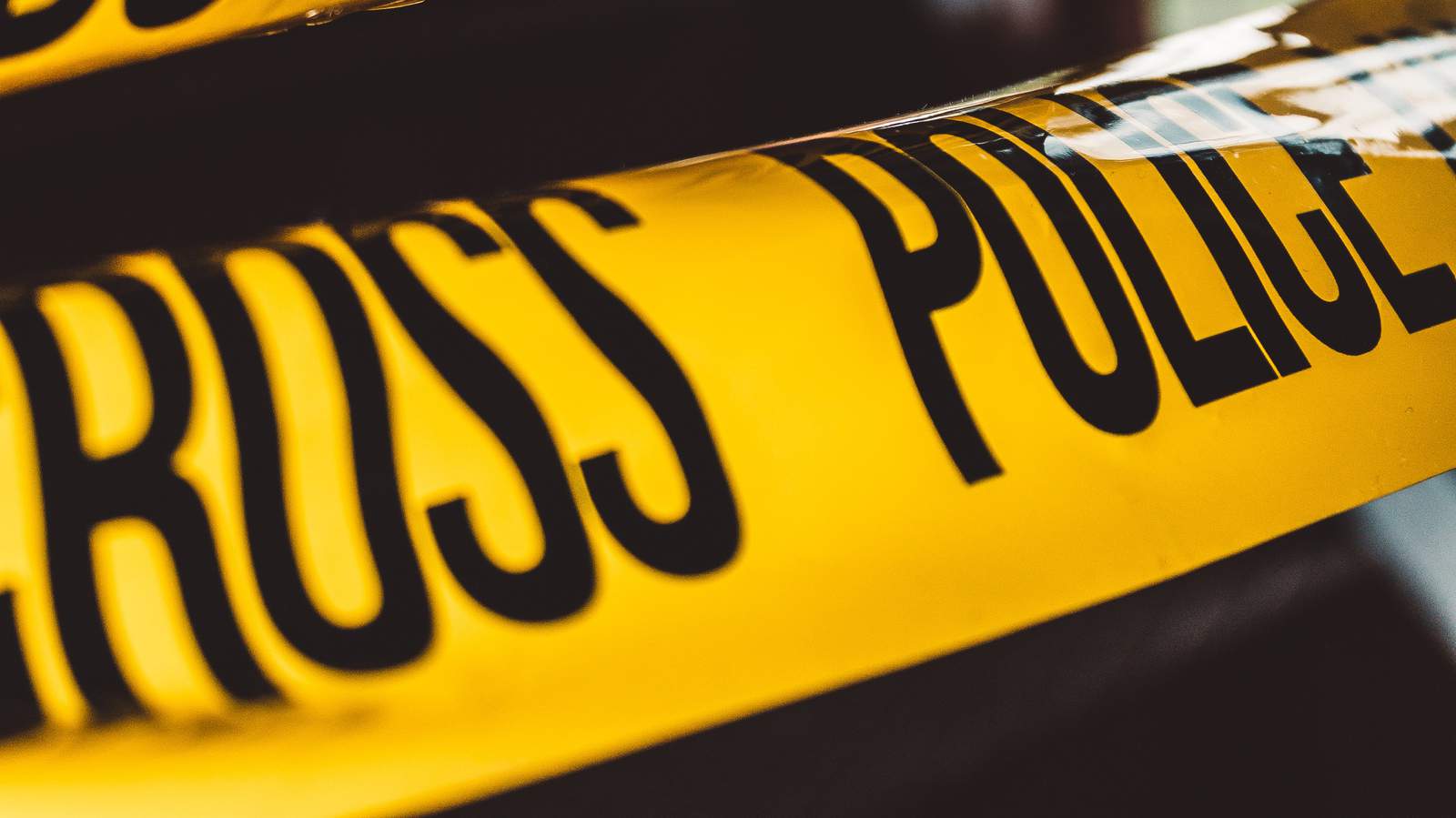 Sheriff's officials say a Florida man mistook a noise outside his bedroom door for an intruder and fatally shot his pregnant wife.

If I were the authorities I’d be doing some hard investigating. Allegedly shot blind because of “hearing noise”? and “thought his wife was next to him but it was the dog”? Hmmmm…

Snyder warned people with guns to be careful when using deadly force.

I dunno, sounds like he learned his lesson. We should certainly let him continue to have guns around.

When did Oscar Pistorius move to Florida?

As I just posted in the other thread about this, I too have a hard time believing this was an accident.

I can’t find the story right now, but I recall this happening a few years ago in Florida also, that time involving two older folks who were newly married. Like, had been married that day, IIRC, and at night she got up to use the bathroom. He heard noise, felt the pillow next to him and started firing at whoever was coming at him, killing her in their hallway.

The person who provided Kyle Rittenhouse with the gun he used to kill two protesters is charged with two counts of intent to sell a gun to a minor. Whatever the fuck that is supposed to work out to.

Black told police he had doubts about buying the gun for Rittenhouse. “Black thought in his head that he could have stopped it, but he knew if he would have told Kyle ‘no,’ he would have thrown a fit,” an Antioch police report says.

Jesus fucking christ on two sticks. How goddam hard is it to say “I can’t give you a gun.”? What is wrong with people?

“Intent” to sell a gun? Apparently he didn’t actually sell it. Why haven’t they charged him with flat out giving the gun to him?

I suspect that providing a gun to a minor is not a crime. How would you take your neighbor’s son out deer hunting if you could not put a rifle in his hand? This is Wisconsin we are talking about here.

The laws there do explicitly allow possession of a gun by a minor for hunting, as I read when this all came out.

Then they are all good then. Unless it specifies that liberals are not fair game.

Florida, DeSantis, is working on that. “Stand your ground” isn’t enough; mowing down protesters or people (of color) giving your business a bad name will be fair game under his proposed legislation.

It is a Washington Post story so it is likely pay walled.

The tax return, which The Washington Post obtained from the organization, says the NRA “became aware during 2019 of a significant diversion of its assets.” The 2019 filing states that LaPierre and five former officials received “excess benefits,” a term the IRS uses when officials have enriched themselves at the expense of a nonprofit entity.

I, for one, am shocked to find out that Wayne LaPierre is a lying scumbag.

The filing says that LaPierre “corrected” his financial lapses with a repayment and contends that former executives “improperly” used NRA funds or charged the nonprofit for expenses that were “not appropriate.”

LaPierre has reimbursed the organization nearly $300,000 in travel expenses covering 2015 to 2019, according to the tax return, which does not explain how that amount was determined or when LaPierre paid it.

That they are defending him and pointing fingers at Oliver North tells you how great the organization really is.