I wish the media would not refer to “accidental” discharges and instead call it what it is: “the man fired the gun unintentionally because he was too careless and incompetent to handle firearms.”

Honestly, this is a crappy study, or perhaps a crappy interpretation of a not particularly surprising study result.

Anyone who is remotely politically savvy realizes that the is a cluster of political and cultural attituds centered around right wing view point. Any two of these views are going to be highly correlated. So pro-gun is going to be associated with pro Trump, pro life, anti taxes, rural, anti-vaccine, and fundamentalist Christian belief.

Looking at this guy’s CV, it appears he’s throwing everything but the kitchen sink at gun ownership data.

Its an easy way to publish a lot of papers (just pick up a publicly available database and look for correlations) and if you pick something controversial enough you can publicity. For Example “Sexual Dysfunction and Gun Ownership in America: When Hard Data Meet a Limp Theory” (turns out there is no connection

). But it’s the scientific equivalent of clickbait.

According to AP , the TSA had confiscated almost 4500 firearms at airport security as of October 3rd. That is a great big helping of stupid we have in the US, that so many people would think of trying to get a gun onto a plane.

It must be snake hunting season. /s

So pro-gun is going to be associated with pro Trump, pro life, anti taxes, rural, anti-vaccine, and fundamentalist Christian belief.

I once started a thread here asking about why these characteristics seemed to be correlated and I was excoriated for perpetuating stereotypes.

Picking any two of these out, you will find a strong correlation but this does not imply that people are pro-gun because of their religious belief.

The study does not claim cause and effect. It only claims that these beliefs are a “predictor,” which is a correlation, after controlling for “political ideology and other demographic factors.” (I did not read the original study, only this article.) So that is a stronger correlation than a right-wing cluster. (For example, the yield curve is a predictor of recessions, but it is not generally claimed that a yield curve inversion causes a recession.) A 5-year-old was shot and killed by a 6-year-old in Penn Hills, police said.

Pregnant woman intentionally rams motorcycle with her car. Motorcyclist follows her home. She comes out with a gun and points it at motorcyclist. Motorcyclist draws his own gun and shoots her dead.

A pregnant woman in Florida died after a heated and violent interaction with a motorcyclist on the road Saturday.

Has this been posted yet? 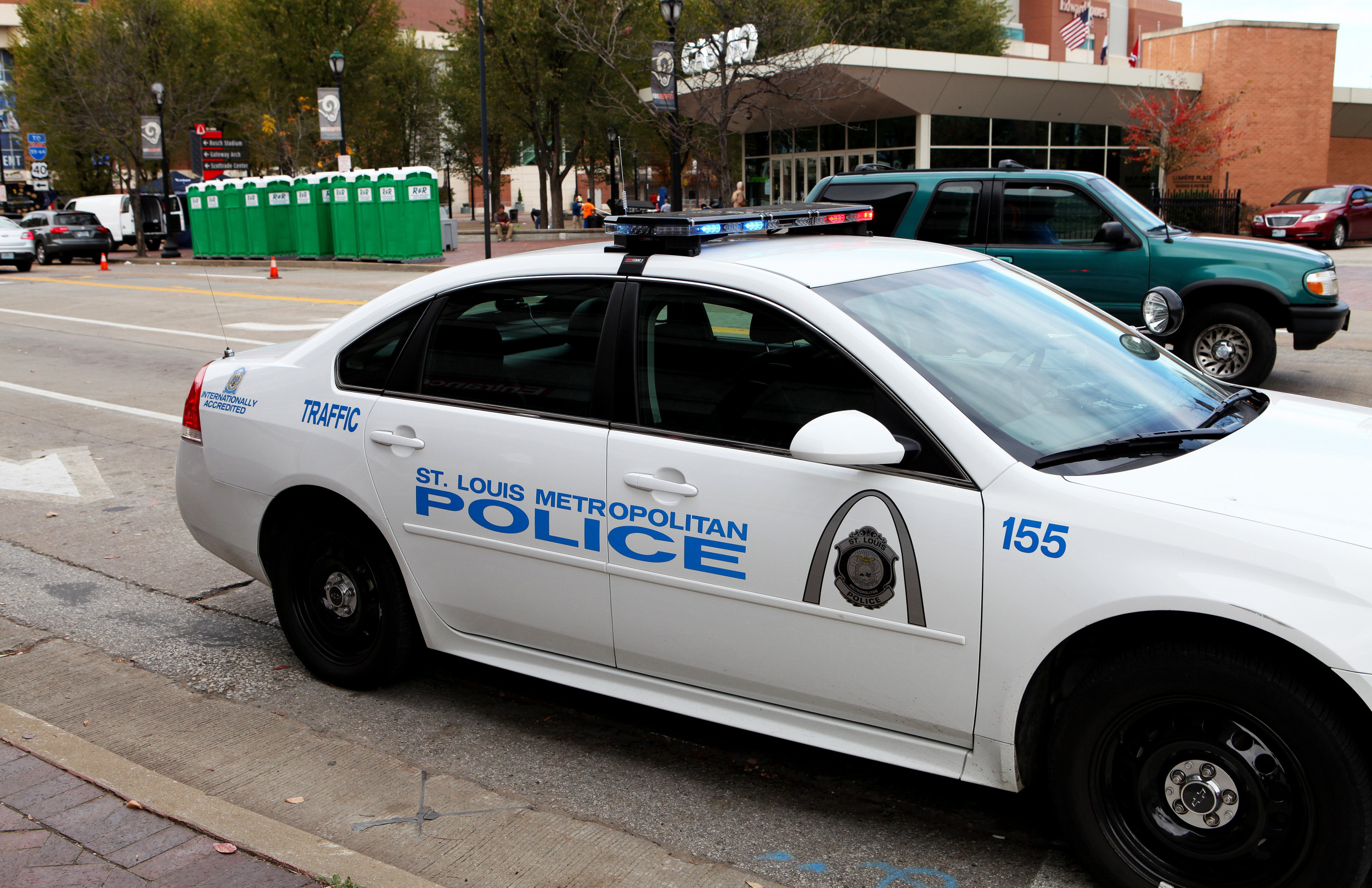 Unintentional shootings by children increased during the pandemic, according to the American Academy of Pediatrics.

Article includes links to several other similar articles, about young children getting their hands on guns.

Article includes links to several other similar articles, about young children getting their hands on guns.

We’re the dad’s toenails clean? If not, he had it coming.

This was Florida. I presume that someone was standing their ground although I can’t quite sort out who.

Looks like everyone involved was a good guy (or gal) with a gun, so this really belongs in the positive news thread. Remember, when someone is killed, that means the gun did it’s job properly!

If your 2 year old shoots you, it is not an accident.

It just means karma works. The kid is better of without you.

Man told his pizza will take 10 minutes threatens employees with an AK-47. And demands free breadsticks. 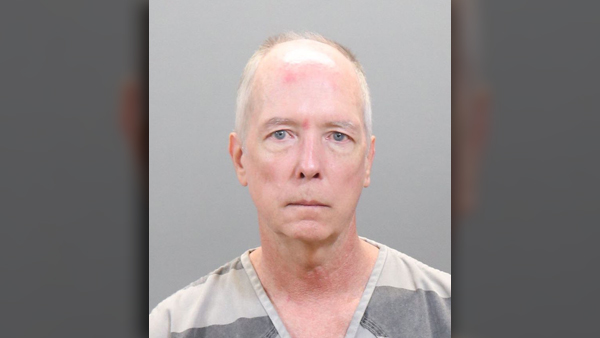 A Knoxville man could face decades behind bars after he allegedly held employees of a pizza shop at gunpoint after being told it would take 10 minutes to make a pizza.

Wonder what kind of pizza they get in prison.

They get the 30 second microwave pizza. It’s a win for him.

He can have all the breadsticks he wants as long as he takes the food an leaves. I’d rather wake up tomorrow if it’s an option. As for him? Tomorrow always comes…

Webcam Model Accidentally Shoots Herself In The Vagina With 9mm Handgun...

Lauren Hunter Daman, 27, is said to have accidentally fired a 9mm handgun while alone in her bedroom on November 9, according to Upson County police.

And yet another kid with a gun shoots another kid. This time it’s a 13 year old killing a five year old. The shooting happened on the 8000 block of Florida Avenue North. Officers arrived at the scene at about 10:20 p.m.