And another one – maybe I’m the only one who enjoys this fill – is on Billy Joel’s “It’s Still Rock and Roll To Me.” The whole song has a triplet/shuffle feel to it. As is to be expected, in all the verses, Liberty DiVitto finishes the musical thought with your typical triplet tom fills; however at the end of the B section, he snakes back into the verses with a straight sixteenth note roll on the toms, which is a bit unexpected against the triplet pulse of the song. I hear triplets over eight notes often enough in rock music that it is a bit of a cliche, but I don’t very ofter hear fours in a triplet-based/shuffle groove. It’s a nice bit of rhythmic color that gives the song a feel of accelerating into the A section before hitting the brakes. (And like Stewart Copeland, in the example above, he ends the fill without slamming emphatically on a cymbal or otherwise over-emphasizing the one – but this song isn’t really full of crashes, anyway.) 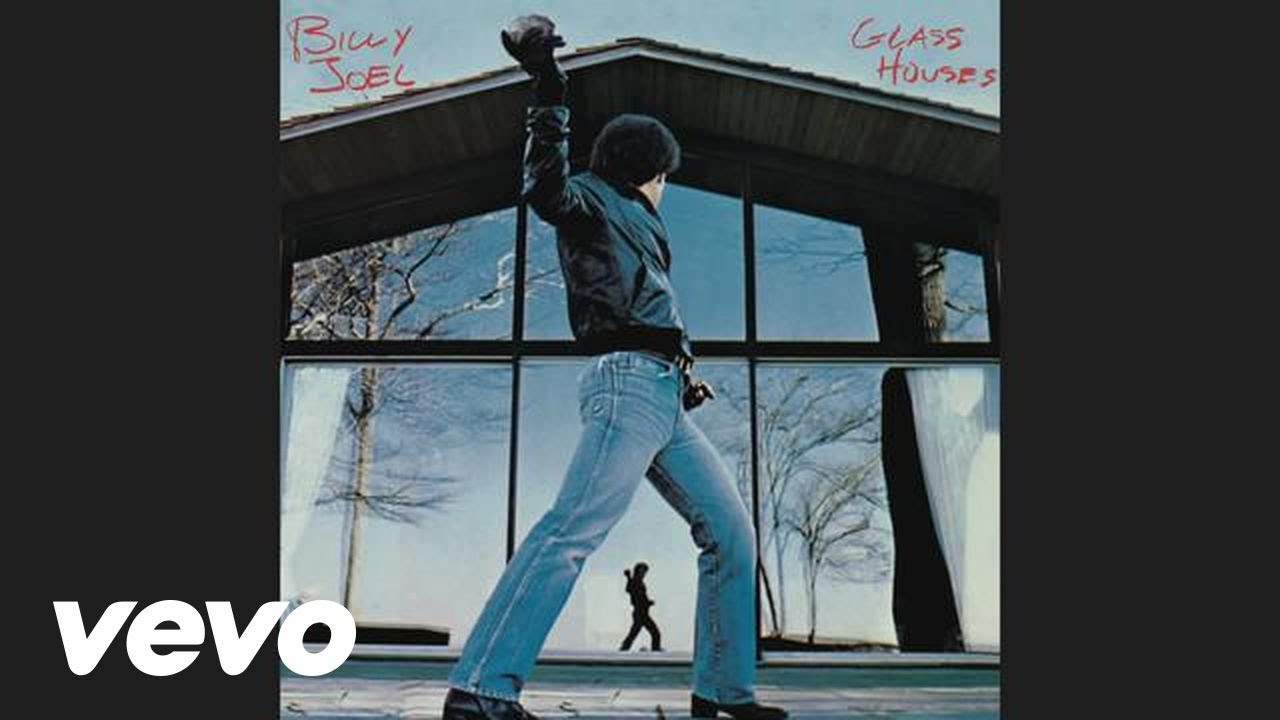 Stewart Copeland is The Master of the Hi-Hat. He is a longtime fav drummer of mine, for all the reasons you listed, puly, but also because he just has an amazing “feel” for the music.

FWIW, here’s one person’s faves. (Rick Beato’s second “What Makes This Song Great” — the series is now at 105 installments — was “Every Little Thing She Does Is Magic,” which I mentioned very early in this thread for that fill near the end I’ve air-drummed to a hundred times and still don’t get right).