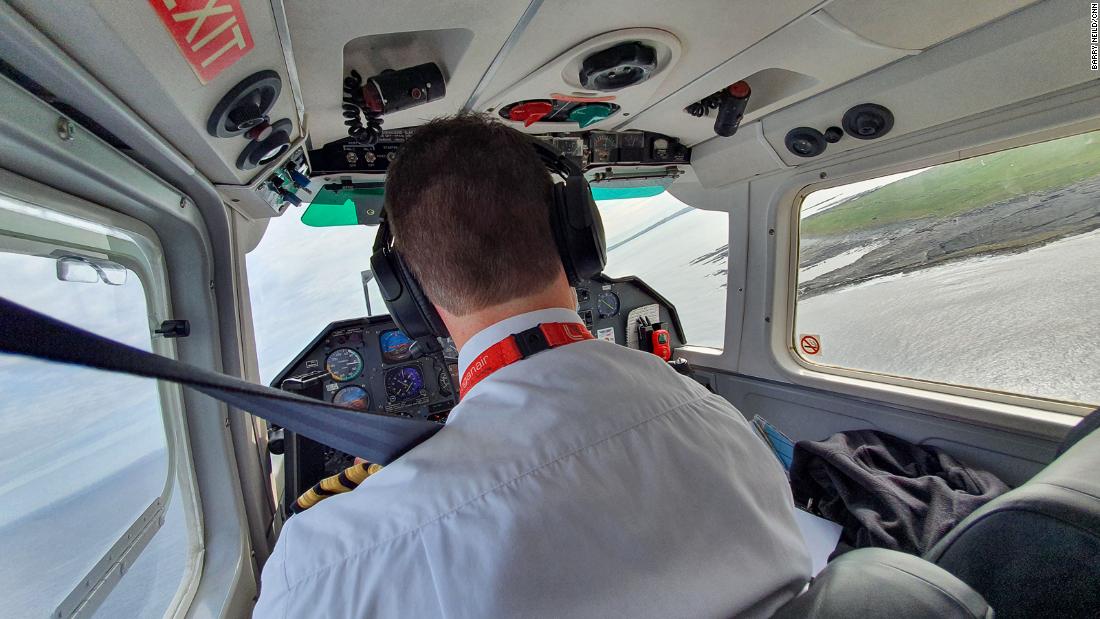 Loganair's regular daily services connect the Scottish islands of Westray and Papa Westray -- a distance of 1.7 miles. The journey can take less than a minute, but every second is a thrill ride.

Did Trevor Jacob crash his plane intentionally? I see many claiming it was faked (done purposely). I have no clue. Any opinions? 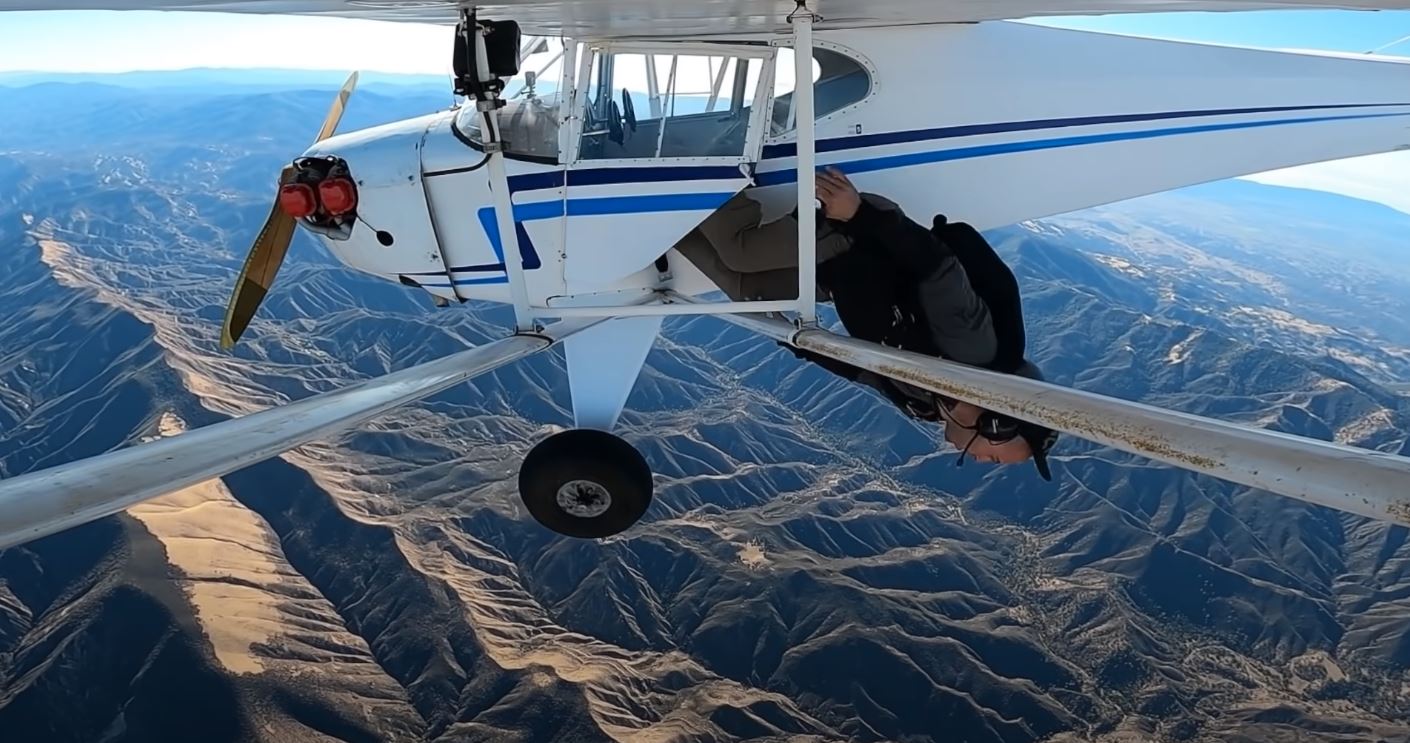 Some people will do anything for clout, from eating detergent pods to selling jars of bathwater, staging fights and all sorts of drama, to pretending to lead a more glamorous life than they do in reality. Ok, that last part is actually the standard... 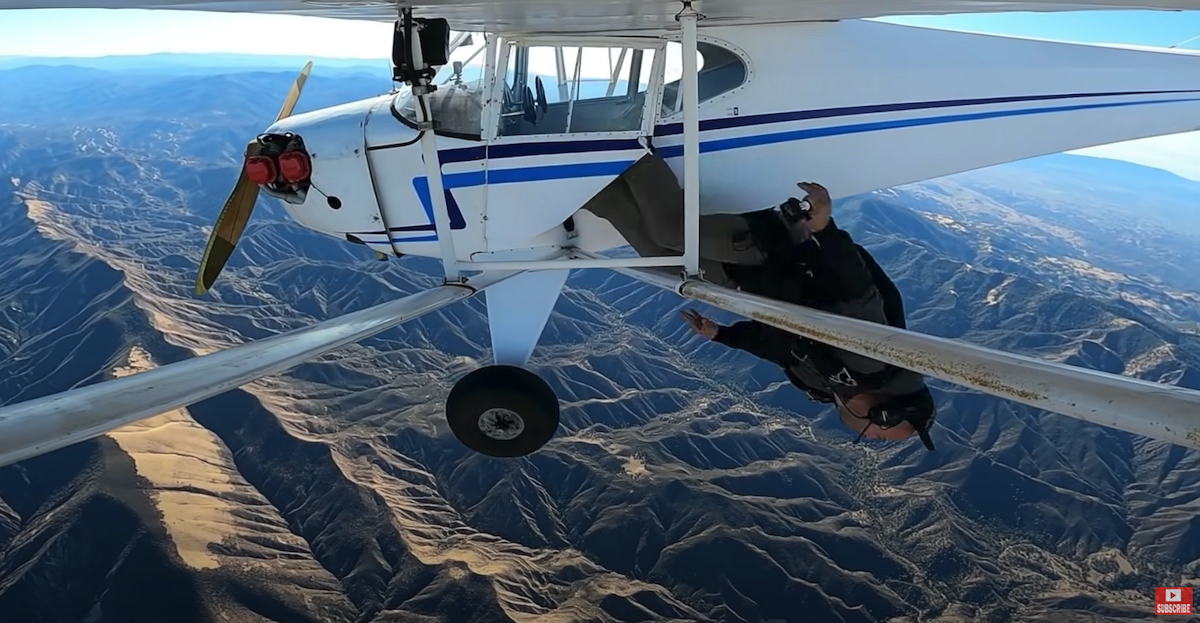 Did YouTuber Trevor Jacob Crash His Plane in Los Padres on Purpose? - The...

Critics wonder if the incident was staged to rack up views.

Man, it sounds like he did. I would like to know also if the plane had damage insurance, because it sounds like it needed a whole lot of work that might have cost as much to fix as the thing was worth. So the guy gets a zillion clicks AND an insurance payout.

As for consequences, this was highly reckless and if the FAA decides he did it intentionally he should lose his license. Criminally, intentionally dropping an airplane on a random area could be public endangerment, but that might depend on how populated the area was. If he tries to claim insurance, he could get hit with insurance fraud. Not declaring the accident would also get him in trouble with the FAA, even if he really did lose the engine by accident.

The fact that he didn’t attempt a re-start is very fishy, as is wearing a parachute on a routine flight and rigging the plane with cameras. I wouldn’t believe him either.

First, no one is likely to be wearing a parachute in a private plane unless it’s an experimental on a test flight or something. Or for a Youtube video, I guess.

Second, it would totally depend on altitude, conditions on the ground, and pilot skill. If the engine failed over mountainous terrain with no place to land but trees, bailing out might be a good option. But what kind of idiot would carry out a test flight over such terrain? If the engine failed in a place where there are fields or other reasonable options for a dead stick landing, I’m going to try to land.

It looked like a farm field in the distance and at 5:10 in the video it looks like a road or a darn nice path to hike out on.

He’s apparently an experienced parachutist so he would know what he’s looking at and be able to choose the best option for landing.

He lands in crappy brush and Instead of heading toward the farm or open space he chooses to hike back to the airplane. I would suggest that he did this to retrieve the cameras and not a bottle of water.

His phone may not have had tower service but may have logged his exact geo track from GPS information.

I could be wrong but I think the question is does a pilot have an obligation to fly the plane to the ground doing his/her best to avoid crashing into other people (even if it likely means their own death) or, if they have the option, should they just bail out with a parachute?

Of course, if you are in the middle of nowhere then bailing out seems an easy choice as opposed to a violent crash (again, assuming you have a parachute and understanding that is not likely for most pilots). Or, if a reasonable chance at landing is possible (say, a nice, clear field) then should they do that rather than bailing out?

for all practical purposes a pilot can use any option available to stay alive. But the FAA will examine the plane to see if the engine was in operating condition and if there was fuel aboard.

A Cessna 172 Skyhawk was hit by a train after it crashed on the tracks. The pilot was pulled out seconds before the train hit. 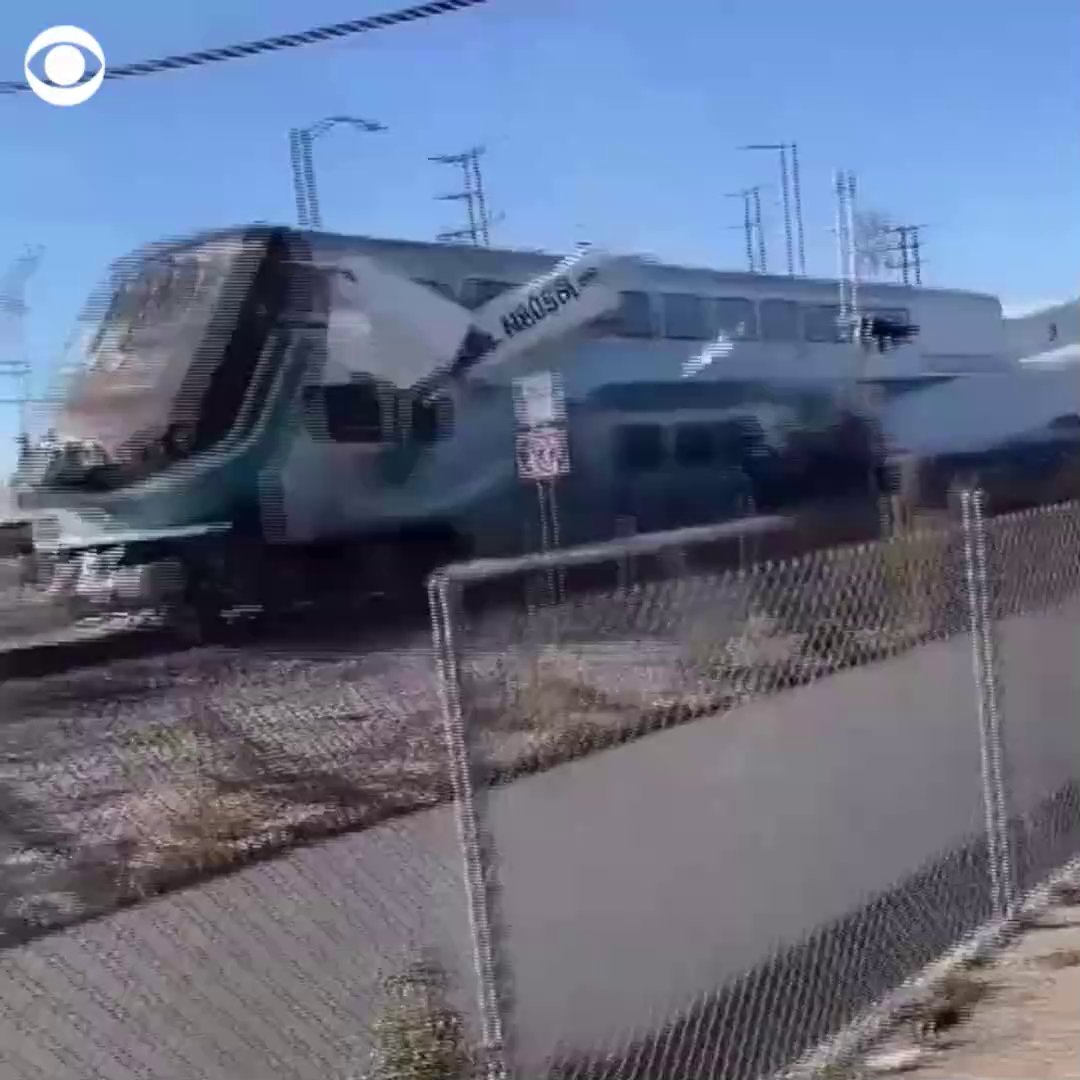 @CBSNews
A train slammed into a single-engine plane that went down Sunday on rail tracks in the Pacoima neighborhood of Los Angeles — with the pilot being pulled from the wreckage just moments before the collision. The pilot was treated at a trauma center, and no one else was hurt. https://t.co/V3LUo3Ky7X

Officers pulled a pilot to safety moments before a train barreled into the downed aircraft on Sunday in Pacoima, Cal.

I was just coming to post this. Pretty amazing video. Incidentally, the airport he took off from is where I took my lessons way back when.

Did they tell you to chock the tires when leaving the plane on railroad tracks?

First, no one is likely to be wearing a parachute in a private plane unless it’s an experimental on a test flight or something.

I wear a parachute on pretty much every flight. I got it for aerobatics, and do get upside down on most flights. But even on those I don’t since I have it isn’t isn’t much extra trouble to wear it, gives me another option should I have an engine fire or something.

But I would pretty much always try to glide to landing after an engine out, can use the landing gear to absorb damage from the bushes, etc. instead of my legs. My bail out triggers are either out of control or on fire. Even over the mountains there is almost always a logging road or meadow in glide range.

They’re working on an electric version of that plane which would be perfect for island hopping.

Not that many fixed gear commuter aircraft running around.

On a similar note (and sorry for all the wind noise): 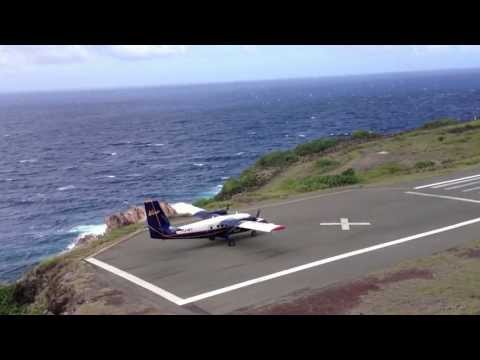 Important clarification – shortest COMMERCIAL airport, at 1312’ – I’m prerry sure I’ve seen 1250’ runways at public use airports, and probably 1,000’ private ones

An engine failure would look ugly. I’ve been in a twin engine plane that lost an engine barely out of ground effect. It was interesting.

Found a list of short runways – most are private, but the above mentioned Westray airport is 955 ft

This is a list of the shortest airport runways in the world. While most modern commercial aircraft require a paved runway of at least 6,000 feet (1,800 m) in length, many early aircraft were designed to operate from unprepared strips that could be improvised in small spaces. Los Angeles's Grand Central Airport, considered a landmark in aviation history, had a 1,200-foot (370 m) runway during its first six years of operation from 1923 to 1929. Such airstrips were used by heavy as well as ligh

Westray Airport (IATA: WRY, ICAO: EGEW) is an airport at Aikerness, on Westray in the Orkney Islands, Scotland. It is best known for being one of the two airports joined by the shortest scheduled flight in the world, a leg of Loganair's inter-island service, to Papa Westray Airport. The distance is 2.8 km (1.7 mi) and the scheduled flight time, including taxiing, is two minutes. As well as the Papa Westray flights, services to the main Orkney town of Kirkwall are offered. Westray Aerodrome ha...

Why did they used to squirt water into jet engines?

I was watching the video below and he mentioned early jet planes would squirt a water/glycol solution into the jet engine to increase power (note the video is about a plane in trouble and not about how jet engines work but, in this case, that water/glycol was an important part of what happened). The reason was this would cool the hot gasses in the engine so they could run at higher power. It was only a temporary boost (limited by how much water they had) but, apparently, it was enough to be worth all the extra fuss.

I have no doubt it worked as advertised and the engineers knew their stuff. That said, I don’t get it. I mean, sure you can cool the temps but aren’t high temps the point? Hot gas expands. Hotter gas expands even more. That’s how jets work. Compress some air, heat it up and it expands a lot and rushes out the back which makes things spin.

So, if you cool the temps in the engine aren’t you reducing power? Not seeing how that works. 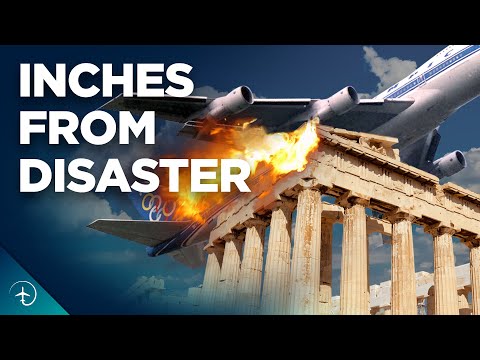 Water injection (engine) | Use in aircraft

Water injection has been used in both reciprocating and turbine aircraft engines. When used in a turbine engine, the effects are similar, except that normally preventing detonation is not the primary goal. Water is normally injected either at the compressor inlet or in the diffuser just before the combustion chambers. Adding water increases the mass being accelerated out of the engine, increasing thrust and it also serves to cool the turbines. Since temperature is normally the limiting factor in ...

Just because the turbine is hot, doesn’t mean it is producing a lot of thrust.

Edit: I don’t think high temperatures are the point as such, more that they are a side effect of the fire. If you can get the same thrust with a cooler engine then that is a reasonable thing to do.