The Trump Administration: A Clusterfuck in the Making Part Deux

Oh, that is great!

Yeah, I saw it on Facebook. It’s great. Maybe someone can do it on Trump Tower in New York.

How about projecting it onto the White House?

I suppose, but then we really need to have a thread along the lines of “Trump: The Aftermath”.

I’m okay with this, but the thread title cannot have his name in it. Just “The Aftermath” is enough. Or his initials, but I don’t want to be a party to promoting the t—p name any more. He has already gotten too much airtime, bandwidth, and psychic real estate in all of our heads. We need what my late, dear hubby used to call “a cerebral douche.”

I like that… A cerebral douche to cleanse us of Il Duce Doofus.

Since Peter Jackson stiffed us, how about “The Scouring of the Shire”?

All the Little Dumpster Fires

ETA: But you’re right about counting chickens a little too soon. Even with a (likely) Biden win, this Clusterfuck, and this thread, still have 12+ weeks to go or so. It ain’t over until it’s over.

Individual 1 apparently thinks saying that “Biden will listen to the scientists” is a bad thing.

Trump says if Biden's elected, "he'll listen to the scientists" 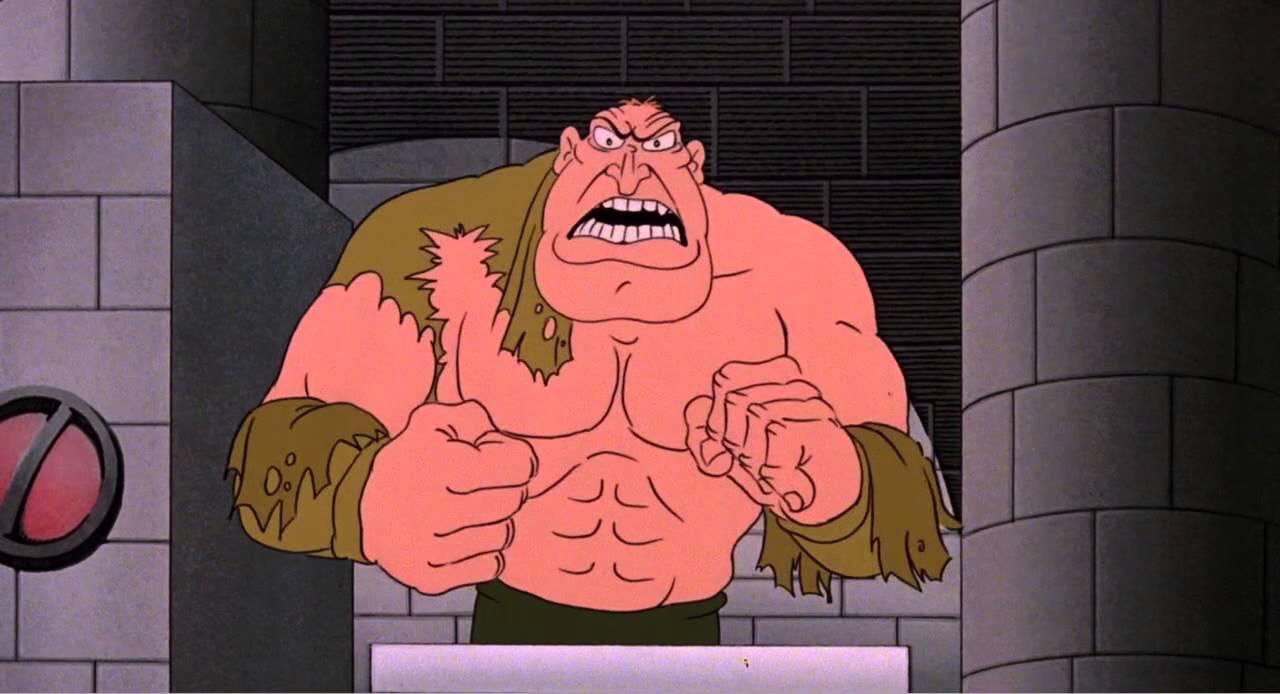 When science is outlawed, only outlaws will have science.

Individual 1 apparently thinks saying that “Biden will listen to the scientists” is a bad thing.

I can’t remember the particulars but I saw a Trump ad that was listing all the things Biden would do if elected and I was mentally putting a check mark by each one. We truly are living in a different world than the MAGAts.

Somebody must need help!"

I’m sure the twit governor of South Dakota would love to have him in her state, so what I would like to see:
Find a ridiculously desolate area in SDak (shouldn’t be too difficult). Give him 100 acres, completely ringed with a 20’ electric fence (or heck, build his wall, but still add other deterrents). Smack in the middle, build a 700 sq foot 2 bedroom, one bath house. Outfit it with a leaky toilet, loudly humming fridge, and Salvation Army reject furniture. Dial up internet only, with frequent outages. No cell service. Only vehicle is a 1993 Toyota Corolla with 280K miles, front end issues and bare tires. Deliver generic groceries, nothing pre-made.
Then leave him there.

I can’t remember the particulars but I saw a Trump ad that was listing all the things Biden would do if elected and I was mentally putting a check mark by each one.

I’m a little surprised Trump hasn’t yet mentioned the Biden-Harris plan to add kittenburgers to the school lunch program.

that would be purrfect!

I’m a little surprised Trump hasn’t yet mentioned the Biden-Harris plan to add kittenburgers to the school lunch program.

Before I can get on board with this plan I need to know if there will be a vegan option with soy kittens. As a liberal, I can’t support anything that isn’t inclusive of everyone.

Looks like the Chief of Staff is in trouble:

“I love Mark Meadows. It took me two years to get him out of Congress. Mark Meadows is doing a good job. I’m not dismissing him.”

President Donald Trump claimed on a campaign call that people are tired of hearing about coronavirus, which has killed more than 215,000 Americans and trashed Dr. Anthony Fauci as a "disaster" who has been around for "500 years."

Regarding Ann Hedonia’s proposed new thread from post-election to Inauguration, I propose it be called “The Interregum”, which is defined as:

“an interval of time between the close of a sovereign’s reign and the accession of his or her normal or legitimate successor. any period during which a state has no ruler or only a temporary executive.”

OK, not a perfect 1-for-1 definition, but it gets across the idea that one ruler is going out and another is coming in, but there is a gap of time between the actions. And it’s a word that fits the bill best, IMHO.

Now, just to make sure such a thread is needed…

Regarding Ann Hedonia’s proposed new thread from post-election to Inauguration, I propose it be called “The Interregum”, which is defined as-

If it’s going in The Pit, how about “The Interrectum”? Just an idea.