I am learning, but as naita pointed out, I have much more to learn.

Learning what? How to be a less obvious troll? How to prove that you’re more than ten years old?

And the entity formerly known as JustALoner was wiped out by the mods while I watched. Bravo!

Sadly @Sunny_Daze will get no more joy in poking.

Sometimes a poster comes along who just so encapsulates the stupidity we’re all mad about in the moment that it just becomes fun to dunk on them.

So, I don’t know if anyone saw these before @What_Exit stomped on them hard - since they’ve been closed, I’ll go ahead and link.

I would like to debate race. We should not think for a moment that the internet prohibits this (Reno v ACLU, 521 US 844), or that we must agree with laws we believe are wrong. I’ll take all you suckers on with one hand tied behind my back, and I’ll make you believers!

which was closed almost immediately for lack of content and bellicose language, but lo and behold, an hour later comes -

Let's have a nice debate about race Great Debates

Let this be a nice one.

Which got them a one day suspension from Trollsmasher W_E again.

Other than that they’ve been here all of 2ish weeks, and they seem to be bound and determined to pick a fight. So, yeah, Blue_Thunderbird seems supertrolly to me.

Oh yeah. That there is a troll.

I can’t believe we get this close to solving race once and for all and the communist mods silence the voice of free speech.

I don’t know how to link to a post from another thread, so I’m just going to copy and paste it. This is from the Cafe Society thread about Will Smith slapping Chris Rock.

So Will Smith punched Chris Rock at the Oscars last night

There are some truths at play here.
Pointing them out would get me permanently banned.

I would encourage one and all to Google who the Producer of this broadcast was. It was this person’s first time producing the show. Read up on him. And by all means, find a photograph. Then draw your own conclusions which I am in no way prompting or encouraging or stating here.

I’m putting this in the pit to give @Cartooniverse his chance to say what he wants so badly to say that he had to drop that turd in the other thread. To me, it looks like he wants to say that the producer being black was the reason things went pear-shaped in this incident. The details and mechanics of why that poster thinks that is the case are beyond me. But let him come in here and explain himself, if he can. Fear of being banned by moderators is completely bogus. But I can see that he would be afraid of being ridiculed and sent to Coventry by other posters.

I agree, that is some gross blatantly racist yet just barely plausibly deniable shit,

To me, it looks like he wants to say that the producer being black was the reason things went pear-shaped in this incident.

Yup. “Look at a photograph and draw your own conclusions,” isn’t a subtle way to say it.

I don’t think it’s plausibly deniable at all. Unless it’s that he wore a black hat. 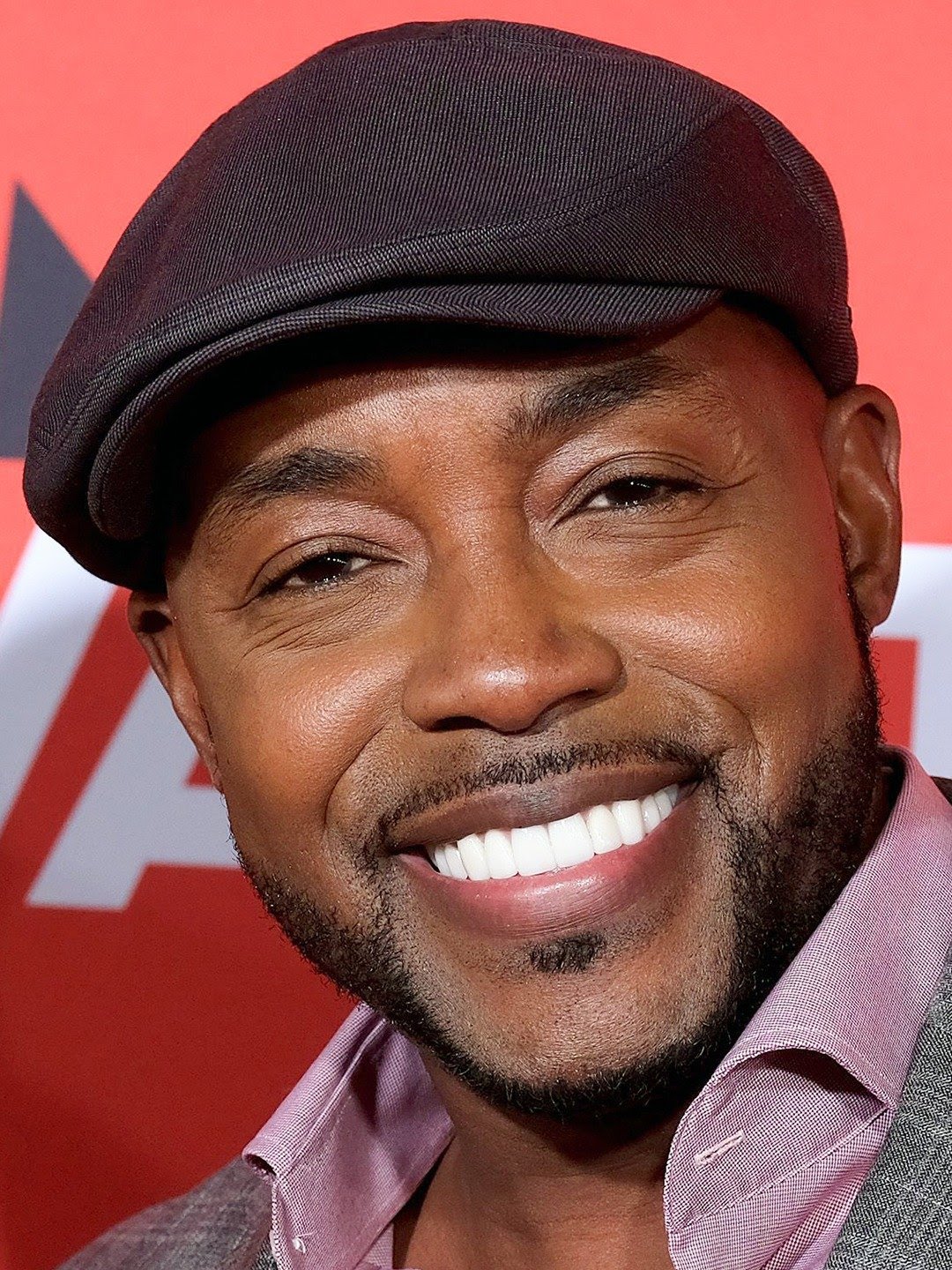 So, I don’t know if anyone saw these before @What_Exit stomped on them hard

Nothing I love more than “debating race”, so sorry I missed out…

I agree, that is some gross blatantly racist yet just barely plausibly deniable shit,

Naah, just plain racist, and they knew it. Nothing plausible happening there.

Like, what even is the fucking point there? Black people are just generally incompetent to deal with crises? Or is there some significance to the fact that both men involved were Black, and so was the producer? Like if Tom Hanks had thrown down with George Clooney, the situation would have worked out differently? I don’t get his point and have no desire to.

Agreed. I don’t see how it tracks at all. It’s a black male attacking a black male, so you can draw any conclusion you want. You dislike black people, then you don’t act to protect a black man. You give a pass to a black person, then you don’t stop the black man attacking someone. If there’s any inequity, it’s a physically large man with a lot of power, influence, and popularity who is beating on a man who is physically smaller and not as successful or popular. Things like race, gender, and so on wouldn’t really apply, I don’t think.

It’s not just racist, it’s just plain stupid to suggest you can draw conclusions by a picture of the producer.

Maybe the point is that because Smith is a Black man acting violently, he should have been gunned down on the spot, and this would have happened had a white man been the producer as God intended? I mean, I don’t actually think the producer gets to make those sorts of decisions, but…ugh, I’m going to stop thinking about this now.

It’s not just racist, it’s just plain stupid to suggest you can draw conclusions by a picture of the producer.

It’s the teeth. You obviously can’t trust someone who has such impossibly perfect teeth.

Like, what even is the fucking point there? Black people are just generally incompetent to deal with crises? Or is there some significance to the fact that both men involved were Black, and so was the producer? Like if Tom Hanks had thrown down with George Clooney, the situation would have worked out differently? I don’t get his point and have no desire to.

I’d presume it’s the same racism I’m seeing in both directions, where people act like black men support (a certain level of) violence, and thus the director didn’t see the issue.

From what I can tell, the actual answer seems to be that they told Smith to leave but he refused, and they didn’t want to make a spectacle, and now are addressing the issue after the fact.

So @Cartooniverse was your post just: “look up the producer… black. blackity black black. No further message… black.”

Are you just a racist idiot? Christ, why be so vague? You literally are not coherent.

We are living in a world where racist dog whistlers no longer even whistle, but just bark and assume that they can telepathically communicate all their racist comments into other people’s heads?Cartooniverse’s comment was as close to a semantically free bit of writing as I’ve ever seen.

“I can’t say what, who, how, or why. but look it all up for yourself. I’d get banned. First time producer.” winks

Really?!? WTF is that shit even? You sound insane.

Why hasn't Colin Farell been charged with rape? The BBQ Pit

The guy makes a movie. The young girl opposite him ( Playing Pocahontas to his John Smith ) is, according the CNN this morning, age 14 when the film was shot. There are love scenes. Most places, if you put your hands on a girl age 14 no matter WHAT the “excuse”, you’re busted bigtime. Somehow this guy does love scenes, and everyone takes a pass on him? I’m wondering what the difference is between a love scene involving a 14 year old, and Roman Polanski’s 14 year old. ( or 13. Can’t remember whi…