What is extremely common in TV or movies but almost never happens in real life? 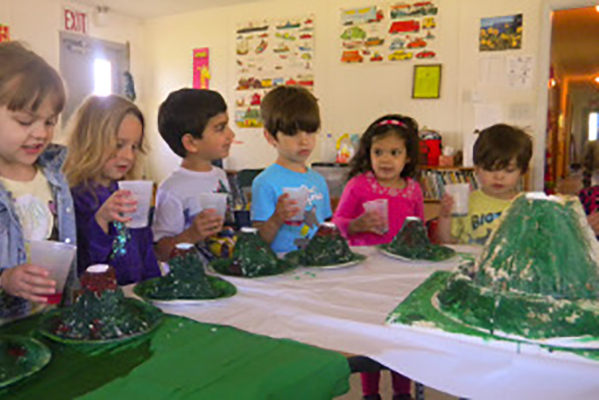 I remember having to make a volcano out of clay at some point in elementary school, but it didn’t erupt. I just inscribed some lava flows and painted it green. I think I used it to make a contour map when it was finished.

Has anyone ever seen a person walking around with a toilet plunger securely attached to their head?

When my daughter was an infant, she had a suction cup toy that stuck on her high chair tray. In an attempt to keep her amused, I once stuck it onto my forehead. It was a frantic struggle to remove it and it “left a mark”.

I don’t think I’ve ever seen a student make a “volcano” with baking soda and sand - but it’s a standard on every TV show episode that even mentions a school science project.

I don’t think I’ve seen this in real life, either.

What’s interesting is that a"baking soda + vinegar" volcano is but a very poor, pale, weak cousin to the REAL Science Fair Volcano that they used to do in the 1950s and into the 1960s.

This baby was the real deal. You lit it with a real flame and it would burn and throw out 'lava bombs" and molten “lava” and generate its own ash cone.

They stopped doing it because it’s toxic and carcinogenic.

But you can watch YouTube videos of science geks who still make these and film the results: 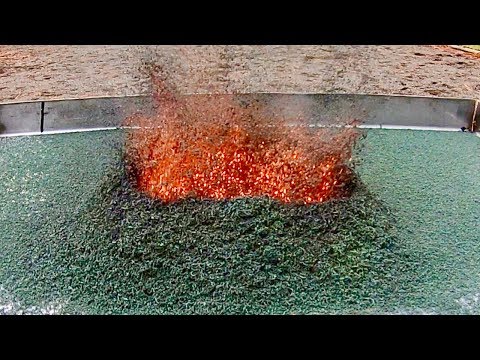 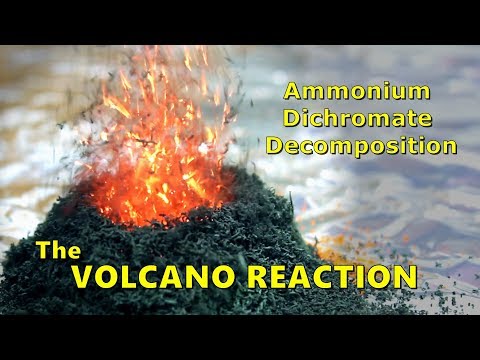 Now if you’re talking about being actually assigned a project to make a volcano, specifically, you’re right, that never happened.

I have three volcanoes in my basement from the mid-90s that say you are wrong.

I wore a bra to bed for several months after my breast surgery in 2017.

My mother has told the story many times of doing that to amuse me when I was a baby. Nice to know she wasn’t the only one.