Why does Kroger have so many aliases?

Also Ralphs is the name of the store, not Ralph’s.

Maybe there was more than one Ralph in the chain’s ownership, originally?

A bit of trivia: a lot of people mistakenly spell it Krogers or Kroger’s. FTR, it is Kroger .

But it’s not a mistake. The pluralization is just the way people often tend to refer to stores with a name that is (or has the form of) a personal name. Nobody is going to stop doing that and think “gosh I never knew that, I was making a mistake” when informed that the formal brand name is singular.

Had a restaurant near where I used to live named Amigo’s. That one really drove me nuts.

Strange that no one calls Wal-Mart Wal-Marts.

Oh, they most certainly do. In fact it’s sometimes “The Wal-Marts”. Not too different than people heading out to “Jewel’s”.

Albertson’s bought Safeway in 2014, finalizing the sale in 2015, so it’s a fairly recent acquisition.

I knew this because Safeway was headquartered not far from me. They still have Safeway brands, but have been introducing new ones. But in general the quality of my store has gone downhill since the acquisition, especially in terms of product availability.
I have nothing against Albertson’s. When I lived in Louisiana I was pretty much across the street from one which was fine.

We also have Meijer around here, which everyone calls Meijers. Strange that no one calls Wal-Mart Wal-Marts.

I think it’s less likely because Walmart is not just a person’s name. It’s already a contraction of “Walton’s Market” or something like that. If they had branded the store “Walton” people would be much more likely to refer to it as Walton’s.

The rule is obviously not absolute. “Safeways” is common, and some people do say “Walmart’s”. But I think when that happens it’s an extension of the grammatical structure that derives from a store literally being (say) “Ralph’s Store”. So it influences the probability of the “s” being added in colloquial speech.

Maybe there was more than one Ralph in the chain’s ownership, originally?

Better than that, the founder’s name was George Ralphs.

Sorry to extend the slight hijack, but I hope OP doesn’t mind with the question extensively answered. But I noticed this incorporation of the “grocer’s apostrophe” into a formal brand logo the other day. First time I’ve seen that, I think. Look at the background here: 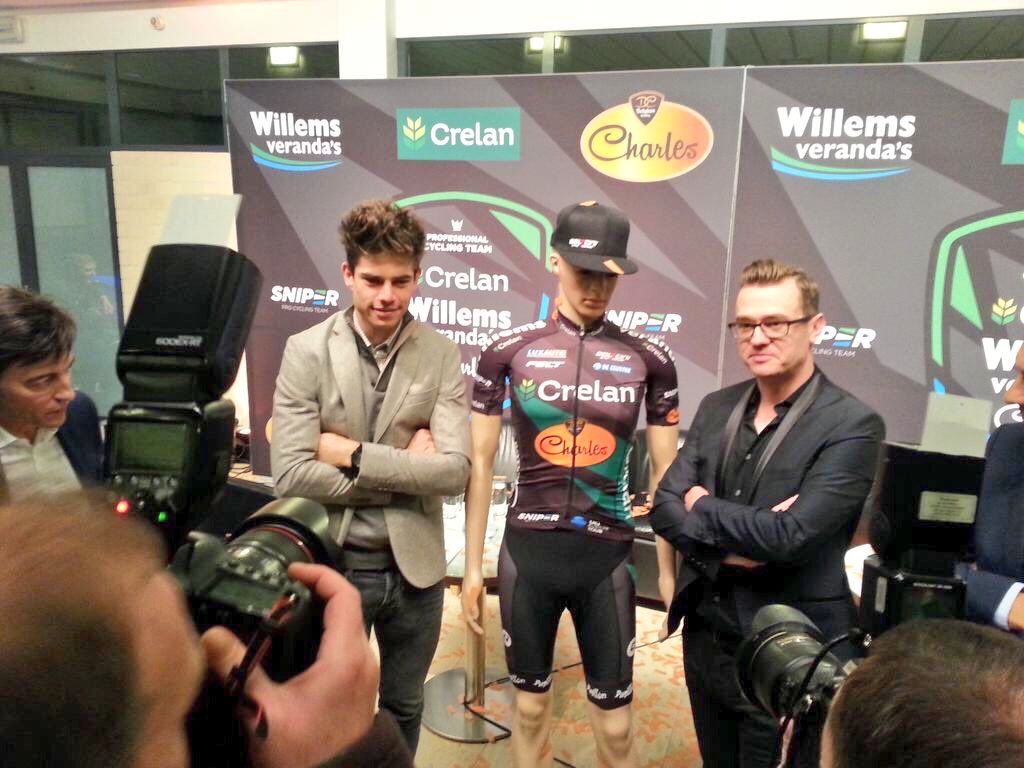 They also own the Hannaford chain in northern New England.

And Smith’s. And apparently City Market (didn’t know that until just now).

A bit of trivia: a lot of people mistakenly spell it Krogers or Kroger’s. FTR, it is Kroger .

That’s definitely something that happens here in the Chicago area with Jewel: it’s very commonly referred to as “Jewel’s.” -

It didn’t help that Chicago-area Dominick’s really was Dominick’s.

It’s already a contraction of “Walton’s Market” or something like that.

Clearly, it should then be Wal’s-Mart.

They also own the Hannaford chain in northern New England.

I didn’t know that. I wondered why Tops had several stores in NE New York but didn’t have one in Plattsburgh, which is the largest community in the area. It’s probably because there’s a Hannford there and they didn’t want to compete with themselves.

they closed a store here in NC and Harris Teeter opened in the same spot.

In the greater Cleveland area we have Giant Eagle as the dominant grocery store. The history is convoluted so I’ll just provide a link if anyone is interested. Back in 1928 one of the original grocers merged with Kroger. With the mergers and expansions since then I can’t determine if they still have a Kroger connection.

Giant Eagle (Western Pennsylvania English: /ˈdʒaɪn.ɪɡəl/) is an American supermarket chain with stores in Pennsylvania, Ohio, West Virginia, Indiana, and Maryland. The company was founded in 1918 in Pittsburgh, Pennsylvania, and incorporated on August 31, 1931. Supermarket News ranked Giant Eagle 21st on the "Top 75 North American Food Retailers" based on sales of $ 10 billion. In 2005, it was the 32nd-largest privately held company, as determined by Forbes. Based on 2005 revenue, Gia The company...

In the greater Cleveland area we have Giant Eagle as the dominant grocery store.

Eagle used to be one of the grocery stores in town when I lived in Springfield, IL. I had to check and see if they were the same as Giant Eagle. Apparently there’s no connection—two separate things.

Eagle Food Centers was a chain of supermarkets that operated in Iowa, Wisconsin, Indiana, and Illinois for a number of years. The company was based out of Milan, Illinois, which is near the Quad Cities of Illinois and Iowa. The company operated stores under many names, including BOGO'S, Eagle Country Market, Eagle Discount Centers, Eagle Discount Supermarkets, Eagle Food Centers, May's Drug and MEMCO. Eagle also operated stores in Houston known as Eagle Supermarkets until March 1985. The chain ...

Didn’t Giant Eagle and Big Bear merge at one time? Or were they always part of the same company?

It wasn’t a true merger. Big Bear went under and Giant Eagle scavenged its corpse for real estate.

Interestingly, neither corporation has a presence in Minneapolis/St. Paul - or not a significant one. We have Cub Foods - owned by SuperValue which in turn is owned by something else. We have Hy-Vee - out of Iowa. We have Lunds & Byerlys (which was two chains, but the Byerly’s kids didn’t want to run the business, so it was sold to friend and competitor Lunds. Still family owned. Family owned Kowalski’s. And your Wal-Mart/Target/Trader Joe’s and Aldis.

Its apparently a very difficult market to get into. And Lunds & Byerly’s and Kowalski’s are STRANGE stores. I think they are normal having grown up here, but I know they are strange because we take people from other parts of the country there and they are always shocked. (Although, they do feel like a Whole Foods in some ways - without the granola guilt)

Retail (including, but not limited to, groceries) is a business with enormous economies of scale. The bigger the chain, the stronger the negotiation leverage that it has via-à-vis producers and wholesalers, and the more efficiency you can gain by optimising your logistics. The result is a tendency towards ever larger retail conglomerates buying up smaller ones. Often, though, the existing brand name is retained. When you look into it (as people have done in this thread), you’ll be surprised to see how many different retail brands are controlled by how few conglomerates.