Huh. Boris Johnson is younger than I had thought, to have a 79yo mom. 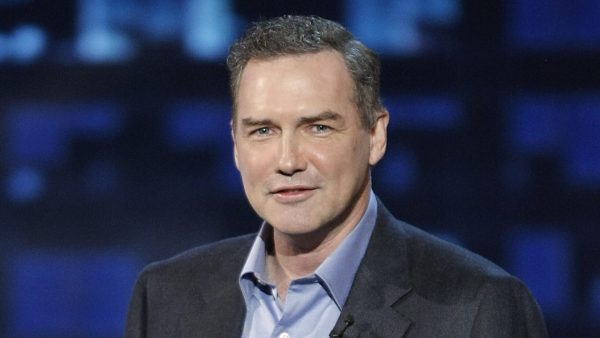 Norm Macdonald, whose laconic delivery of sharp and incisive observations made him one of Saturday Night Live’s most influential and beloved cast members, died today after a nine-year private…

Oh, no! Turd Ferguson is dead!

@seanoneal
I think about these two and a half pages from Norm Macdonald’s book constantly. When I reviewed it, I wrote that they would “make for a fine eulogy—and I swear I didn’t mean anything by it. But they do.”

If you click through, it’s “The Final Chapter,” the last chapter of Norm’s book. Definitely worth a read.

If you click through, it’s “The Final Chapter,” the last chapter of Norm’s book. Definitely worth a read

Thanks, it was great.

Oh he was so funny. I really liked him. I didn’t know he was sick.

RIP Norman. You brought so much laughter to the world.

I remember him playing a giant penis on some new year’s eve '99 show. Not quite sure why that memory sticks.

Due to an aortic aneurysm following a long battle with heart-related illness, bassist Roger Newell is now on a journey to six feet under the Earth. 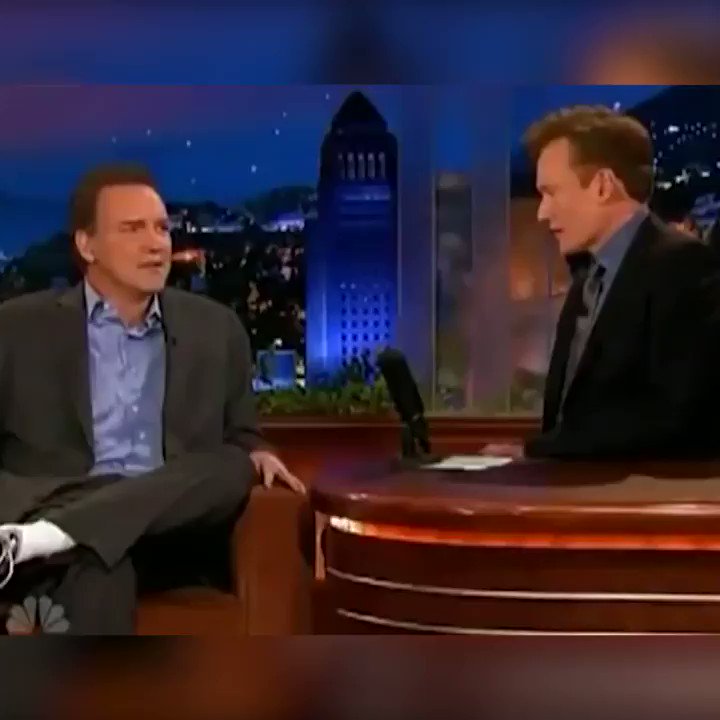 @LightsCameraPod
The Norm Macdonald "moth Joke," one of the greatest jokes every told on television. https://t.co/daC9oPVPsU
RTFirefly September 15, 2021, 12:28pm #1264

I’m gonna say it: after listening to that lame story for that long, for such a mediocre punch line…well, I’m really kinda glad I never heard of him until now.

To each his own…

Reuben Klamer, the creator of Life is dead at 99.

He didn’t create life. That was somebody else, though who exactly is hotly contested. The Egyptians, for example, had a very different idea than the Greeks. No, he created The Game Of Life, the board game produced by Milton Bradley. 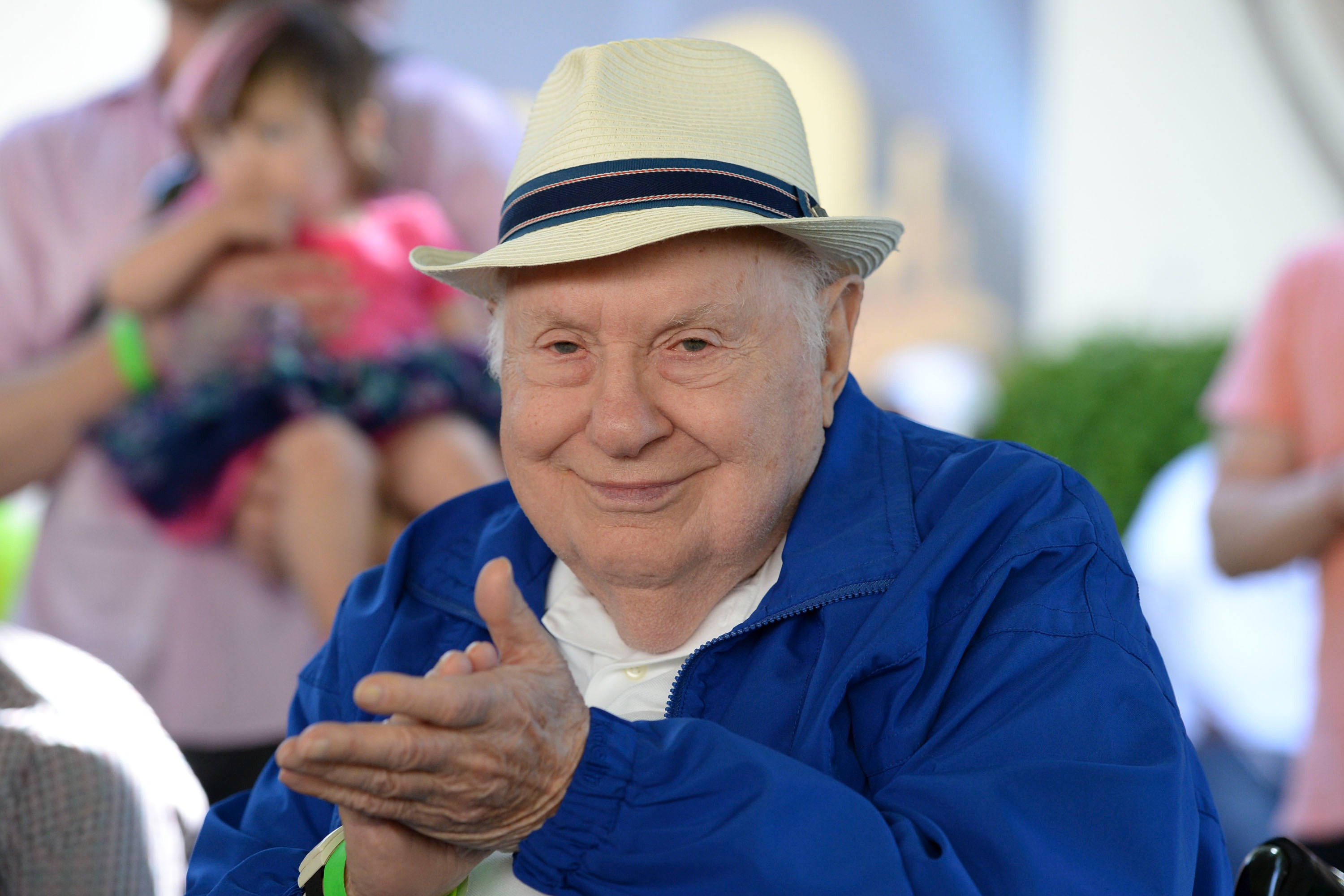 Reuben Klamer, creator of The Game of Life, dead at 99

And yet you don’t post the classic interview between Conan, Norm, and Courtney Thorne-Smith?

That moth joke is one of those “it’s about the journey, not the destination” kind of things. It’s not that Norm is dragging out a joke with a lame punchline, it’s how he drags it out that makes it so hilarious. But as Rebo says, to each his own.