Interesting how large companies are including marijuana and 420 related themes in their advertising. 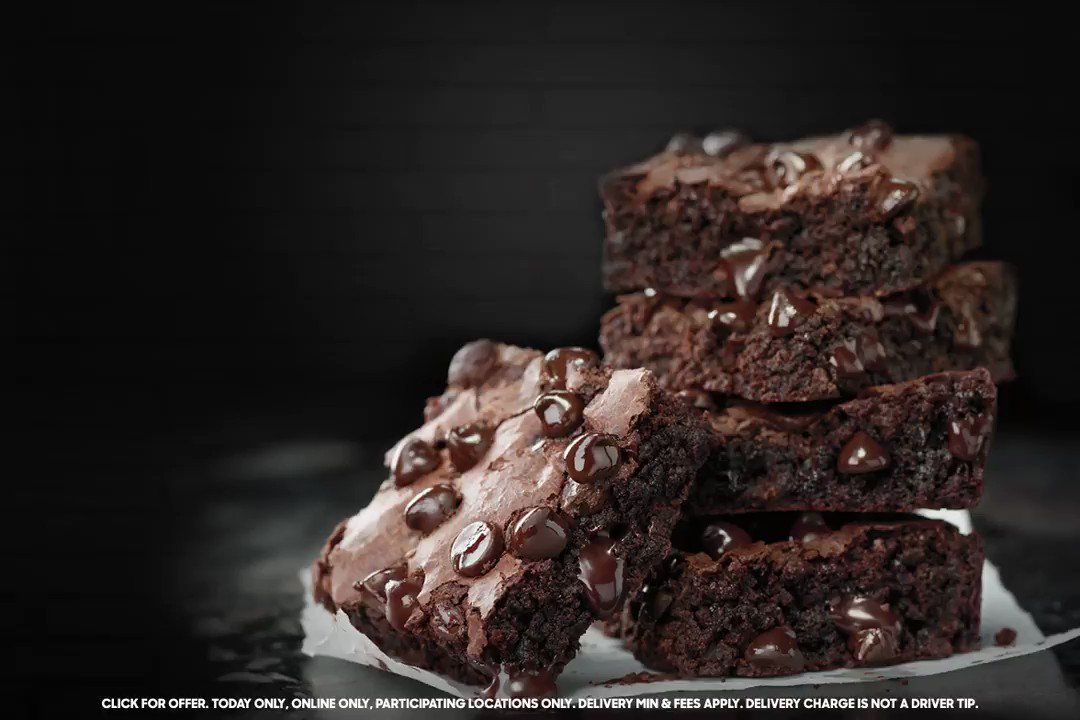 Anyone see any others? Interesting to see how marijuana references are becoming common as marijuana is legalized.

The munchies market must be pretty lucrative.

. the name “Rocky Mountain High” is also informative: the CBD burger will only be sold at one location in Denver. On 420 (Saturday, April 20) and for the price of, you guessed it, $4.20.

But if the burger tests well, Carl’s may make the Rocky Mountain High a burger it offers everywhere.

Not limited to 4/20, but restaurants in Colorado are profiting from the legalization of pot in that state.

Peyton Manning became a franchisee for Papa John’s Pizza, signing a deal to own 21 stores in the Denver area in 2012, the same day the pizza maker also announced it had signed a multiyear contract to continue as the official pizza of the NFL and the Super Bowl.

“There’s some different laws out here in Colorado,” Manning said to Sports Illustrated, referring to the bill to legalize marijuana that passed that same year. “Pizza business is pretty good out here, believe it or not, due to some recent law changes. So when you come to a different place, you’ve kind of got to learn everything that comes with it.”

Unique Pizza & Subs, a Colorado pizzeria, has developed a Marijuana Pizza made with cannabis-infused sauce, that will be sold at adult bars and clubs. “With these figures alone it would seem safe to conclude that marijuana does indeed help sales,” according to an article on Pizza Oven. “As the pizza industry is synonymous with marijuana usage I think it is safe to assume that combining pizza with marijuana is a profitable idea.” "There's some different laws out here in Colorado," Manning said, referring to the bill to legalize marijuana that passed that same year 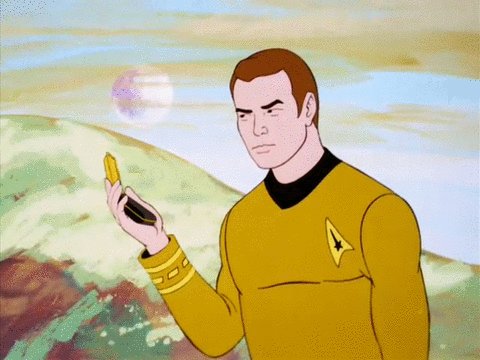 Dos Toros Taqueria is offering a taco bowl for $4.20 if you use the code word half baked.