5G! huh! What is it good for? Absolutely nothing. Say it again.

At least for now, anyway.

I recently upgraded my t-mobile phone to a OnePlus 7T Pro 5G. I do really like this phone. 5G ain’t all that at my house yet, but that’s OK. I don’t really need it at my house, I have wifi.

When I go out and about I test the speeds to see what I get in various locations. I’ve gotten some really nice speeds. In many cases faster than my home internet, which is around 55 Mbps download.

Then I go to wifi hotspot my phone and see what my laptop or tablet gets. Like, 1/2 a Meg. What good is that?

I call t-mobile to see if it might be a setting or something. Yeah, it is a setting… with my unlimited data plan. My data is unlimited, but the wifi hotspot is rate limited to 3G speeds, or about 1/2 a Meg.

For $15 a month I could upgrade that to 4G speeds, but only for 20gig of download. After that it drops back to 3G again.

So I have all this incredible bandwidth on my phone and I can use it to… ummm watch videos. Well, I could watch videos just fine at 4G speeds. It’s not like you can watch multiple videos on a phone, or really do much of anything else while watching a video. So all the rest of that bandwidth is pretty much wasted.

I imagine that after more and more people get 5G and realize that without decent throughput to the hotspot, it’s not really good for much, they’ll start complaining about it. Then maybe the carriers (don’t know if other carriers are doing this, I only know about t-mobile) will start cranking up the hotspot speeds.

In the meantime, I still really love this phone and I’d really only use the hotspot once in a while so it’s not a big deal.

5G has greater speed but doesn’t have the range or penetration (thru buildings & walls) that 4G does. Scientific estimates are that we’ll need approximately a bazillion-trillionty* more 5G antennas to equal the same as existing 4G coverage.

5G has greater speed but doesn’t have the range or penetration (thru buildings & walls) that 4G does. Scientific estimates are that we’ll need approximately a bazillion-trillionty* more 5G antennas to equal the same as existing 4G coverage.

This isn’t quite accurate. There are two different aspects of 5G:

This isn’t quite accurate. There are two different aspects of 5G:

My understanding of it is that T Mobile chose to lean heavily on option 1 to get out of the gate fast. Thus the disappointing speeds, relative to the bigger 5g story we’ve been hearing. 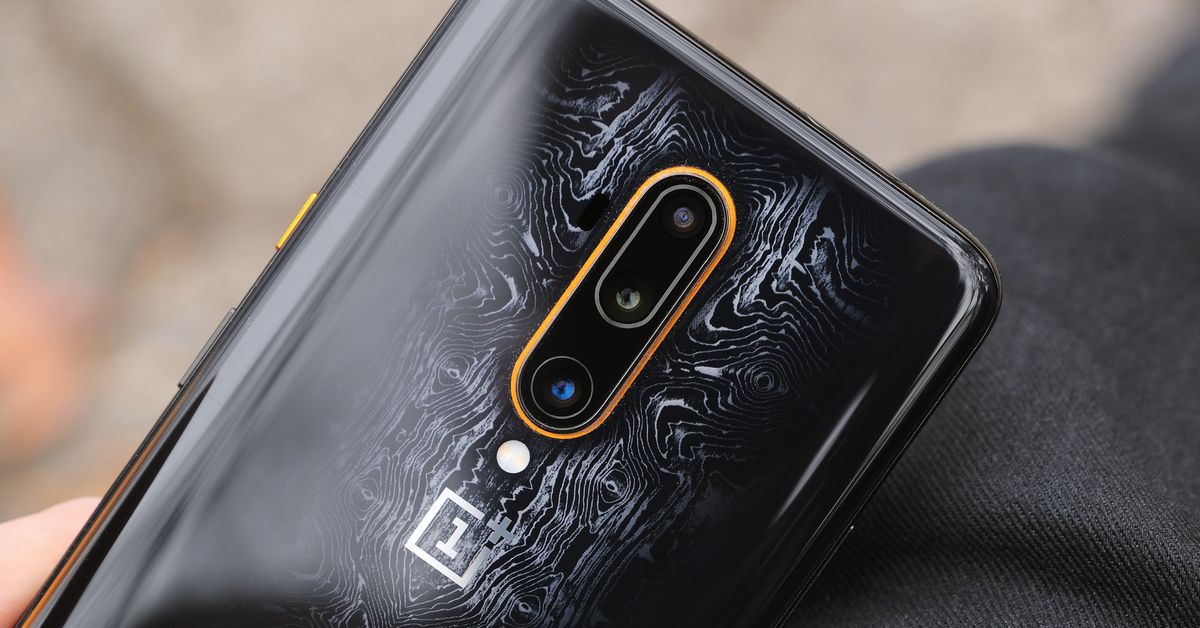 At the top is ultra-fast millimeter wave technology, on which Verizon is so far basing its entire 5G experience. Data speeds on millimeter wave are extremely fast (regularly over 1Gbps), but the signal doesn’t carry very far — maybe a city block or two — and indoor coverage is a huge problem. In the middle, you’ve got mid-band spectrum — like the 2.5Ghz airwaves that Sprint is currently using for 5G. It doesn’t get the same eye-popping speeds that millimeter wave can offer, but coverage is much more dependable and resembles that of LTE.

And at the base of everything is low-band spectrum, and that’s the part of the equation that T-Mobile lit up recently. Thanks to its vast 600MHz holdings, T-Mobile is already covering large stretches of major cities and suburbs without the signal gaps you’d encounter on Verizon 5G.

The trade-off? Speeds are noticeably slower and not what some would consider a next-generation leap over LTE. T-Mobile isn’t hiding that fact either, claiming that customers who buy either the OnePlus 7T Pro 5G McLaren Edition or Galaxy Note 10 Plus 5G can expect download speeds 20 percent faster (on average) than typical LTE performance.

Bittorent apps exist for Android and work over 4 (and I assume 5) g. For legitimate, legal downloads only, of course.

Exactly. The speed, even on t-mobile’s “lower” speed implementation of it is great. Just that they won’t let that speed through to the wifi hotspot.

It’s not the phone plans that haven’t caught up, it’s the fibre links to the 5G base stations. If you’ve got multiple devices downloading at 1GBit/s, you need the back haul fibre to be able to handle that.

Upgrading those fibre links is complicated and expensive and time consuming, and in low population rural areas will never be commercially viable.

Data network engineer friends of mine reckon that once you’ve run fibre in sufficient density and distribution to handle actual high speed 5G networks, it would probably be as technically easy to terminate them with latest gen wifi hot spots and just ignore 5G completely. They maintain that 5G 's essential purpose is commercial, not technical :- it’s objective is to keep the mobile companies relevant.

FWIW, last year T-Mobile soft launched a “home internet” product that was a router with a 4G LTE SIM card in it. I don’t think they have a 5G version yet, but that’s probably the way they want to go–not have a phone that becomes the home router for normal use, but to have an explicit device.

I work for a large telco and it seems most reviews of this technology is from individual consumers, they are not the main focus of 5G from the smart carriers.

5G is all about the IOT (internet of things), we are getting more and more devices connected from tractors to factories. The whole supply chain will be connected, this is honey spot for the market.

Oh and we have been trailing remote surgery with some health providers and it is looking like it may just work, brilliant in a big arse country like ours.