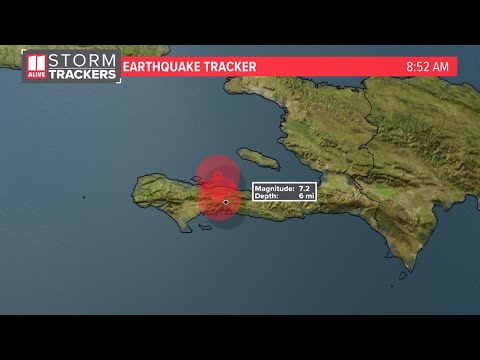 It was actually about 4 hours ago – UTC, or “Coordinated Universal Time,” is what is sometimes called “Greenwich Mean Time,” and is effectively the time in England (though when they are not on Daylight Saving Time). The earthquake was at 12:29 UTC, and it’s currently 16:12 UTC.

Regardless, I imagine that it will turn out to be a terrible disaster, with many injuries and deaths. Haiti is incredibly poor compared to other countries in the region, with very little infrastructure, and I would suspect very few buildings there could withstand that kind of earthquake. The country got hit by a 7.0 earthquake in 2010, which led to a death toll somewhere over 100,000.

The BBC is saying at least 29 have been killed, though that number will almost undoubtedly rise quickly. It looks like the epicenter of this earthquake was further west than the 2010 quake, and thus further away from Port-au-Prince, though I don’t know enough about Haiti to know how densely populated the area is. The BBC’s story reports that there are many collapsed buildings. 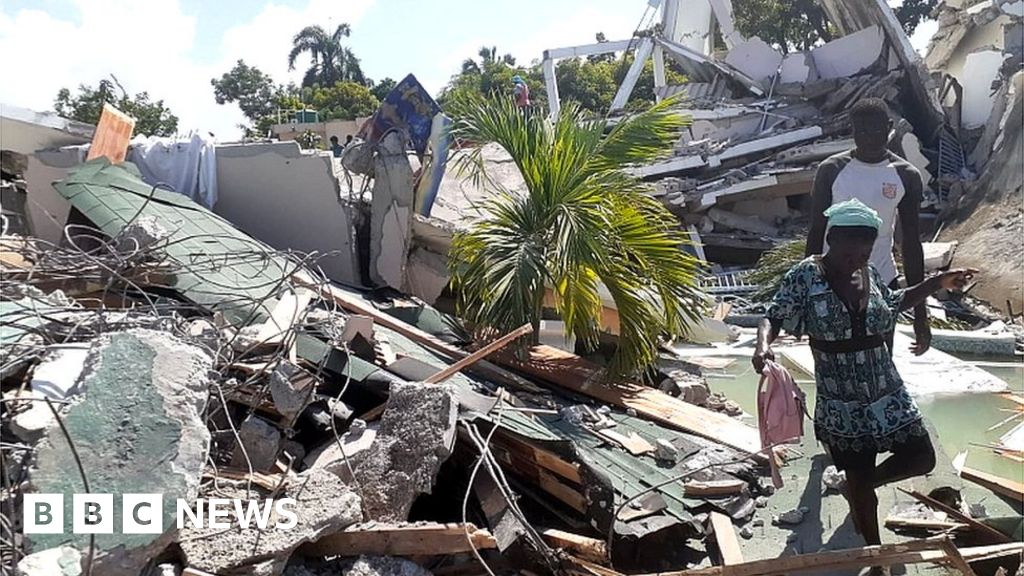 At least 304 people are killed and more than 1800 injured by the powerful earthquake.

7.2 is a serious earthquake but the epicenter seems to be away from large population areas so hopefully there are minimal casualties.

Up to 1297 recorded dead as of this morning’s reports. Haiti’s poor infrastructure multiplies the deadliness of any natural disaster and makes it hard to tabulate numbers efficiently.