A couple of questions for World War II historians

I have watched the first episode (“Blitzkrieg”) of the Netflix series Greatest Events of WWII in Colour. They said a couple of things that I hadn’t heard before. Are these things true?

Yes, they tried it and yes, it led to all the bad things one would imagine. Pervitin: how drugs transformed warfare in 1939-45 — The Security Distillery

From 1939 to 1945, the Third Reich astonished Europe with its Blitzkrieg on all battlefronts. Its military efficiency has since then been a leitmotiv of history studies. This has been traditionally attributed to its technological superiority and...

For a while, the stuff seemed to be “the ideal war drug.”

Beside that, the Allies didn’t at the time had the possibility to strike the German forces: the planes would have been shoot down and heavy artillery was not allowable.

On the meth/Pervitin front, no there is no real evidence that meth is what fueled Nazi success in the early phases of the war. It was widely used–also by the U.S. under the brand name Benzedrine.

There’s a few things to keep in mind–one, the modern conception of meth is somewhat of a late 90s invention. Before that time meth was not a widely consumed recreational drug, it had a “moment” in the early 80s when outlaw biker gangs got big into producing/trafficking it, but that fell off–note that the production back then was a lot different than “modern” meth which is often literally made in Mexican superlabs. There is a good article in The Atlantic about how meth that is out there in the community these days is so adulterated and has so many differences in some of its chemical content that in many ways it “isn’t even like” meth anymore. The core chemical is the same obviously, but what might be in the product in addition to the methamphetamine is not the same.

A New, Cheaper Form of Meth Is Wreaking Havoc on America - The Atlantic

Back in the 1940s on the other hand this product was sold in pharmacies, professionally made by pharmaceutical companies and given with dosing guidelines etc. It’s been suggested JFK very well may have been getting doses of meth for part of the treatment he was getting from the infamous “Dr. Feelgood.” [Let me clarify–under the brand name Desoxyn pharmaceutical grade methamphetamine is still a drug that can be prescribed, typically for cases of narcolepsy that do not respond to other medication or where the patient can’t take the more mainstream medications for some reason, it also is very rarely prescribed for certain obesity treatment situations. My understanding is many pharmacies don’t really like to even deal with it, so the relatively few people who have Desoxyn prescriptions often have to go to a specialty pharmacy or such to get it filled.]

None of this is to say it was actually a great thing to be doing a lot of meth back in the 40s, but it was a different relationship with the drug and a different purity / chemical composition than modern meth. It had many deleterious effects, but probably not nearly as bad as modern meth which in addition to methamphetamine contains a number of chemical adulterants. The Atlantic article has mentioned that the DEA’s own labs even have trouble keeping track of what is in street meth these days and how rapidly in changes, and the specific pharmacological effects of various variants of street meth.

So no, it wasn’t great we were letting people use this like they did in WWII, and I have never seen compelling evidence it was responsible for Germany’s early successes. But it also was not “as bad” as more modern day “meth head” use, if that makes sense. 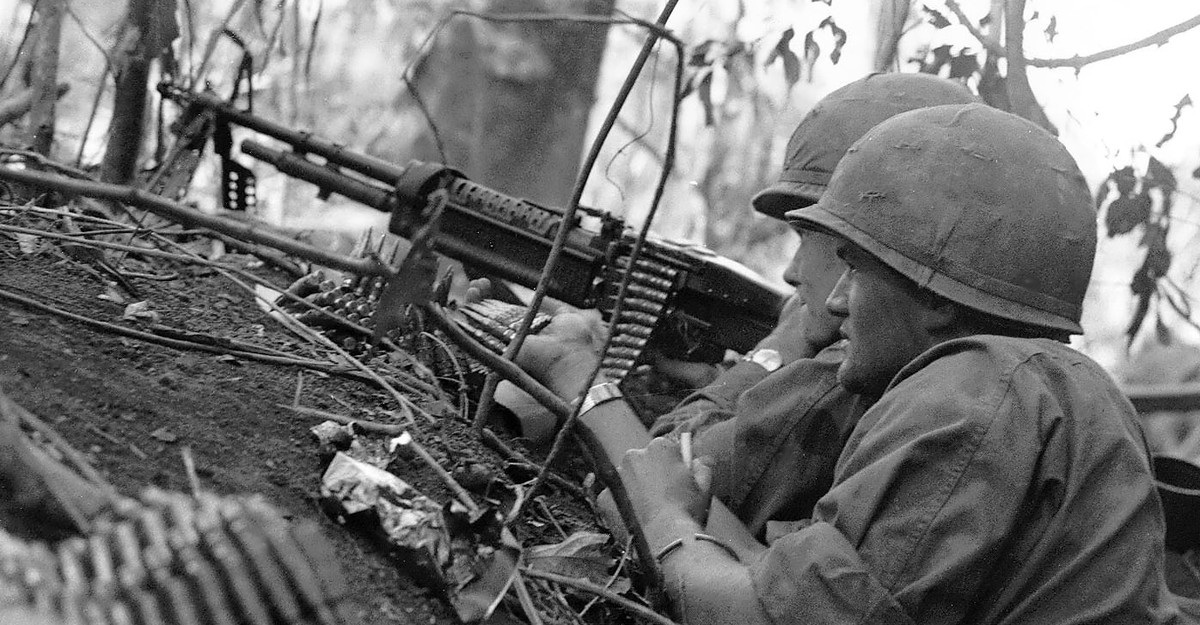 The Drugs That Built a Super Soldier

During the Vietnam War, the U.S. military plied its servicemen with speed, steroids, and painkillers to help them handle extended combat.

In 1971, a report by the House Select Committee on Crime revealed that from 1966 to 1969, the armed forces had used 225 million tablets of stimulants, mostly Dexedrine (dextroamphetamine), an amphetamine derivative that is nearly twice as strong as the Benzedrine used in the Second World War.

It didn’t stop with Vietnam. More than half of the pilots flying combat in Operation Desert Storm used Dexedrine with the blessings of their superiors.

Not only didn’t it stop with Vietnam or Desert Storm - it didn’t stop. Amphetamines were issued as ‘go pills’ in the USAF until 2012; they’ve now switched over to modafinil. The switch away from dextroamphetamine came in the wake of the court martials of two F-16 pilots for the friendly fire bombing of Canadian soldiers in Afghanistan where their use was raised by the defense as a contributing factor.

Oh, and how is the need for sleep dealt with? Why no-go pills of course - Restoril, Sonata and Ambien all approved with specific time restrictions on subsequent flight operations.

The French had profound issues in their military that led to their defeat. There was no magic drug that let the Germans win.

For example, the communication lines in the French military could, literally, take two days for orders to be passed to the front. The French military simply was impossibly slow to respond/react to what was happening whereas German commanders were able to take initiative and exploit opportunities. German blitzkrieg met its polar opposite in France.

The video below does a pretty good job of explaining why the French lost so quickly in WW2 (complete with citations to sources): 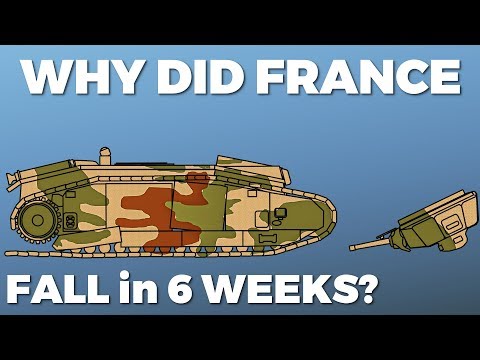 Amphetamines weren’t exactly a great big secret. In 1947’s Broadway hit Finian’s Rainbow one of the songs included the line “Come and get your beer/And your Benzedrines”

There’s a recent, well-reviewed book on the Nazi military’s widespread use of amphetamines and other drugs: High Hitler: how Nazi drug abuse steered the course of history | History books | The Guardian

If it was ‘well-reviewed’, it wasn’t in the Guardian’s own review by Richard Evans.

It was a mix of strategic errors, doctrinal errors, and tactical errors that all compounded each other- no one type by itself was necessarily fatal, but the combination certaily was.

Nope, amphetamines were indeed used in the military (and out of the military) for reasons we may find incomprehensible now. At one time, they were even given frequently to pregnant women so they would gain less weight! (My mother was told when pregnant with me in 1963-4 not to quit smoking, for this reason.) I used to work with another pharmacist who had been in the military (stateside service during the Vietnam era) and his one experience with amphetamine was so unpleasant, there was no way he was going to take that nasty stuff again. IIRC, he wasn’t even on patrol or anything; he simply had a long drive to get home on leave, and he was awake for a couple days as a result.

The one time I dispensed Desoxyn was a couple years after I graduated in 1994, and it was for a terminal cancer patient to combat lethargy caused by the huge doses of morphine he was using.

One of Lee Child’s Reacher books has a plot that revolves around a secret underground bunker attached to a landing field. The military shoved all the leftover Bennys down there after WW2 and then forgot about the whole place.

Sixty years on, some crooks find it and start retailing it.

If it was ‘well-reviewed’, it wasn’t in the Guardian’s own review by Richard Evans.

Others had nicer things to say: Amazon.com