I’m fine with PlaceboTarget’s more open grid regardless of whether it’s the typical American format. It’s just that it’s a lot harder to complete when there are words that can’t be found, since there’s less to work off of.

And I’m terrible at cryptics, and see no reason to try to make cryptic-style clues to match the grid. PlaceboTarget’s grid reminds me of the crossword puzzles from when we were kids (but with tougher clues!)

I remember being in London years ago. Jet lag messed me up a bit, and I spent my first night sleepless. So I did the crosswords in the newspaper I bought.

The third was a British cryptic, and impossible.

I’m in awe of people who can do them! It’s like a foreign language to me.

I’m in awe as well. My Grandmother (who was not British) loved them and could do them. It might take her a couple of hours, but she could get it done. However, she was amazed that I could actually do the diagramless crossword puzzles in the weekend paper. So I guess it all worked out.

But I don’t know if I’ve ever hear “grape” mean “the source of the source of truth (singular)”. It’s not in any of my dictionaries.

Where I come from, a degree of creativity and trickiness is allowed (which is why I mentioned the riddle as a way to define words). “In vino veritas” gives the idea that wine can be the source of truth - and wine comes from grapes (there would be no need to mention “singular” otherwise). “Property” would be tricky because it is almost too obvious to be true - but I agree it is not a great definition.

I am grateful for all the explanations. I will study the matter a little bit and I’ll think of something that can appeal to American people. Thank you.

I see! That makes sense and is a good clue, I just wasn’t clever enough. There are no doubt lots of posters here who are more advanced than I am at crosswords and could have figured out your puzzle - I can only do the NYTimes Sunday puzzle maybe half of the time all the way through.

I found one of those long-ago threads:

What are some stock crossword puzzle clues? In My Humble Opinion (IMHO)

Start at post number 6. That’s where we all join in with twickster’s challenge. She critiques as the thread moves along.

Here’s a new one. I know it’s not perfect, but I hope it’s closer.
And it’s pretty short. I think my definitions are easy to medium.
I’m not an expert - I’m just trying to find something fun to do. 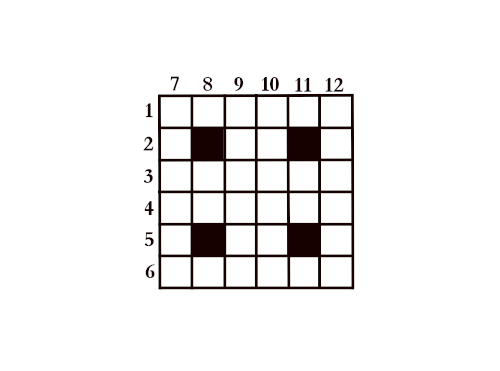 I’m sorry, but I made a mistake which I have to correct.

I apologize for my lack of clarity. Definitions 2, 5, 8, and 11 refer to the two-letter words between the black squares. 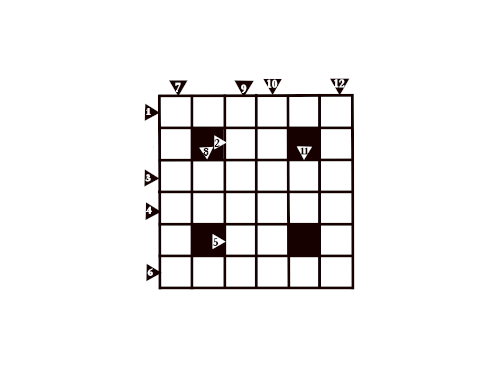 Just trying to make it more legible. To make it work. 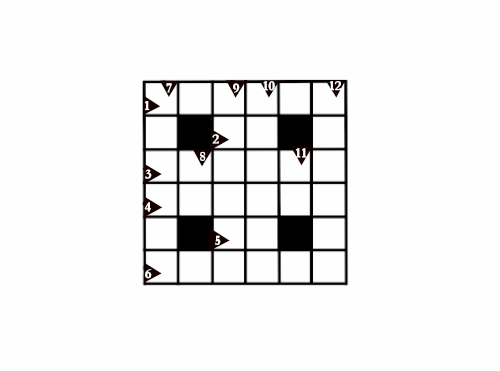 Now it makes sense - thanks! Unfortunately, I’m stumped. I’ll bet other people will do better, though.

I’ve just realized that my experience with solving crosswords is different from that of a “typical” American person from more reasons than just language and local rules. In Eastern Europe (such as Greece, Turkey, and the Balkan area in general) there is a traditional way of life similar to what people in the West identify as “the slow food movement” and “siesta.” Wikipedia defines “siesta” as follows: The siesta is historically common throughout the Mediterranean and Southern Europe and Mainland China. It is the traditional daytime sleep of Spain and, through Spanish influence, the Philippines, and many Hispanic American countries.

I am the type of person who wakes up at 6 on Sunday, when everybody else will get out of bed at 8 or 9. Actually, it is Sunday today and I got out of bed at 6 as usual. When I was a boy, I had an aversion toward all the “lazy” people who slept late, including my family. Now I know better.

Anyway, probably it is because of this lifestyle that certain local people around the world play dominoes or backgammon for hours. In my country it was rummy, played like this: 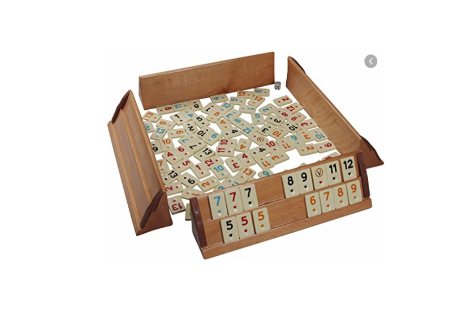 When I met my wife’s family, her father, her brother, my wife (who was my girlfriend at that time) and I played a long game of rummy. It was an especially difficult version of the game at which they excelled. I had a lot of fun and I felt accepted too, but in the back of my mind I realized I was being tested too.

So, back to our crosswords game, I’ve just realized that this local lifestyle must be another reason why there are people in my area who enjoy solving puzzles that take a long time, rather than easy stuff. They tend to appreciate a long game just the way somebody may prefer a long session of sex to a brief one.

I hope I didn’t bore you too much.

Not at all, I appreciate all the effort. I’m still pondering the puzzle. All I need is one word to crack it wide open… Maybe @Spoons will come along and solve it.

Wait, I’m halfway done. Sometimes it just takes one word for everything else to fall into place.

@PlaceboTarget, I pm’d you with a solution question.

What are you hung up on, needscoffee? 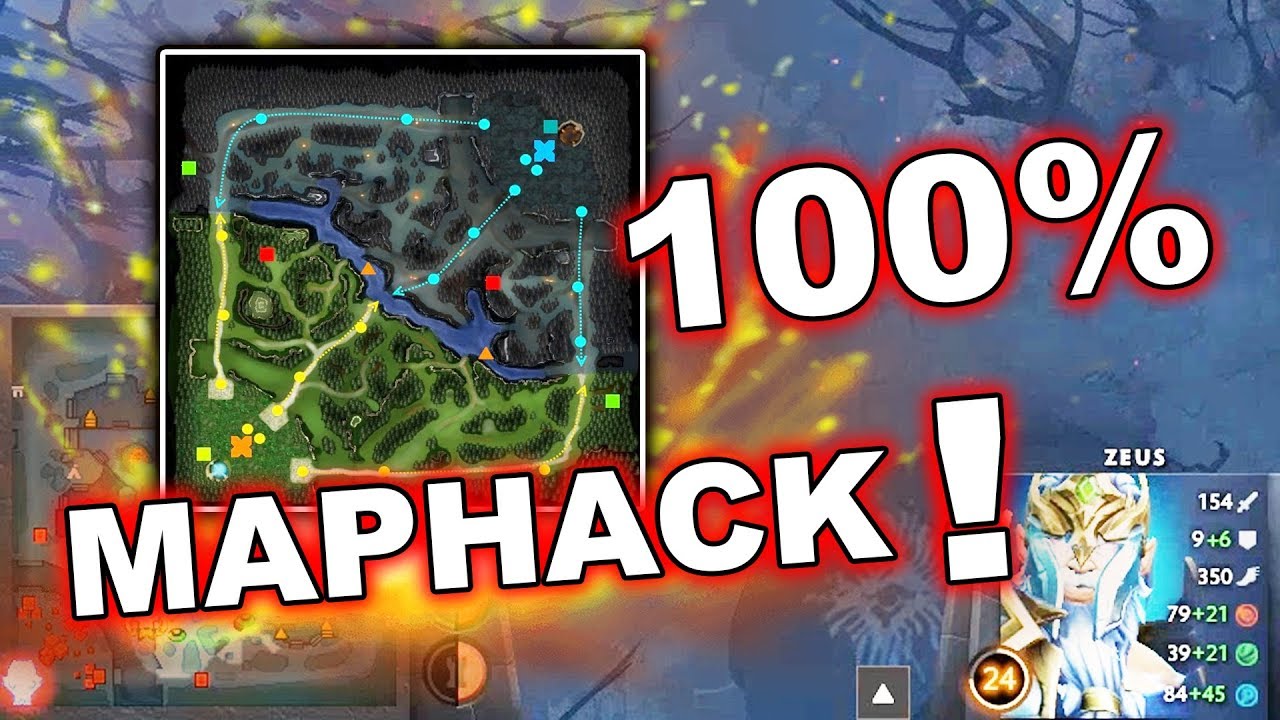