Am I crazy? I noticed 2 things about the Olympics (well, 3)

Am I wrong? Curling has become alot more popular.
It’s been quite exciting. Even if I don’t understand the game. At. All.

And …in all the snowboard events the athlete’s are only putting one arm in their numbered vest and all the females have a hank of hair on each side of their faces hanging out.

I’m not sure about the snowboarding, but ive slways enjoyed curling. I think it reminds me of playing marbels as a kid.

Curling has long been known as “chess on ice”. I’ve loved the sport ever since I first saw it as a little kid.

Moved to the Game Room (from MPSIMS).

It’s called a Slut Strand (no joke) although it’s not intended to be derogatory. 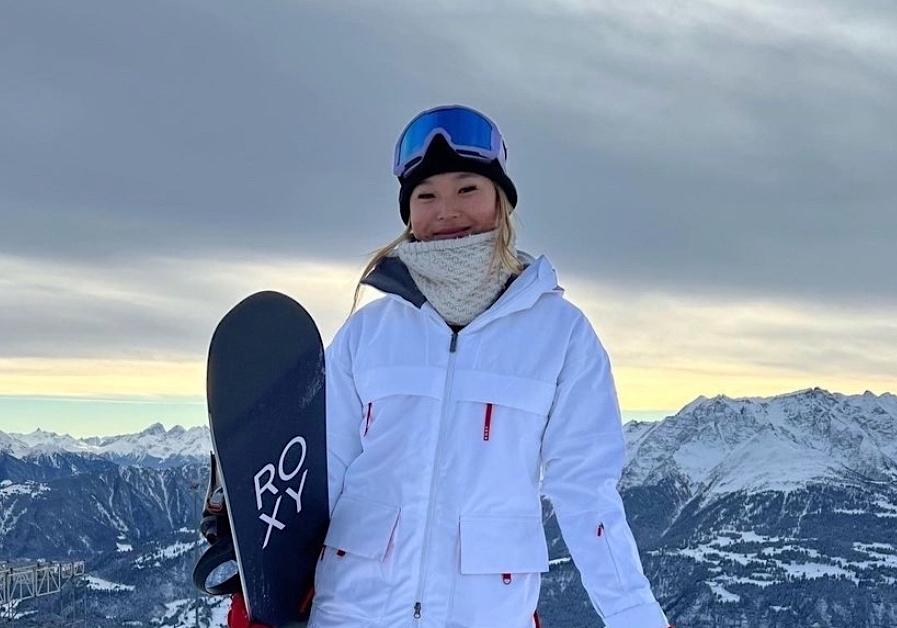 All Female Snowboarders Are Sporting Face Framing Hair Strands — Why Is That?

The Winter Olympics are in full swing, and viewers are eager to know why female snowboarders leave their hair out while competing. Here's what we know.

I suspect the number bibs are prone to getting in your face when you’re upside down. Putting one side under the pit prevents that. Seems like there should be a design fix for that, but maybe it’s just fashion by now.

It was gaining in popularity for the last decade or more, and then the US won gold four years ago, so one of the channels has lots of it.

Curling has definitely become more popular in recent years, and NBC seems to be showing a lot of it this Olympics. It televises well - you can see the action, but unlike some other winter sports you can see the athlete’s faces as they are competing. It doesn’t hurt that they are, on the the whole, quite attractive people.

There’s actually a TV program called Curling Night In America, so there are fans out there.

The sponsor should be Sherwin-Williams (“Curling is even more exciting than watching our paint dry!”).

I’ve always enjoyed curling, actually…it always seems like a thinking-persons game as there is a lot of strategy to it. Not sure about the snowboarding thing.

I have to admit I’m not watching the Olympics at all for personal reasons, but I have seen some strange articles about some of the things happening there. I was reading about some of the quarantine stuff that sounded…bad. Another thing was there were some questions about some athletes being put in quarantine for dubious reasons. Then there was the whole thing about how poorly a former US skater was treated in China when she fell that seemed pretty harsh. And I saw an article talking about the food at least some of the athletes are getting as being really nasty looking and monotonous. Just my impression from some of the stuff I’ve read seems to indicate that this isn’t the showcase Olympics the CCP had hoped for. Has anyone watching the Olympics notice any of this?

Has anyone watching the Olympics notice any of this?

All you really notice watching the TV coverage is the very few spectators.

I first discovered curling in the early '80s, when our local PBS station in Wisconsin showed tournaments. At first, I thought it was like an SCTV sketch about a made-up sport, but I, too, find it fascinating to watch.

In it’s rawest form, curling is a LOT of drunk people shouting at rocks.

(At least that’s how it’s most often played around here! )

Everything I know about curling, I learned from the Beatles. 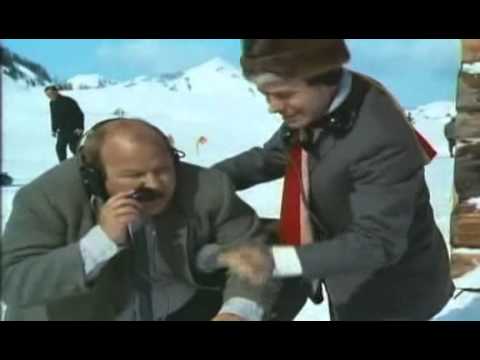 All the stones used by the competitors at the 2022 Beijing Winter Olympics are hand-crafted at Kays Curling’s workshop in Mauchline, Ayrshire, using granite from the island of Ailsa Craig.

The company’s stones are the only ones used in competition by the World Curling Federation. 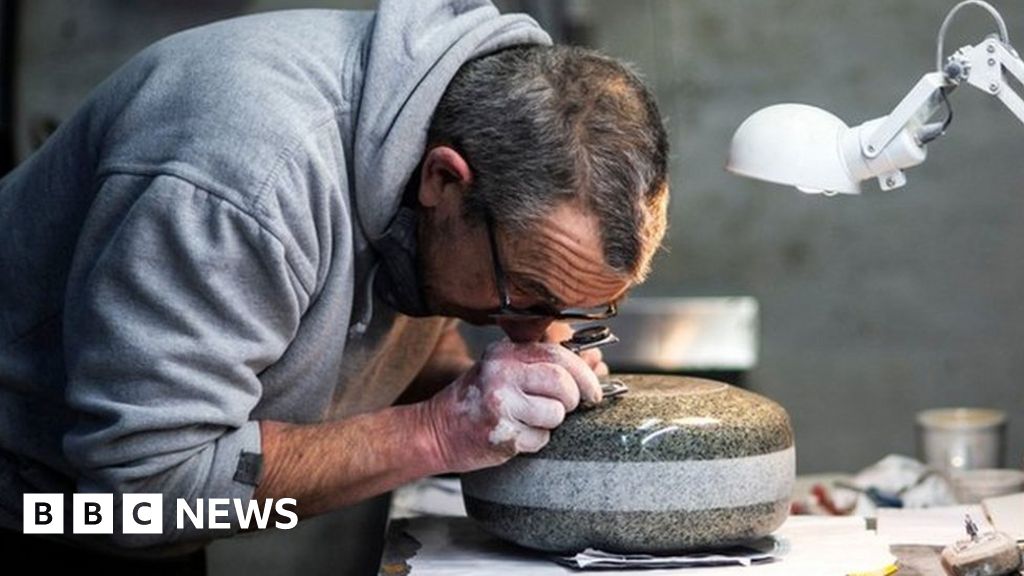 All the curling stones used in Beijing are made in Ayrshire using granite from an uninhabited island.

I had heard something like that about the stones.

Son-of-a-wrek gets all excited and prone to obsessed by weird things. His latest is Curling.
He swears he’s going build a curling type game.
A highly polished glossy surface and a trial and error ’
'stone’of sorts. Like a square bowling ball.

That boy won’t do

I told him wait til warm weather and we’ll get the kids a slip and slide. Use kids as stones.
Yep, I’m brilliant.

Am I wrong? Curling has become alot more popular.
It’s been quite exciting. Even if I don’t understand the game. At. All.

I’m a curler, and there’s at least one more here. We can probably answer any questions.

It is getting more popular lately. My club has a waiting list, and a lot of new clubs are being formed.

I saw that as well, but then I started looking for it and not all the snowboarders did it. Snowboarders do tend to wear baggy clothes, so I thought maybe putting one arm through the collar keeps the vest from flapping around, or gives them greater range of motion with the other arm.

Or maybe it is just a fashion statement.

He swears he’s going build a curling type game.
A highly polished glossy surface and a trial and error ’
'stone’of sorts. Like a square bowling ball.

I want to make a curling stone out of Legos.

And there are attempts to make curling-type games that don’t require ice. They had one down in the seaport district of Boston this winter.

Don’t get me wrong - it looks like curling would be perfectly fine to play. But that’s the thing - if it looks like a middle age guy with a beer belly could be an excellent curler, and like you’d have tables set up with beer on either end of the ice, it’s not the amazing athletes at the top of their form sport that I’m looking for in the olympics.