I’m saying, yes, based on a real life event from 15 years ago.

That’s what the film 127 Hours mentioned in the OP refers to.

This is what a Minie Ball would do to the thickest bone in your body (femur). 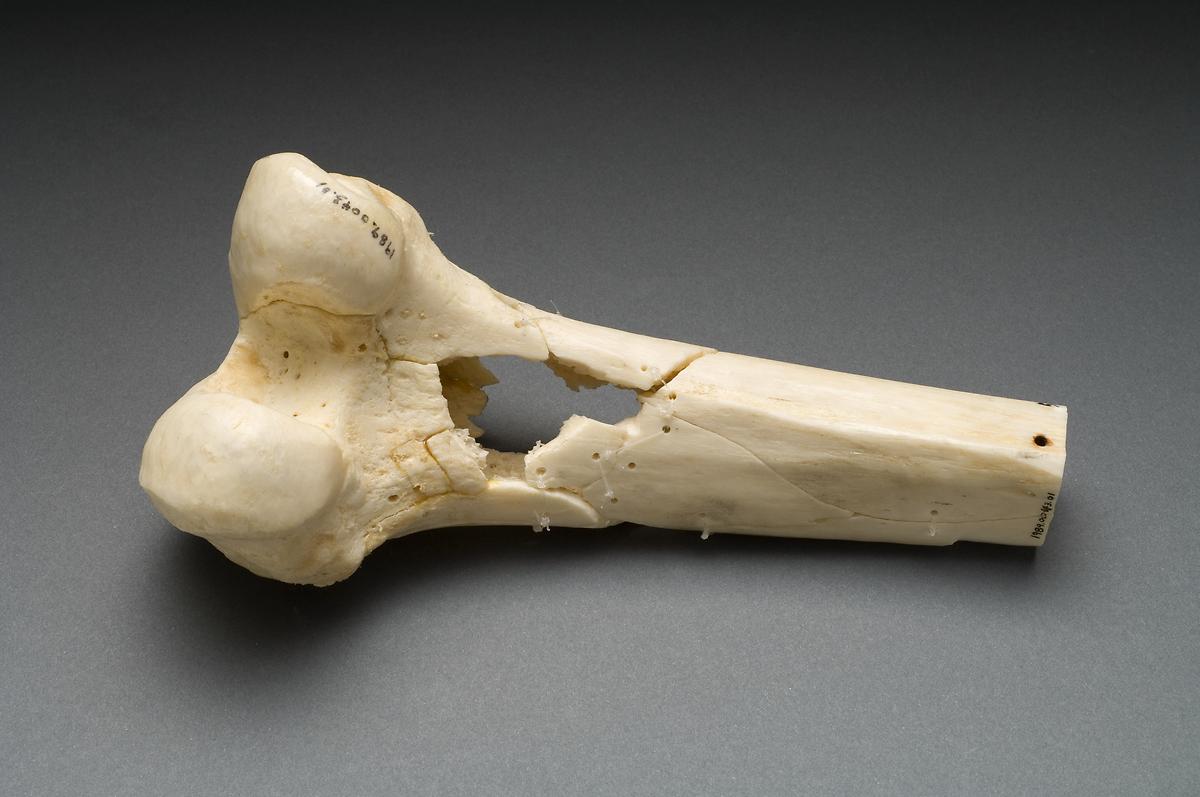 This is what it would do to your skull. 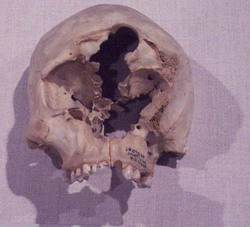 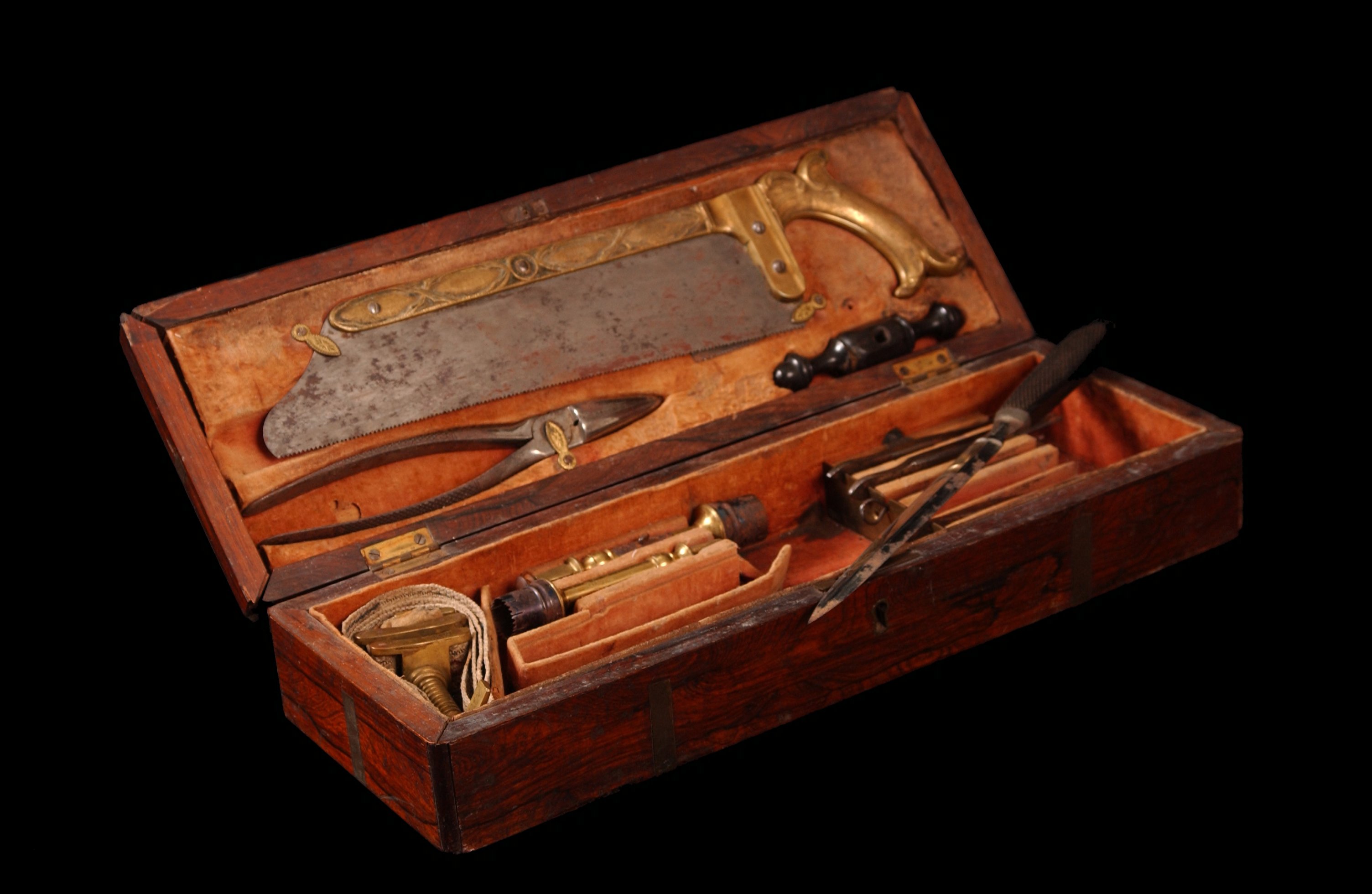 Soldiers on both sides feared the Minie Ball, with good reason. They knew that if they got shot, they were royally screwed.

Thus the nickname for doctors during that era: “Sawbones”.