Ancient Egypt and the undelivered letter

This story, from Twitter, was recently shared in a forum I frequent:

@parallel_pl4y
in class on middle egyptian language & literature i did a couple years ago, we translated a letter which began 'What does it mean that I have not heard from you? My heart wonders what you are doing 1000 times a day.' At end of lecture, professor reveals the letter was never sent

It’s definitely relatable, and illustrates how, no matter the era, people are still people. I mean, you have a lover, the lover ghosts you, you pour out your heart in an email, and then you chicken out from clicking Send; who wouldn’t identify with that? If nothing else, it’s a good reminder not to be patronizing about the imagined inexperience and naivete of prior peoples on various human subjects, because it’s probably wrong. And that’s a worthy intention.

But my question is — how could we possibly know? Centuries and centuries later, we can’t possibly have parcel-specific records from the equivalent of DHL in ancient Cairo, such that we can confidently draw a connection between this surviving letter and the lack of any delivery order. Right? That seems absurd to me.

I tried searching for details of this specific letter, hoping for more information or some sort of context to make better sense of it. Maybe, for example, there is another letter from the same writer, in which the writing of the first letter is mentioned, along with the decision not to send it. This also seems unlikely, but is certainly more plausible than official postal records or anything similar. In any case, my search was unsuccessful.

Does anyone recognize this letter, and/or know anything about the context for this anecdote?

(Personally, my suspicion is that this is actually a mangled misrepresentation of a “letter to the dead.” This is an Egyptian practice for which we have some surviving evidence, where a living person writes an appeal to someone who has passed on, typically asking the departed for supernatural intercession in some earthly concern. I can see how creative translation and an omission of context would fit the quotation to that scenario, for the sake of a relatable and hopefully-viral tweet. But this is just my hypothesis.)

I haven’t heard about this before, but I share your skepticism. Things that are “too good to be true” often aren’t true.

There isn’t much to go on, but we can speculate a bit:

Not a direct answer to the question, but you would probably be interested by the Amarna letters. 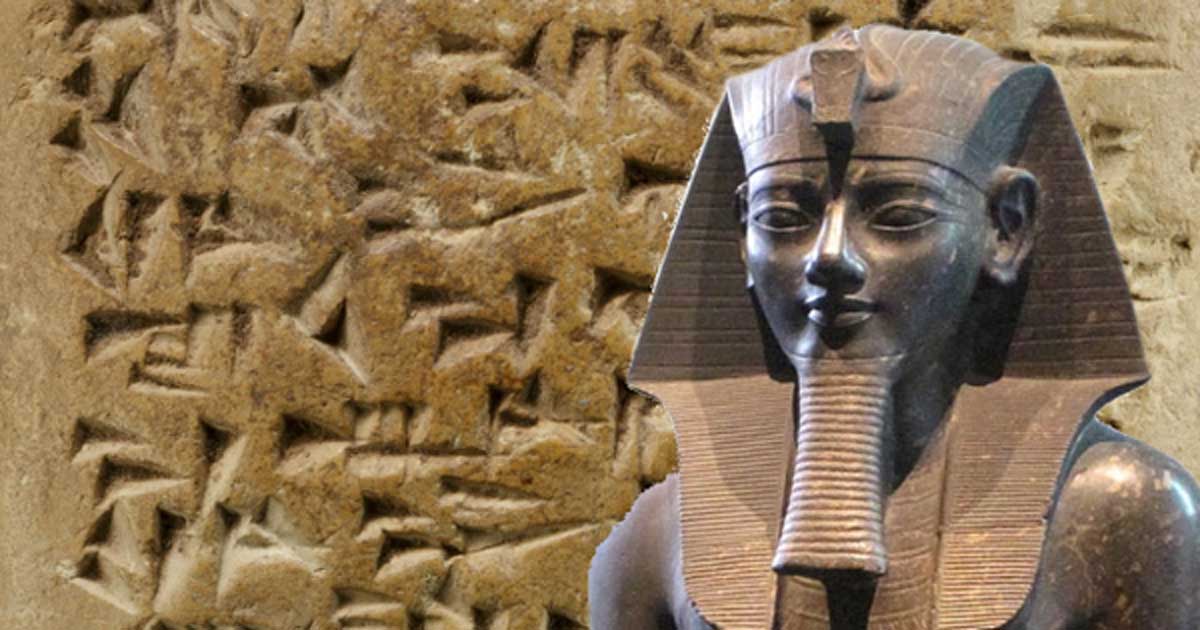 To the King, My Sun, My God, the Breath of My Life… Amarna Letters Paint...

The Amarna Letters offer a remarkable insight into the hopes, fears, challenges and diplomatic life in ancient Egypt - requests for gold, offers of marriage, warning of a traitor, and promises of loyalty to the pharao 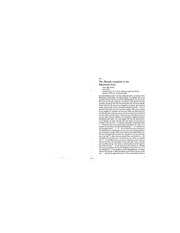 You know, it occurs to me that, if the letter was real, it could have been a clay tablet still in a sealed envelope? 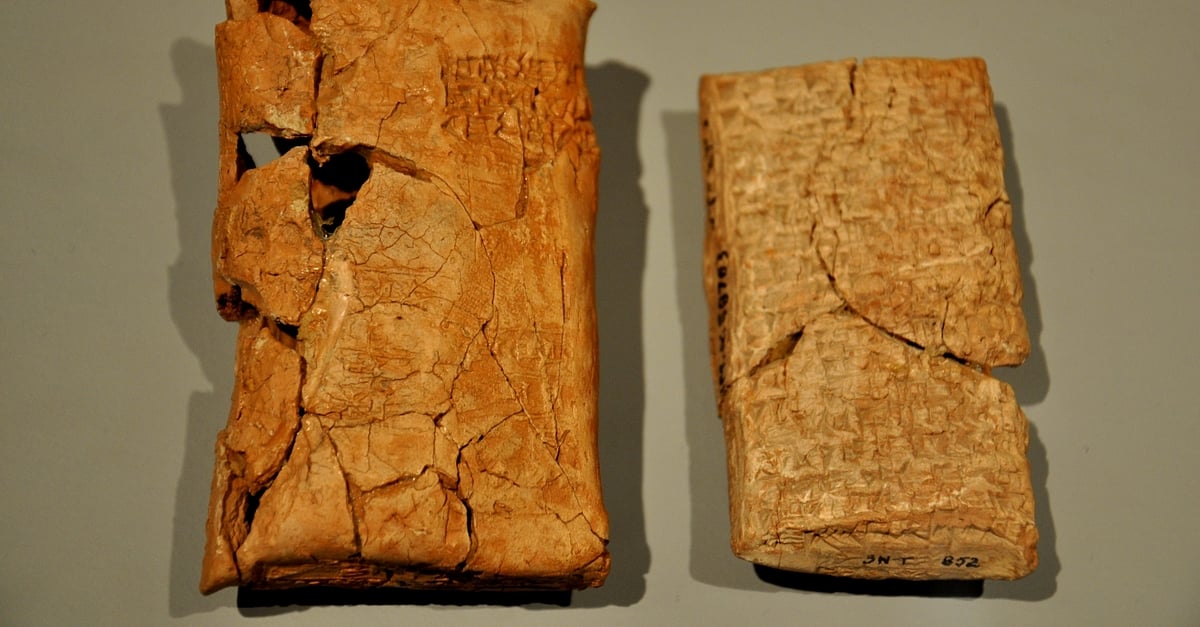 A Clay Tablet with its Envelope

A commercial letter (clay tablet) enclosed by an envelope (a clay covering). The letter was supposed to be opened by the recipient. 2nd millennium BCE, Mesopotamia, Iraq. (The Sulaimaniya Museum, Iraq...

Clay envelopes is a Mesopotamian way of doing this, as in your linked example. The average literate Egyptian may have been writing on papyrus, but more likely on a piece of pottery [entire vessel or sherd] or on the side of a big flake of limestone.

Without knowing the circumstances of the find the most likely reason we know it was not sent is that it was found with lots of other discarded messages [business and pleasure] written in the same hand, in effect in the writer’s waste paper / rock bin. There were probably other false starts in the pile as well - ‘Dear sugar lumps …’ The well-polished final version may have been sent.

Another possibility is the original Twitterer may have misunderstood the context of their lecturer’s comment, and it was written and placed as a message for the dead, and therefore something they would not be reading, at least in this life. However, these seem to be more whiny and not affectionate and asking the dead to stop interfering in their lives.

Its worth noting that without further provenance we don’t know how solid the translation is, whether there are other readings or its a gloss with lots of interpolation. Not an Egyptologist myself, but the commentary seems to be that while love poetry / song were a bit of a thing, love letters/mash notes/ in the sense we think of them [and how its presented in the OP] was not known.

Could it also be referring to one of Ugarit letters sent during the Bronze Age Collapse?:

Not Egytian (but some were sent to the Egytiains IIRC) and definitely not romantic love letters, but famously the last one was never sent and caught up in the burning of Ugarit. The diplomatic language used in them does tend to sounds very flowery, and more like a love letter, to 21st century readers.

There used to be a convention to translate these texts in a fairly flowery manner.
Plus, when we lack context translations can be surprisingly difficult.

Just translate this without any reference to context, from this post.

in a fairly flowery manner

Ran it through English to Urdu Google Translate:
کافی پھولوں والے انداز میں
(Which in Latin script would be “kaafi phoulon walay andaz mein” or “quite in the fashion of flowers” which running back to English gives us “In quite a floral way”.