The term ‘anger management’ is really a sanitary way to describe what I actually say and do whenever I am angry enough. I am the unquestionable heir of my father’s anger, and it is a disease I have struggled with for most of my life. Walls and furniture at the house where I grew up were touched with holes I made with my fists or feet at the culmination of arguments, break ups or major moments of realization in our family’s history.

I’ve lost many people as a result, which is what you would expect. Also as what you would expect, I’ve had many moments of atonement and regret and said ‘I’m really sorry’ more times than matters, and yet here I am. ‘It’ is still exerting bad influence on me and my life and I have no idea how to deal with it anymore.

Have a nice day.

I am the unquestionable heir of my father’s anger, and it is a disease I have struggled with for most of my life…

I don’t have much to say that’s helpful. But apropos of this statement of yours, I’ve just discovered-- it’s not brand new news, so maybe “confirmed” is a better word-- that I am the unquestionable heir of my mother’s immense, bottomless, eternal sadness. I have kept her company in this sadness and passed by or declined much of what Life had to offer me in order to keep her company. Not physically, as she and I were estranged for 40-ish years, but I still carried her sadness the way Robert DeNiro carried that bag of rocks in The Mission. I did reunite with her for her last two years of life and took care of her, but I can’t say that we re-connected, or even connected. She died three years ago at age 93. I’m 72.

I feel for you, carrying that burden. Maybe it’s a way of being connected to him. I feel for all of us carrying someone else’s bag of rocks. If I put down my bag of rocks, did I ever have a mother at all? The bag of rocks mothered me in a way.

Just babbling now… but I want to tell you that I feel for you.

Counseling helps. The trick is finding the right counselor. If you’re like me, you’re not going to want one that tells you: “pretend you’re a flower swaying in the breeze. Whenever you get angry.”

I found one that helped me recognize when the anger fits were coming on, and to stop them before they happen.

That said, my anger issues stemmed from a toxic relationship rather than a disease.

After I got out of the relationship, I no longer had any issues.

I agree with the idea of counseling, but in my opinion the focus should not be “anger management” as a strategy but rather some discovery of the things that are still making you so angry, and why you run to anger instead of, say, sadness or feeling pain. In other words, full blown therapy.

I had a much milder case of the same thing. My father’s most easily accessible emotion was anger, and that’s where he went to cover up his own sorrow and pain and regret. I was very angry at him as a teen and a young man, and I was also afraid I was becoming just like him. Eventually I sought out therapy to find the things in my life that were making me unhappy and to deal with them. I managed to forgive my parents by understanding them and the reality of their lives better. And so I am much less prone to get angry these days, and I am able to dig into myself from time to time, as needed, to find out what I am really feeling (which is almost never actually anger). This is why I recommend therapy.

I wish you well.

OP, I’m sorry you’ve had to deal with a chronic condition that has caused you and those you care about so much distress. A while back, a friend told me her nephew suffers from something called Intermittent Explosive Disorder. IANAD, but I wonder if that’s what you’re dealing with, and if so, it’s absolutely not a matter of simple anger management.

If I were you, I’d consult a psychiatrist as a first step. If it’s IED, he/she/they could prescribe one of the meds that effectively treats it and refer you to a therapist who has experience dealing with this disorder. As I understand it, IED requires both, as it’s probably a brain chemistry imbalance AND a psychological issue. If it’s not IED, a psychiatrist could determine if there’s another underlying condition, like depression, contributing to or causing the outbursts.

Please do get help. You’ve been struggling with this for too long, and it’s cost you too much to do otherwise.

Interesting article about the nuances of anger. 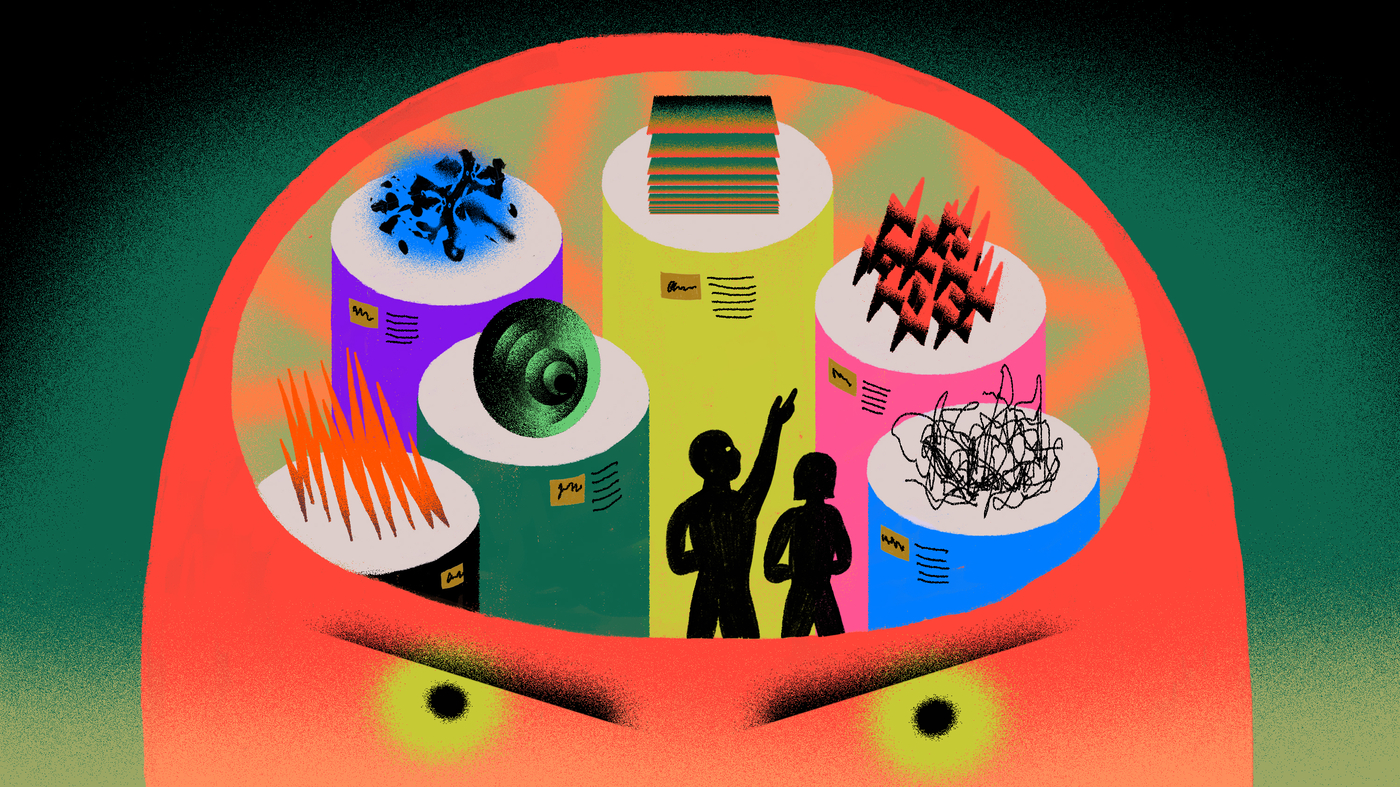 Got Anger? Try Naming It To Tame It

While many people believe that how we feel and express anger is hard-wired, some scientists suggest our experience and culture help shape it. One way to get a handle on it may be to personalize it.

Something to consider is, do you ever escalate to actual violence of any kind? Hit out at anyone? Break anything?

Because if you haven’t, then it’s pretty clear you actually CAN control your anger. And part of you has simply accepted that shouting, screaming, making a scene, throwing a fit, etc, is an acceptable expression of your feelings. Probably because you saw this behaviour modelled for you growing up.

But you need to stop telling yourself you ‘can’t control it’, or that you ‘lost control‘, because you didn’t. You just find this lie you’re telling yourself an acceptable excuse. Or you wouldn’t do it. Like how you don’t knife anyone, or beat them up.

Hold yourself to a higher standard.

Consider what you would do if you were told your heart couldn’t stand another round of raging, it would surely cost you your life, 100%. Would you still be unable to control yourself? I doubt it.

Just a couple of things to reflect on, wishing you Good Luck!

Something to consider is, do you ever escalate to actual violence of any kind? Hit out at anyone? Break anything?

Walls and furniture at the house where I grew up were touched with holes I made with my fists or feet at the culmination of arguments, break ups or major moments of realization in our family’s history.

OP, I don’t think this is something you can work through on your own. It’s cost you relationships and led to pure misery, If you could have controlled this on your own, you surely already would have.

Explosive eruptions occur suddenly, with little or no warning, and usually last less than 30 minutes. These episodes may occur frequently or be separated by weeks or months of nonaggression. Less severe verbal outbursts may occur in between episodes of physical aggression. You may be irritable, impulsive, aggressive or chronically angry most of the time.

The article also says the outbursts are disproportionate to the situation, and there’s no consideration of possible consequences. The outbursts can include:

The explosive verbal and behavioral outbursts are out of proportion to the situation, with no thought to consequences, and can include:

You may feel a sense of relief and tiredness after the episode. Later, you may feel remorse, regret or embarrassment.

Out-of-control rages can be a side-effect of certain medications.

Valium, which is supposed to be a mild tranquilizer, has a paradoxical (meaning “opposite”) effect on some people. I learned this the hard way many years ago.

OP, are you taking any medications that might supposedly help with this? If so, read up on their potential side effects. Some of these meds, in some people, just make things worse.