Is there an easy way to upload a small image?

I don’t automatically vote a straight party ticket. My presidential vote might or might not line up with my down ticket vote.

I think you have to upload it to a common sharing site like imgur and then link to it here: 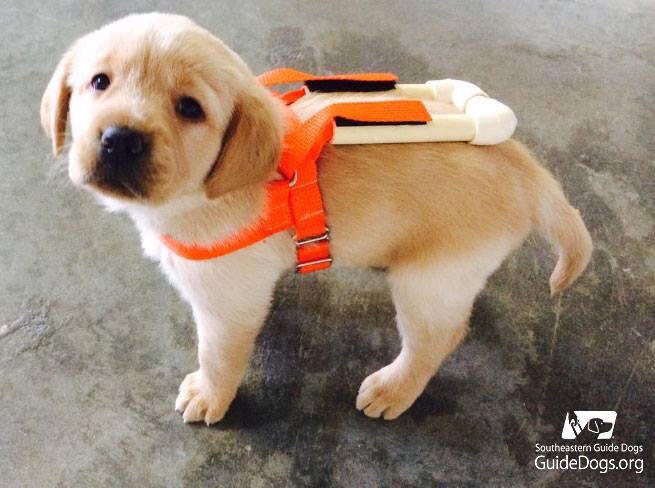 That should be a puppy.

No way to know without seeing the data, but maybe the following is the explanation - some vote counters in some localities grouped votes by chosen candidate, possibly because that’s what their particular equipment or software defaulted to. So sometimes there might have been batches that were close to 100% Biden, and sometimes 100% Trump. Nothing suspicious about it - just peculiarities of the voting systems. But no way to know if this is the explanation without the data in question.

No uploading to the Straight Dope please. You can link from another site if you like. Most people link from hosting sites.

The large Biden batches. Bigger than any other in that state. Always without fail occur after they paused counting in the middle of the night. Most key states paused together, either at the same starting time, or slightly shifted, for the same length of time.

I think I speak for everyone here when I say “Hell, take two or three. Don’t rush on our account.”

I knew I remembered you from somewhere, so now I can guess which direction these “anomalies” favored. You’re the guy with the magical 51% marginal tax rate!

You’ve already come to the conclusion that ‘someone’ committed voter fraud to get Biden elected. Can we agree on that?

Let’s start with an easy question. I am not saying Benford’s law proves anything. It cannot be used in court in this case. Because of the data type, the equal size of counties, and consistent percentage in real life. But isn’t it interesting, that when applied to both Biden, and Trump data, using the same parameters for each. The results stand out in an entirely unbalanced way. Explanation anyone?

I’m not sure anyone specifically addressed the Benford’s law part, but I’ll give it a shot.

First, Benford’s law just doesn’t work for elections unless you run it over very large population groups that vary largely in size (multiple orders of magnitude). So maybe if you did county-level across multiple states it would be informational. If that is what you are preparing I look forward to seeing it.

Second, the one example that a few right-wing message boards tried to use was Milwaukee wards, which is severely flawed because they all have roughly the same size (basically somewhere 1000 voters). Then they were surprised when Biden’s first digit results were clustered in the higher digits while Trump’s were in the lower ones (which is what is expected by Benford’s law). It’s just about the worst use of Benford’s law to detect fraud that I could imagine, for reasons that should be obvious but I’d be happy to explain in more detail if you’d like.

I believe this is what the OP is hinting at: Attempts delegitimize the election have widened to involve the use of misleading numbers and data. One of the more sophisticated examples of this strategy spreading online involves citation of “Benford’s Law”.

Apparently there’s a theory that if you apply some sophisticated mathematical operations to the reported vote results, it shows the reports are statistically unlikely. So they are alleging voter fraud by the Democrats.

That is hilarious.
Benford’s Law is awesome — when it was used to detect securities fraud, that was so cool — but has nothing to do with this.
This is just “Biden got more votes than Trump in most Milwaukee wards”…”Most Milwaukee wards have about 1,000 voters who voted”… and…wait for it…

I know, it’s amazing. My three-year-old kid knows this.

We’re talking about people who can look at a map like this and conclude there must have been election fraud in 2016. Trump obviously must have got more votes than Clinton; the area that voted for him is bigger!

Heh. That’s why I teach my students about cartograms, where population determines (distorted) area.

I’m not sure anyone specifically addressed the Benford’s law part, but I’ll give it a shot.

Anyone who actually understands Benford’s law should understand why the leading digit wouldn’t work very well on things like wards and precincts (these are supposed to be between 100 and 2000 in Georgia, for instance). If I really wanted to identify fraudulent numbers, I would use the last digit. People suck at randomly generating numbers.

The OP did not specify which hour.

@sbright33 ensure future threads in P&E or Great Debates bring substance. another thread like this one will bring a warning instead.

We really frown on threads like this and you might want to review the Rules for P&E:

Moderation in Great Debates and Politics and Elections In general, Great Debates and Politics and Elections are the most contentious fora on the SDMB. Because of that, you’ll find that moderation is more active and prone to sanctioning posters. You can compare it to sitting at the holiday dinner next to the crazy uncle who can’t help being unpleasant. Please don’t be that guy. Be aware that most rules are not ‘bright line’. This is intentional on our part as we believe such encourages poor …