This one was without warning. They think it was due to a submarine landslide caused Krakatoa erupting.

It was near Java and Sumatra. Many people dead, many people missing.

Here’s a link - can’t block and embed links in the text anymore. 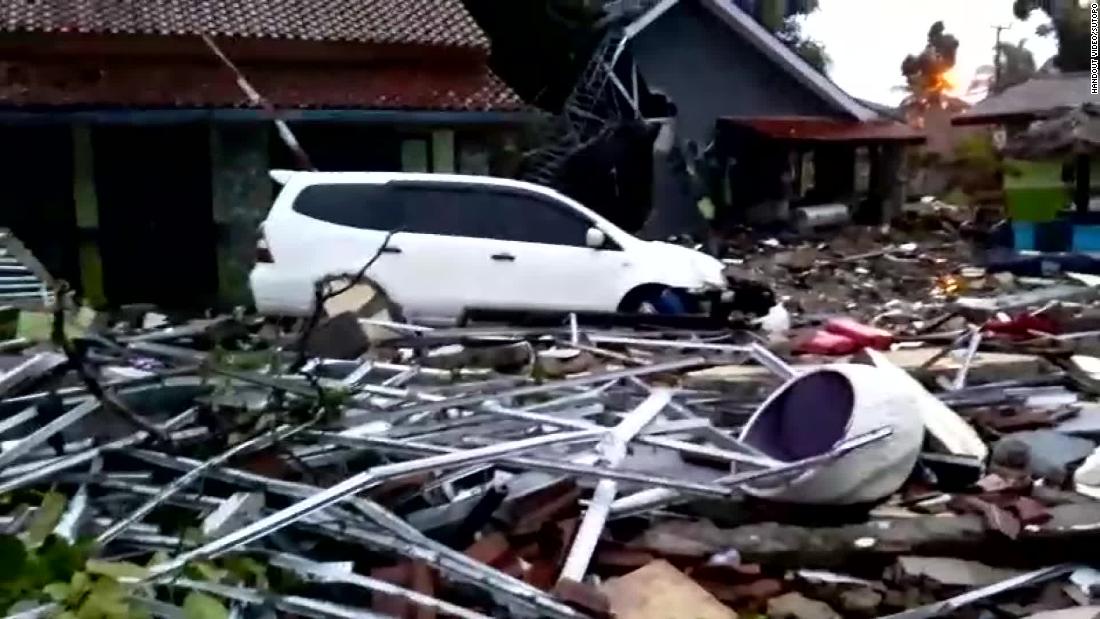 Tsunami in Indonesia kills at least 222 without warning

A tsunami that hit Pandeglang, Serang and South Lampung, Indonesia, Saturday night, killed at least 222 people and injured at least 700.

Most tsunamis are caused by earthquakes, so that seems to make sense. But some earthquakes do not cause tsunamis (for reasons best known by seismologists):

Until a reliable model is able to predict which earthquakes will produce significant tsunamis, this approach will produce many more false alarms than verified warnings.

… and some tsunamis are caused by non-earthquakes, at least in the “conventional” sense of continental plates slipping, sliding or faults adjusting – they may be caused by landslides, as the latest Indonesian one seems to have been.

So the TWS suffers from both false positives and false negatives, which doesn’t lend an air of certainty to the warning system.

This recent Indonesian event was exacerbated by geography. If the tsunami began at Anak Krakatoa as is currently believed, Bandar Lampung, one of the worst victims, could not be in a worse place. As waves head toward shore, if they are funneled into an increasingly narrow bay, they tend to rise. By the time they reach land, they are much bigger than when they started. This appears to be the case in several places around Anak Krakatoa (see map).