Any unexplored areas left on earth?

Occasionally I read about a tribe being discovered in the Amazon, in New Guinea, or in Borneo that had had no previous contact with the outside world. Apart from these three regions, the Antarctic, and under the oceans, are there any areas on earth that are still unexplored? What about northern Siberia? Or northern Canada? The Australian outback?

If you believe Wikipedia, the Brazilian state of Amapáhas unexplored forest as 70% of its total area. I would bet there are lots of similar areas in neighboring Suriname and French Guyana.

There are depending on how you define it. Some haven’t been explored for a really long time even though they may once have been known by people. Others may be known to native groups but unknown to modern science. There are other places like caves in accessible areas that are rarely if ever visited by people.

There are a couple of references to places like this in the following Cracked.com article (an unknown rainforest and a crater in the middle of the Sahara are known now but they weren’t until a few years ago). Others like them are probably still out there. There is a section of jungle in Africa that is so thick that people can’t explore much of it (the one with supposed dinosaurs in it). 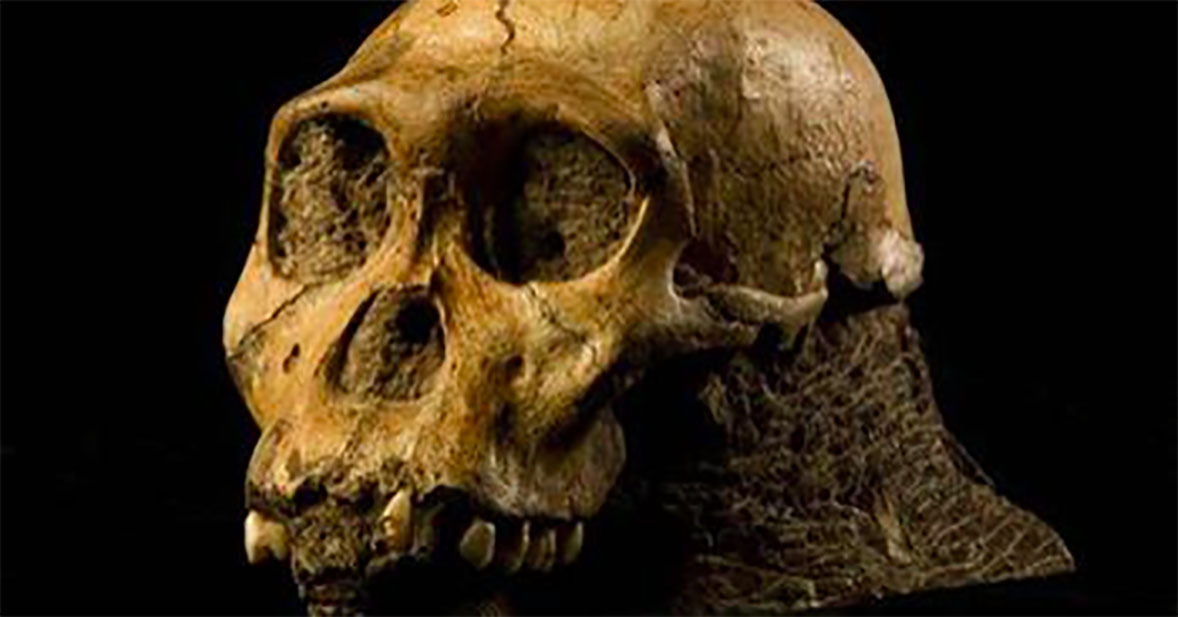 Since Google Earth hit the Web in 2005, besides instantly turning all office desk globes into decorative accessories, it has opened the world up to global exploration at the click of a mouse. But it's not just a neat toy; some extraordinary things...

There many thousands of miles of unexplored caverns, for what it’s worth.

Everything below, say, 60,000 feet beneath the surface of the earth.

For things on the surface, I would say much of the ocean floor remains unexplored, if not unmapped, particularly in places like the Southern Ocean. Maybe some of the more exotic cave habitats in high-limestone areas? Especially if those caves are submerged.

There are certain types of terrain that are extremely difficult to navigate. Examples are badlands (highly eroded terrain with almost no level ground) and mangrove swamps. Also, in some rainforests, the forest floor is essentially one big mass of large rotting tree trunks. Anyplace where such terrain extends over a very large area, there may well be sizable tracts that are, for all intents and purposes, unexplored. A fair amount of Papua New Guineais considered unexplored because it’s all steep jagged mountains. In the Bahamas, Andros Islandis considered largely unexplored because it’s almost all mangrove swamp.

Is it BS that a large potion (I’ve heard it called TX-sized) of inland Australia hasn’t been explored?

Even its website remains inaccessible. At least, this is what I see at your link:

Either you are not authorized to enter, or you are attempting to access our site from an IP range that has been temporarily banned due to excessive use, hacking or spam activity.

In somewhat similar vein, how about Inaccessible Island? Most of its few visitors, including an expedition sponsored by the Royal Society, have been unable to scale the sheer cliffs that ring the island’s interior. However, the interior has been explored once, by a group of English schoolkids!

Back in the late 1990s I led an expedition into the highlands of eastern Panama, to the Serrania de Jungurundo, a place that had never been surveyed by biologists before. We had seven party members (me, my two assistants, a herpetologist, a journalist, and a photographer and his assistant), and 24 Embera Indian guides, boatmen, and porters, most of them from the last village on the river, Boca de Pavarando.

It took us 4 days to get up to the ridge. I wanted to get as high up as possible. The guide wanted to go one way, while I figured the highest point was in another direction based on my map. After a brief mutiny I managed to get them to go my way.

When we got to our final camp, the Indians said even they had never been there before. (They don’t go into the cloud forest much, because it’s hard to walk, there’s little game, and running water is hard to find.) They spent some time conferring to decide what to call the place.

I wouldn’t say no one had ever been there before, but the place was unvisited by the Indians in the last village on the river. I figure that’s pretty close to being unknown. And I think there were probably a lot of places in the range like that.

Interesting. And a little search yields this update.

Posted 02.09.2011 … Winter has stymied a Russian-led effort to drill into an Antarctic lake that has been buried for 14 million years, scientists said this week. Just 96 feet short of their goal, scientists had to put their tools away and wait out the rapidly approaching Antarctic winter. But they don’t want to lose the progress they’ve made so far, so they’re pouring kerosene down the borehole to keep it from freezing. … Russian scientists drilled into it before but had to stop several times to satisfy international bodies tasked with protecting the lake. But the Antarctic Treaty Secretariat, set up to protect the continent, approved the team’s drilling methods last month, giving them the green light to keep drilling. If all goes according to plan, once the drill breaches the ice boundary, the lake’s water pressure will push the drilling fluid up into the borehole, where it will freeze. Another year after that, researchers will return to extract that ancient water and analyze its contents. … Now everyone will have to wait until at least next December, when the Antarctic summer allows scientists to return and switch on the drills once again.

So for a bit longer anyway.

Is it BS that a large potion (I’ve heard it called TX-sized) of inland Australia hasn’t been explored?

Complete bullshit, yes. Some Americans seem to have this fixed idea that Australia is a few cities on the coasts and a vast trackless waste inland. That’s very far from the truth. Outback Australia is about as “unexplored” as the deserts of Nevada or New Mexico.

I saw a programme on the telly the other night which claimed that many of the Tepuis have not been explored by modern man, if at all.

I would imagine that the interiors of some of the Canadian or Siberian Arctic islands are unexplored-no reason to go there…
I don’t think anybody goes into the interior of Devon Island, or Ellesmere Island-it’s just rock and ice.

Yeah, I dunno why people want to go to Mars, I’ve already explored it. Hell, I’ve explored places that have been exploded for billions of years!

Not in any degree of detail. A lot of Google Earth coverage is fairly low resolution, and of course you can’t really see the terrain in any forested area. I would define “explored” as that someone has been there physically, or at least within close sight range (within a few hundred yards). One might extend this to robotic cameras on a submersible. But overflights and satellite views don’t give an adequate picture of “ground truth.”

Yeah, I dunno why people want to go to Mars, I’ve already explored it. Hell, I’ve explored places that have been exploded for billions of years!

Oh? You have Google Krypton, too?

Not in any degree of detail. A lot of Google Earth coverage is fairly low resolution, and of course you can’t really see the terrain in any forested area. I would define “explored” as that someone has been there physically, or at least within close sight range (within a few hundred yards). One might extend this to robotic cameras on a submersible. But overflights and satellite views don’t give an adequate picture of “ground truth.”

In all seriousness, I once read an article about a few places that were discovered for the first time ever by researchers looking on Google Earth (of course, they later sent real expeditions to these places).

Actually, here’s a link about one such place in the mountains of northern Mozambique. They found some previously undiscovered plant and animal species when they went there, too.