Anyone heard of The Legacy Center? 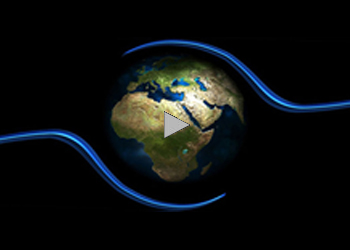 WorldLegacy Home. What is Your Extraordinary Life? Achieve a quantum leap in results in all domains of your life. Make the Impossible Possible.

Does anyone here have any knowledge of or experience with this place? It’s some sort of “experiential learning” program in North Carolina that my parents have become involved with. Since they started going to this thing, my parents, especially my mother, have been pressuring me and my sisters to join one of its training groups and have been trying to get family friends to join as well (my mom’s been keeping registration cards in her purse, for cryin’ out loud). I find the whole thing rather strange, particularly so considering that because of a non-disclosure agreement that they made, they are unable to, well, disclose, exactly what the hell’s going on at these weekend-long meetings. Perhaps most disconcerting of all is that they signed up one of my sisters up for the under-18 version without her consent (they made her talk to the guy in charge of the place, she told him she’d think about it, and he told my parents that she’d agreed to go, so they paid for it and now say that they just don’t want to get screwed out of the withdrawal fee).

Frankly, I don’t think this thing is much more than your average waste of money, but I think it’s in my best interest to get a second opinion on the matter. So, what’s the deal with this place?