I saw this movie awhile ago on bluray and found it touching.

Anyone seen it or know anything about how true it is? It is supposed to be based on a real story but the older painter is just barely believable as a character. The movie seems to be unknown but left me with a strong impression of both the protagonist and his mentor. 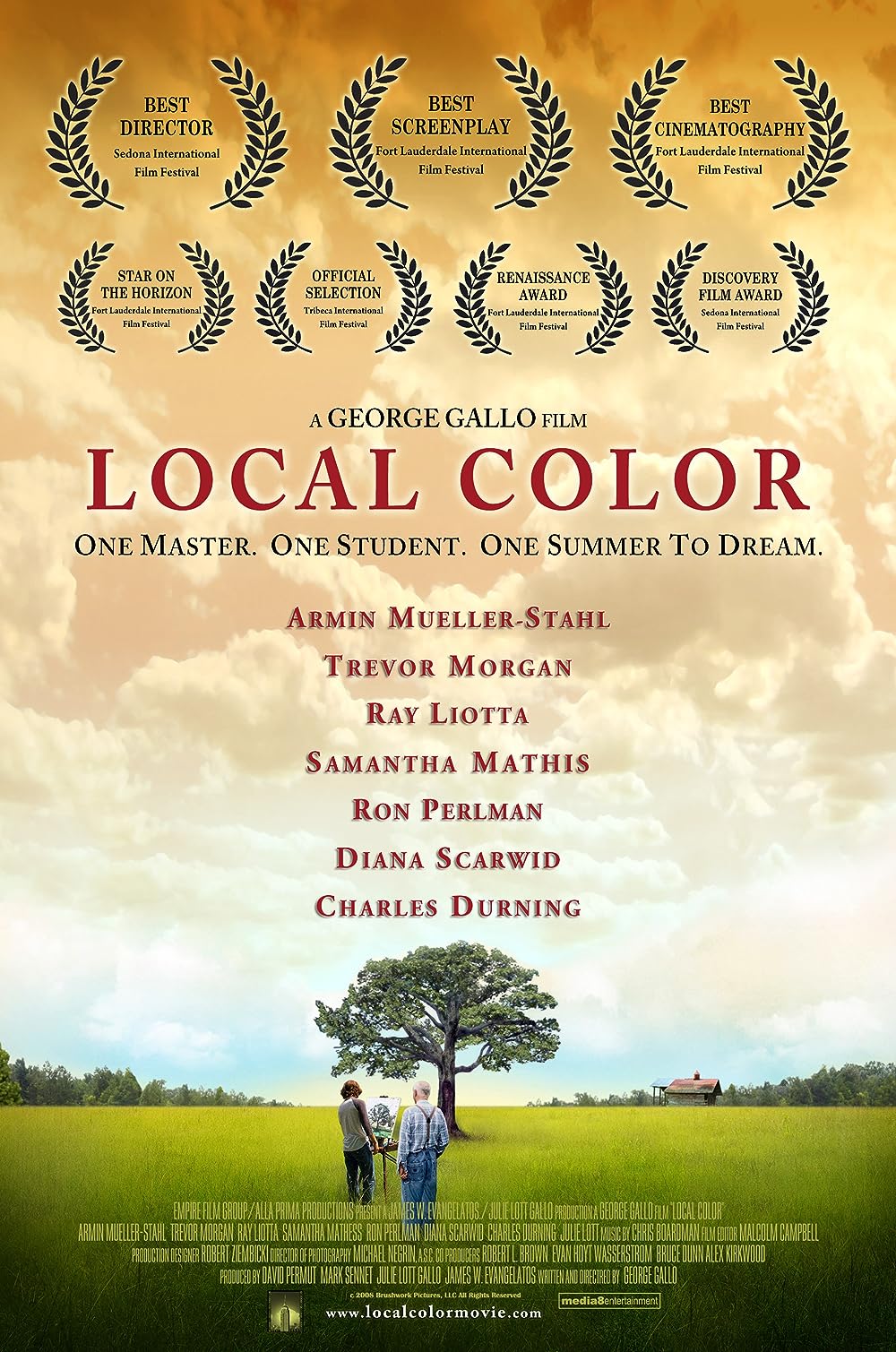 Local Color: Directed by George Gallo. With Armin Mueller-Stahl, Trevor Morgan, Ray Liotta, Charles Durning. A successful artist looks back with loving memories on the summer of his defining year, 1974. A talented but troubled 18-year-old aspiring...

edit: apparently the internet says the older painter was really George Cherepov; can anyone add to how true the portrayal is? One scene has him explain that he left what was then the Soviet Union by just walking unarmed across the border until he got west enough to sail to America; he simply told the border guards, “Shoot me if you want” and kept walking, and got away with it. True?