Are humans getting taller still?

It is a fact that (on average) humans have gotten taller in the last X amount of years. Maybe there are some demographic outliers, but in general humans today are much taller than ancestors of ancient times i.e B.C. and backwards and even in the last 150 years of post-industrialisation we’ve experienced significant height increases.

I’ve read a few different things on the internet - the core reasons given are:
[ul]
[li]Better nutrition[/li][li]better healthcare[/li][li]genetic mixing due to ease of travel[/li][/ul]

and I’m sure there are lots of other factors. A lot of articles I was reading use the term evolution, but I was always under the impression that evolution only works on longer time scales than a few hundred years.

So to my questions - is there an upper height limit that our genetics/DNA/whatever are limited to?

If there is not, are we expecting humans to grow and grow more, on average? and what is the new average going to be in time n + x years?

I’m relatively tall, and I’m attracted to tall women. My fiance is nearly 6ft. Our kids will therefore likely be tall, and if they also marry tall people and have kids etc then will that drive us towards really large averages in the future?

The tall would have to procreate more to have more tall children in the gene pool. Basically unless people with trait X have more kids who grow up and themselves procreate successfully, I don’t see why that trait would spread in the gene pool. If anything (if current trends continue) we may get shorter overall because Sub Saharan Africa is where all the population growth is occurring. Western nations where being 6’ is not uncommon are seeing their populations decline, while Africa’s will quadruple this century (by the end of this century, about 30-40% of humanity will live in Africa). I think blacks in the US are about as tall as whites and if Africa develops western levels of nutrition I’m assuming their height will match that in the west, but due to the current malnutrition in Africa I’m sure height there will be lower.

Most of it is better nutrition, that is my understanding. But there could be some social/economic factors too. 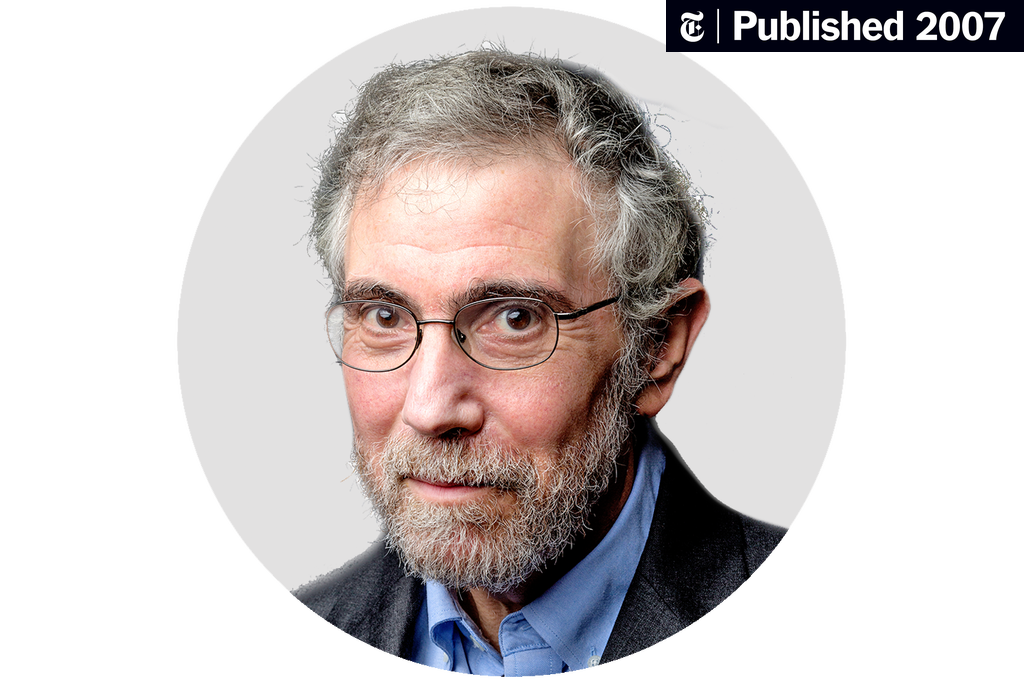 The stature of Americans — in feet and inches — is not what it was.

There is an upper limit on height, but I forget what it is. If you get tall enough your bones and muscles cannot support you.

Actually, even before you get to “your body is unable to support itself” you start having other problems. The very tall have a tendency to drop dead relatively early from heart problems, for example.

Better health and nutrition don’t make people taller, it allows them to reach their maximum height dictated by their genes. If you come from genetically short-statured people the best environment in the world still won’t result in you growing up into a giant.

Height has a direct relationship with diet and health; especially diet in early life. Average heights have gone up and down over the centuries:

In the Western European late medieval period, after the Black Death had wiped out as much as 60% of the population, the survivors found they had access to plentiful food and uncrowded living conditions – both of which kept disease spread in check. People could thus grow relatively tall, with Englishmen just 4cm on average shorter than their fellow countrymen today.

This height-health link is still starkly visible today. For a modern day example, look no further than North and South Korea. The North ranks 188 out of 195 countries on the United Nations’ Human Development Index (HDI), a metric of life expectancy, income and education. North Korean adult male height lags 3cm to 8cm behind the equivalent figures for their South Korean counterparts.

What are that statistics on the effect of height on longevity? I ask because I don’t see a lot of “big old men” or “big old ladies”.

Thanks for the replies…

so the general consensus is, our current average height in developed nations is at our genetic maximum? I guess until genetic engineering becomes more advanced.

Growth hormone (GH) or somatotropin, also known as human growth hormone (hGH or HGH) in its human form, is a peptide hormone that stimulates growth, cell reproduction, and cell regeneration in humans and other animals. It is thus important in human development. GH also stimulates production of IGF-1 and increases the concentration of glucose and free fatty acids. It is a type of mitogen which is specific only to the receptors on certain types of cells. GH is a 191-amino acid, single-chain A rec...

Human growth hormone does when given to children. There are also surgeries to lengthen bones in the legs that will make you taller as an adult. Aside from that I do not know.

As a point of reference - I remember reading that 2nd generation Japanese-Americans were 2-3" taller than their equals in Japan. Japan was not a 3rd world country before or after WWll. Could nutrition levels in the US be that much better than Japan?

Before WWII the lower classes in Japan ate a diet based mainly on rice - there may have been issues with lack of some nutrients rather than lack of calories. During WWII, especially towards the end of it, and for some years after there were some serious food shortages. Again, there were probably also problems with adequate nutrients as well as calories.

It wasn’t until the '60’s or ‘70’s that the average Japanese diet started to catch up nutrition-wise with the rest of the world. Modern Japanese are also taller than their parents’ generation, too.

Height has a direct relationship with diet and health; especially diet in early life.

My mother’s family was the starkest example of that. Twelve children born in pre-WWII to maybe early post-WWII Japan. Initially very poor family as my grandfather was what we would call a share-cropper. The first born children are incredibly short. My mother was 4’11" and her older sibling was inches shorter.

But post-WWII financial circumstances improved a lot and the younger children are noticeably taller.

Better health and nutrition don’t make people taller, it allows them to reach their maximum height dictated by their genes. …

This cannot be over-emphasized. The premise of the op is incorrect. Height in ancient times was on average pretty much what it is now. 1600s to 1800s were notably low. What’s been seen is a recovery from early 1900s on pretty much back to baselines. Nutrition and disease impacts on youth were pretty harsh in those centuries in particular, worse than even most of the Middle Ages.

And genetic selection can have an impact even in fairly short time frames. Case study: the Dutch. On average possibly the tallest popualation around but two centuries ago were among the shortest. Average up 8 inches in 150 years. Not all nutrition.

the record contains exhaustive detail about the lives and health of more than 94,500 people who lived in the northern the Netherlands from 1935 to 1967. In this three-decade snapshot, the people who had the most children were tall men, and women of average height, the team found.

Compared to counterparts in other countries where they often tended to have fewer children, taller women also reproduced more in the Netherlands. …

… “Height is very heritable – taller parents tend to have somewhat taller children than shorter parents,” Stulp said. “Because taller individuals would have more offspring in the next generation who would be taller, the average height in that generation would a bit taller on average than the preceding generation, if all else is equal.”

There seems to be a cultural preference as well.

Stulp pointed to figures showing that, in the United States, shorter women and men of average height have the most reproductive success.

Fear Itself, yes there is research that suggests strongly that being shorter is associated with longer lifespan. Also, a certain form of dwarfism, Laron Dwarfism, are relatively protected from age related diseases.

Another link about short and living longer.

Using data from a long-term observational study of Japanese-American men in Hawaii, researchers demonstrated that a gene linked to longevity, called FOXO3, is also linked to body size. What’s more, researchers found that the shorter a person was, the more likely they were to have a long life.