Are we allowed to discuss lockpicking/cracking in GQ?

I just watched The DaVinci Code and wanted to ask about the mechanism and security of the fictional “cryptex” device. But I’m not sure if explanations covering lock mechanisms and how to break them are allowed - I suspect discussion on the security of this particular (fictional) device might inform the reader how to break your run of the mill combination bike lock.

Locksport is a hobby, especially among those in cybersecurity, but not everyone agrees about the ethics involved.

ETA: There is one existing topic on the device but it asks if it is analogous to public-key encryption, and does not go into breaking the mechanism.

I imagine it should be okay since lock picking isn’t illegal in the US. Depending on the state, you could be charged with a crime if you possessed picks and they could prove the intent to use them for burglary, but then the real crime is burglary, not the picks themselves.

Being able to get through locks is a part of the locksmith profession, and most states have no license required for that. For those that do it’s pretty easy. It’s not something heavily regulated. 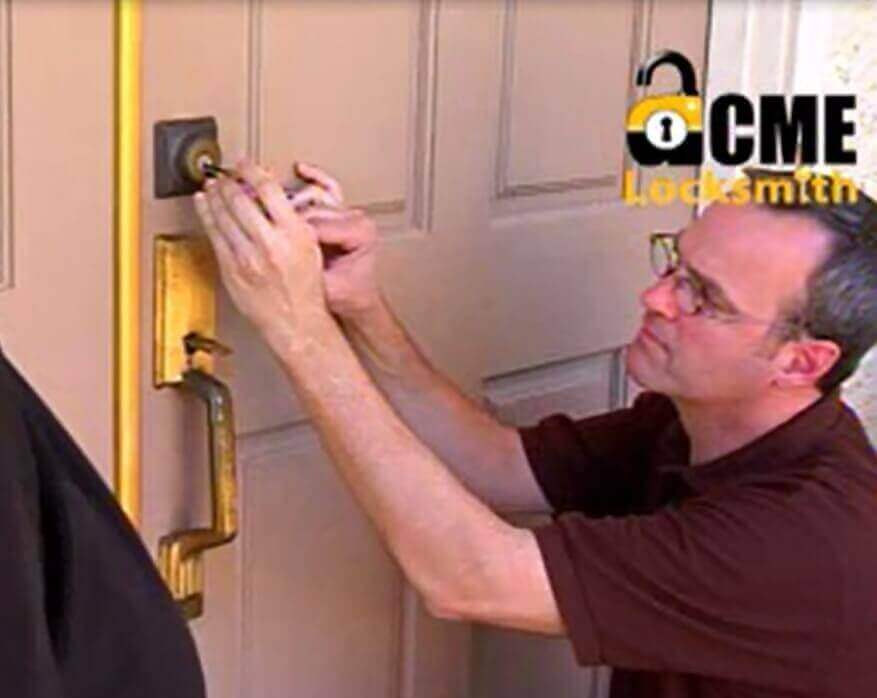 ACME Locksmith's Owner Explains How to Become a Locksmith? If You're Thinking of Becoming a Locksmith, This is the Place to Start.

So I’m not a mod of course but I think it would be foolish to shut down discussion of how to crack a lock since it’s not illegal. Yes, that skill and knowledge could be used to aid in committing a crime, but so could a discussion on using a gun, or setting up a home security system, or even driving a car.

Beyond all that, discussing a movie device/MacGuffin shouldn’t fall afoul of rules about not breaking the law, at least as long as it stays in theory, and doesn’t go into detail enough to actually enable anyone.

I know this is just an ATMB question about starting a topic, but I’m going to jump in and suggest that if you want to learn about lock picking, check out LockPickingLawyer on youtube. While is more recent videos feature him picking locks, his older ones spend a lot more time showing what’s going on inside the lock itself. Including why one technique for picking it will work but another won’t.
Plus, he’s got an almost soothing/relaxing voice that makes it very easy to watch video after video.
Besides, a link to this channel is almost certainly one of the first ‘answers’ you’ll get. 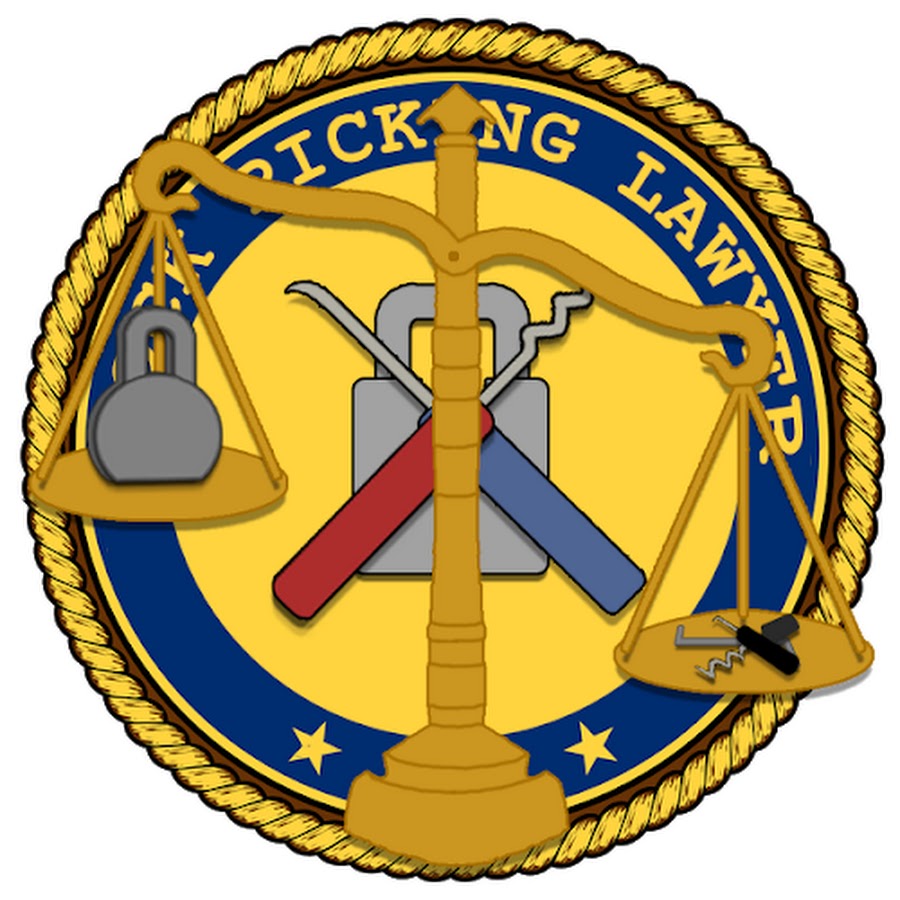 This channel aims to educate consumers about weaknesses and defects in security devices so they can make better security decisions. It should go without saying, but I’ll say it anyway: do not use any of the information presented in my videos for...

PS, it should be noted that LPL is a ‘white hat’ guy. While his videos certainly show someone how to pick a lock, it’s not the aim of the channel. It’s very much more on the educational side, plus, when he exposes weaknesses and exploits, he attempts to communicate them to the company to get them to improve their products.
Also, you’re not going to watch a video and be able to pick locks. It’s still a skill that requires practice and sometimes specialty tools. In some of these cases, as he even demonstrates, it’s easier to just breach the lock itself (ie angle grinder, hammer, blow torch etc). Just like how you’re not going to watch a youtube video on how to play a guitar and be able to play anything other than ‘Three Blind Mice’ tonight when you get on stage.

As long as you stick to purely technical discussions about how the mechanisms work and such, that’s fine. Any discussion of ill intent or any promotion of illegal acts will force the thread to be shut down very quickly.

You can also discuss the legality of it and where exactly the law draws the line between what is legal and what is not.

The timing is weird but we just saw the announcement of the retirement of OG lockpicking youtuber BosianBill. The announcement was delivered by LPL in a most respectful video: 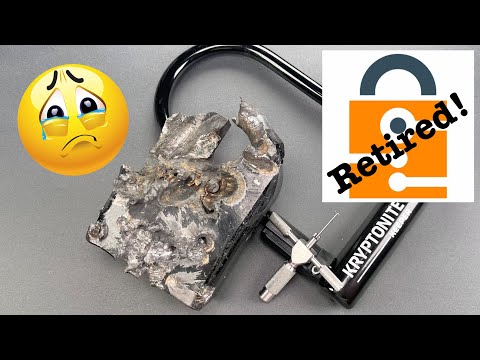 I’ve never watched BosnianBill. I know him ONLY by way of legend. Anytime LPL has a disc detainer lock, you know he’s going to bring out the “the tool that BosnianBill and I made”.